COVID-19, Emergency Basic Income and the Right to Life in Brazil 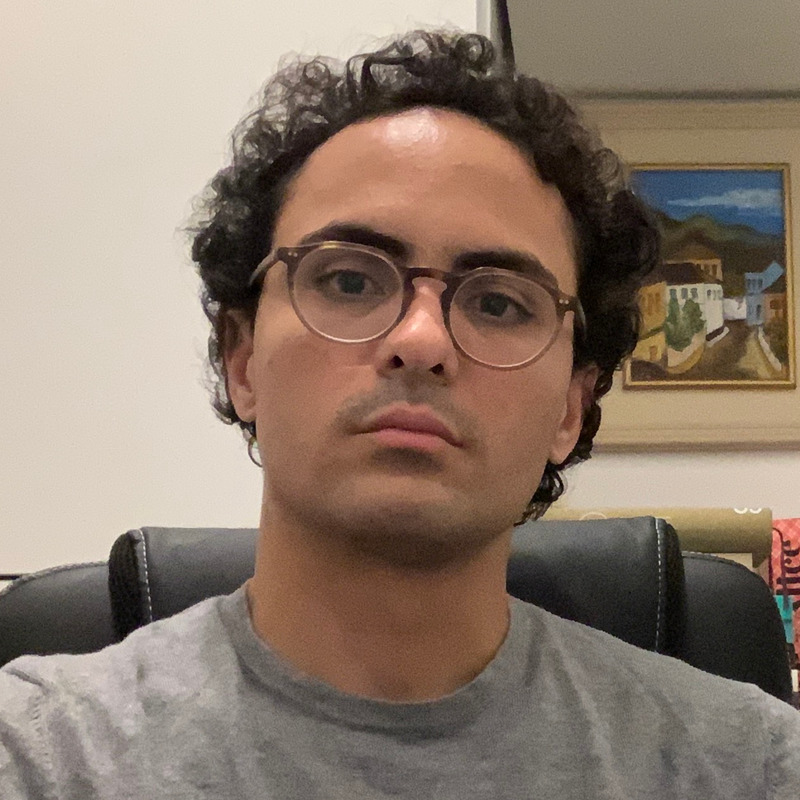 Thiago A. Feital is a professor of Tax Law and a PhD candidate at Federal University of Minas Gerais Law School. Email: thiago.feital@mcampos.br Twitter: @FeitAlv

The coronavirus outbreak hit Brazil at a particularly difficult moment. Since 2016, Constitutional Amendment (EC) nº. 95 is in force. The provision, dubbed the “mother of all austerity plans“, limits spending on public services and investments by the inflationary variation, over 20 years. The key effect of EC/95, which has been strongly condemned by civil society organisations, including  Oxfam and the Center for Economic and Social Rights, is to reduce investments in health and education. In addition to the constraints of EC/95 and the economic crisis that afflicts the country (the government estimates growth of 0.02% of the GDP for 2020), President Jair Bolsonaro has not taken risks posed by COVID-19  with the required seriousness. However, the provision of emergency basic income based on the protection of the right to life could help save the lives of the most vulnerable during the pandemic.

In recent statements, the President minimised the coronavirus crisis and spread misinformation. This prompted Twitter and Facebook to remove two of his publications for spreading fake news and information contrary to WHO guidelines. On another occasion, the President shared a video in which someone claimed that Belo Horizonte, one of the country’s most populous cities, was undergoing shortages, which was promptly denied by a Brazilian news radio network (CBN).

Opposing the federal government’s inertia, on March 26th the Brazilian Chamber of Deputies approved a bill granting basic emergency income of 600 reais to low-income people and informal workers. The amount rises to 1,200 reais for single mothers. Human rights organisations have revived the debate on the recently adopted austerity measures. In addition, on March 18th, human rights organisations submitted a request to suspend the effects of EC-95 to the Federal Supreme Court (the Brazilian constitutional court). A critical gap in the debate for the provision of a basic income to support the vulnerable is the provision of a clear human rights rationale for such provision. A rights-based approach to the provision of a basic income will empower its beneficiaries and foster the accountability of institutions.

A human rights framework to justify emergency basic income could be based on several rights, the strongest being the right to life (article 6, ICCPR), which, in line with the idea of a basic income, is not conditioned to anything. However, to justify a social measure such as the emergency basic income, the interpretation of the right to life must be combined with economic and social rights, moving away from liberal constructions that define the right to life as the right not to be arbitrarily deprived of life. This normative shift finds support in the robust jurisprudence of the Inter-American Court of Human Rights and the recent General Comment nº. 36 adopted by the Human Rights Committee.

The GC/36, through a holistic interpretation, integrates obligations relating to the right to life with other rights. In doing so, it adopts the concept of dignified life (“Vida Digna”) – derived from the jurisprudence of the Inter-American Court of Human Rights (see for instance “Street Children” (Villagrán Morales et al.) v. Guatemala and “Juvenile Reeducation Institute” v. Paraguay). This approach allows for the recognition of the right to life as including the right to the socially shared conditions needed for life to thrive. These material conditions include health-care, but also food, water and shelter. To question how the state administers these conditions and to highlight their unequal distribution are the most pressing tasks of human rights activists in minimising the effects of this pandemic on the most vulnerable.