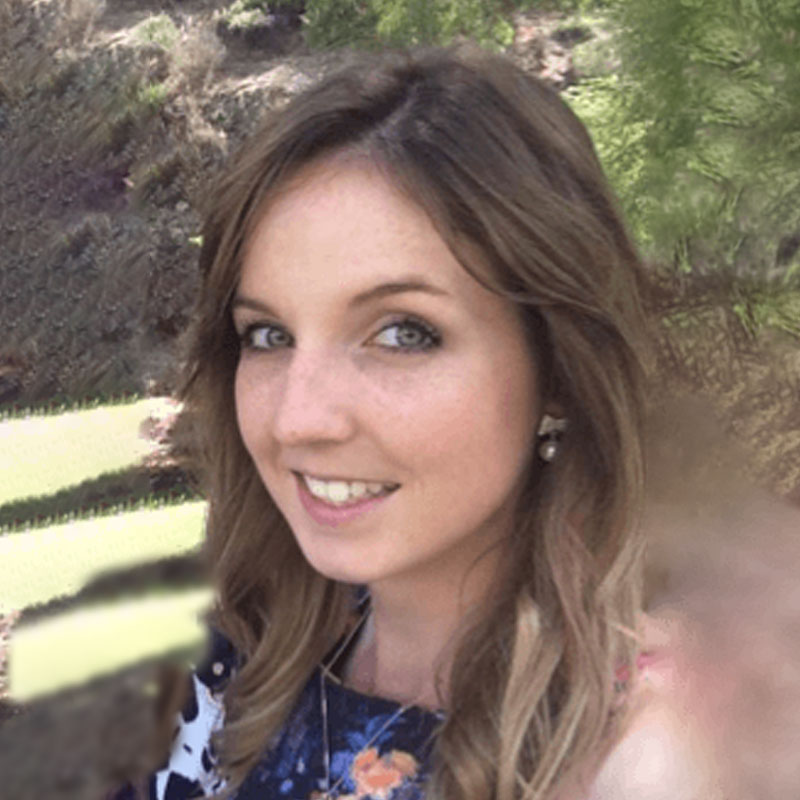 Elizabeth King completed an Arts/Law degree (Hons) in 2015, and has pursued her passion for human rights, international law and social justice around the world. She has recently returned from interning in the Office of the Co-Prosecutors at the United Nations Assistance to the Khmer Rouge Trials in Cambodia. She has also worked with various non-profits in Sydney as well as in Borneo, where she investigated the palm oil conflict and indigenous land rights.

A landmark case for international law is currently before the International Criminal Court (ICC), where the destruction of cultural heritage in Timbuktu is being tried as a war crime under the Rome Statute for the first time. The judgment could significantly broaden the scope for prosecutors to investigate and punish acts detrimental to humanity around the world, and cast the net of international justice significantly wider.

Mr Al Mahdi was a member of Ansar Dine, a paramilitary terrorist group imposing Sharia law in Mali and surrounding areas, when they captured Timbuktu in 2012. He is accused of directing and overseeing attacks against mosques and mausoleums of Muslim saints, which, according to Prosecutor Fatou Bensouda in her opening statement, “were the embodiment of Malian history” and “relics of a great chapter in humankind’s intellectual and spiritual development on the continent”. Of the ten mausoleums attacked, nine were sites protected by UNESCO. Fatou Bensouda emphasised the impact of the destruction of cultural heritage on the “identity, the memory and the future of entire populations”, and reminded the court that such acts often foreshadow even worse outrages against populations.

As well as being the first case before the ICC to try ‘crimes against culture’, Mr Al Mahdi is also the first accused to plead guilty to charges before the court. In his admission of guilt, Mr Al Mahdi stated: “I will keep my hopes high that the people I have hurt will be able to forgive”. However, in echoing the wisdom of the International Criminal Tribunal for the former Yugoslavia, Fatou Bensouda reiterated that “the restoration of cultural heritage never brings back its inherent value”. The damage inflicted by Mr Al Mahdi cannot be undone and should not be forgotten.

The question of whether efforts and resources should be focused on the destruction of culture or on the alleged rapes, torture and murders in the same region has been raised as part of the global response. However, history has taught us — especially after witnessing the devastating effects of colonization, dictatorships, and extremist regimes — that harming, destroying and erasing a person’s culture can have just as significant an impact on a person’s sense of integrity, safety and autonomy as physical violence can. The experiences of the Stolen Generation of Indigenous children in Australia, as documented in the ‘Bringing Them Home’ report, revealed to the world just how devastating the denial and destruction of one’s cultural heritage can be, and the impact of political policies enforcing removal, assimilation and isolation resonates in Australian society today. No matter where or when they occur, crimes against culture cannot and should not be tolerated because, ultimately, culture is who we are; an attack on culture is an attack on our shared humanity. The trying of this case amounts to international recognition that destruction of cultural heritage is itself a severe atrocity against targeted populations, and likely attracts punishment under the Rome Statute. This casts a much wider net for prosecutors around the world to identify, investigate and punish acts that harm humanity, and expands the scope for justice on an international level.

Whilst deliberate and ruthless attacks on sites of cultural and religious significance feature prominently in 21st-century terrorist strategies, they also resonate strongly with the doctrine of cultural hierarchy and the concept of supremacy that underlies colonization. Hundreds of traditional cultures have been attacked, eroded and deliberately erased across the centuries, and so the judgment of the Chamber becomes even more important in recognizing historical injustice and potentially deterring future crimes of a similar nature. If an attack on cultural heritage is found to attract the jurisdiction and power of international criminal courts as a war crime, protection is then extended to the buildings, natural sites, and wonders which hold our beliefs, our history and our hopes for the future.

The international community has eagerly awaited the judgment of the Chamber and the anticipated extension of legal protection to the common heritage of humankind.

Editor’s note: The OxHRH Blog hopes to publish a follow-up blog from the author analysing the judgment, delivered yesterday, in detail.

Rome Statute, Conflict and Human Rights
In the first case to prosecute crimes against culture as war crimes, the Trial Chamber of the International ...