by Amartya Kanjilal and Poornima Rajeshwar | May 29, 2017 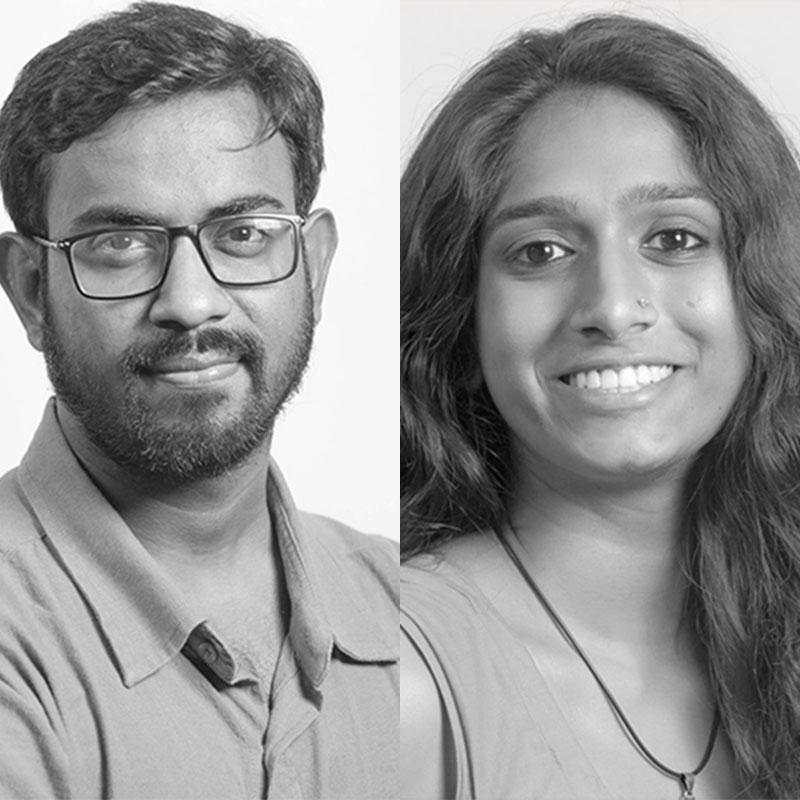 About Amartya Kanjilal and Poornima Rajeshwar

Amartya Kanjilal is an Associate (Litigation) at the Centre on the Death Penalty at National Law University, Delhi. He has previously worked as a judicial clerk in the High Court of Delhi and has litigated in several courts and tribunals in Delhi.

On 16th December 2012, a particularly disturbing case of gangrape and murder in New Delhi (‘the Delhi gangrape case’) set off massive nationwide protests.  Widespread discussions on sexual violence in India led to significant criminal law amendments, including, the introduction of death penalty for the repeat offence of rape and also for rape resulting in death or vegetative state. More than four years later,  the Indian Supreme Court on 5th May upheld the death sentence imposed on  the four convicts by the trial court and the Delhi High Court. The Supreme Court’s  judgment has significant consequences for the law on sentencing  in capital cases, and  necessitates closer scrutiny of the principles affirmed and ignored by the court.

In India, murder is punishable with either death or life imprisonment and rape as such does not attract the death penalty. Amendments to the Criminal Procedure Code in 1973 sent the clear message that life imprisonment was to be the norm and death was to be an exceptional punishment. The court is required to look at both aggravating and mitigating circumstances for deciding the apposite sentence. While upholding the constitutional validity of the death penalty in 1980, the Supreme Court in Bachan Singh emphasized that the nature of the crime and circumstances of the accused need to be balanced and explicitly stated that the circumstances of the accused need to be given a “liberal and expansive construction”. It was further emphasized that unless the alternative option of life was “unquestionably foreclosed”, death could not be imposed and required that one of the factors to be considered during balancing was the burden on the State to show that the accused was beyond reformation. In other words, circumstances of the accused should not be peripheral considerations that can simply be outweighed by the heft of the brutality without at least a closer and more meticulous judicial understanding of their nature and impact.

In 2009, reflecting on nearly three decades of using of the ‘rarest of rare’ doctrine and the balancing of aggravating and mitigating factors  in death penalty cases, the Supreme Court in Santosh kumar Bariyar observed that in crimes of brutal and heinous nature, sentencing had been the biggest casualty. It prudently warned that rigour and fairness have to be given primacy over sentiments and emotions. However, in its judgment in the Delhi gangrape case, it is precisely this rigour and fairness that have been sacrificed at the altar of “collective conscience”. The judgment reveals that the court was acutely conscious of the furore generated by the crime, and factored that in while deciding on the sentence. Furthermore, despite recognising that the sentencing carried out in the lower courts were insufficient and not as per the law, the Supreme court chose, on weak legal grounds, to receive sentencing evidence acting as the court of first instance, instead of remanding the matter to the courts below.

The principle of retribution should not form a part of sentencing decisions. Several Supreme Court judgments ( 1979, 1983, 2014 ) emphasize the irrelevance of retribution in India’s constitutional framework. However, by privileging retribution as the pre-eminent sentencing principle in cases of high brutality, the judgment exposes a fundamental incoherence in the court’s penological thinking, something which can be ill afforded given the stakes involved. The judgment also highlights the importance of the caution sounded in Santosh Kumar Bariyar, with the brutality of the crime claiming one last casualty: the sentencing process itself.