Criminal Liabilities of First Aiders in Situations of Violence: A Hong Kong Perspective 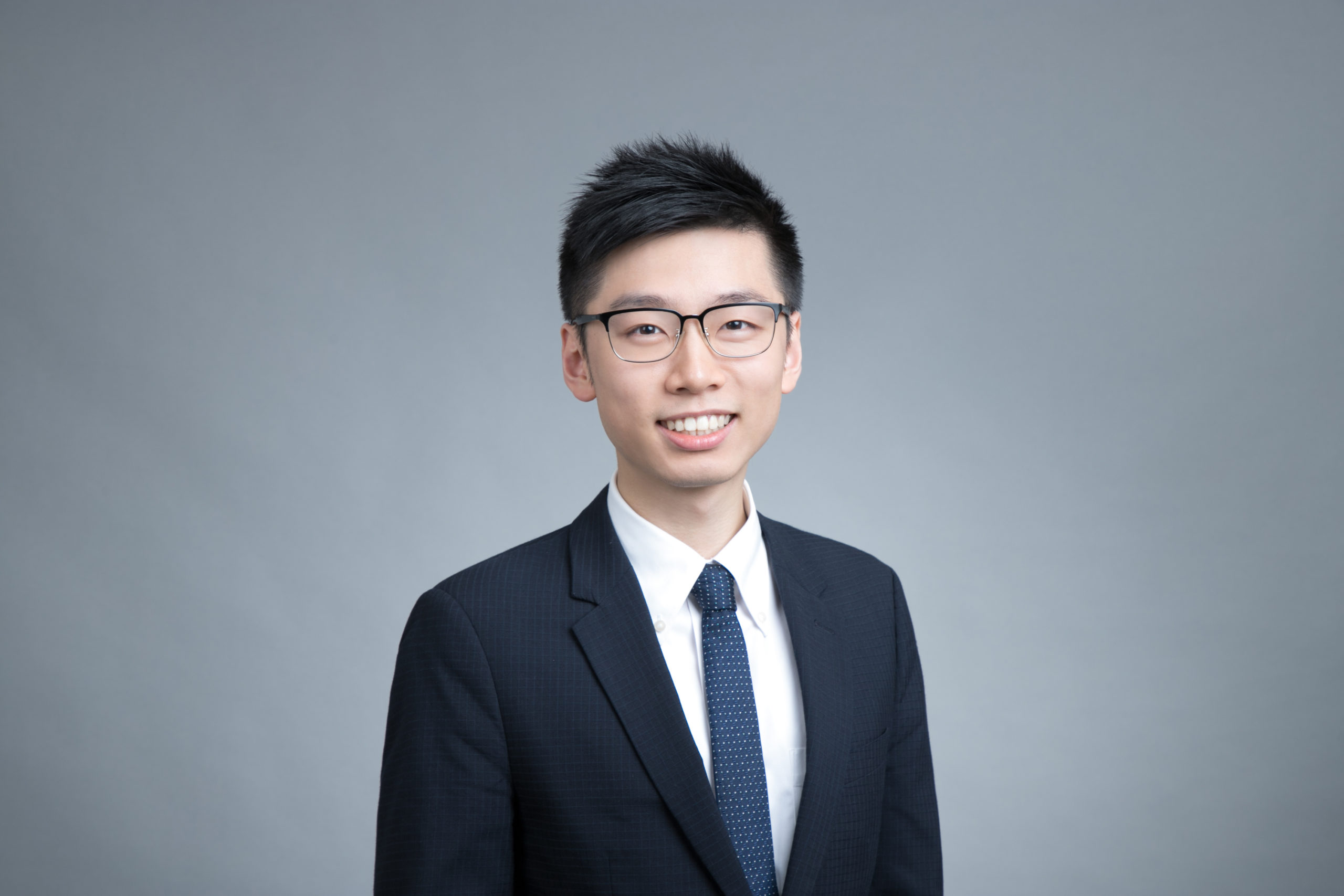 Jason Ko is a practising barrister in Hong Kong. His practice spans across human rights, public law and criminal law.

Whether and to what extent should first aiders bear criminal liabilities for taking part in riots? In a series of judgments arising from the 2019 anti-extradition bill protests, the Hong Kong Courts held that being a first aider per se would not preclude liabilities.

In a recent judgment, 9 defendants were charged with taking part in riot, contrary to section 19 of the Public Order Ordinance (Cap 245). Both the 2nd  and 8th defendants argued that they were first aiders providing urgent medical assistance to people at the scene of violence.

Whilst acquitting the 8th Defendant, the District Court held at §179 that providing first aid care was not necessarily inconsistent with taking part in a riot. It dismissed at §363 the defence’s reliance on the protection for medical personnel as provided in the Geneva Conventions 1949. Citing Article 1(2) of the Additional Protocol II, the Court held that the Conventions did not apply to situations of internal disturbances and tensions, such as riots. Further, the Court rejected the submissions that first aiders at a riotous assembly would be entitled to any common law exemption of liability.

In a similar vein, the Court of Appeal held in HKSAR v Chan Cho Ho at §18 that being a first aider in riot per sewould not constitute an effective defence. The test is whether a defendant has committed breaches of the peace, or has done acts facilitating, assisting or encouraging breaches of the peace by others.

This test was devised by the Court of Final Appeal in HKSAR v Lo Kin Man, the region’s leading case on riot law. The apex court held that the offence of riot was “participatory in nature” which would require a “participatory intent”: –

“Such person must have a participatory intent, intending to take part in the riot by committing, or acting in furtherance of, breaches of the peace together with other participants engaged in riotous activities.”

Whilst the Court concluded that persons who provide back-up support to the participants such as collecting gear, bricks, petrol bombs and other weapons could be liable, it did not discuss the role of first aiders. It was arguably unclear whether the provision of first aid care would suffice for the participatory intent.

Whilst the Additional Protocol II does not apply to internal disturbances and tensions such as riots, it is submitted that the position under international law is nonetheless instructive. As the International Committee of the Red Cross suggested, it is a rule of customary international law that medical personnel exclusively assigned to medical duties must be respected and protected in all circumstances. They lose their protection if they commit, outside their humanitarian function, acts harmful to the enemy. This is because taking direct part in hostilities would violate the principle of neutrality and fall outside the humanitarian function of medical personnel. However, the mere caring for the wounded and sick should not be considered a hostile act.

The same rationale should apply with equal force in the context of riot. Absent any positive acts in furtherance of riot, the provision of medical care per se to persons in situations of violence – regardless of their identities or affiliations – should not expose the first aiders to criminal liabilities of taking part in riot, which carries a maximum sentence of 10 years imprisonment.

As noted by leading commentators, the non-applicability of Geneva Conventions “does not mean that there is no international legal protection applicable to such situations, as they are covered by universal and regional human rights instruments” – such as the International Covenant on Civil and Political Rights, as incorporated into the Hong Kong legal system by virtue of Article 39 of the Basic Law and the Hong Kong Bill of Rights Ordinance (Cap 383), guaranteeing that no one shall be subjected to arbitrary arrest.

With the huge number of riot trials in the pipeline, it is anticipated that the issue of first aider liability would arise again in future trials and appeals. It remains to be seen whether and how the Courts will approach this issue, especially if the defence brings in new perspectives from international law and human rights law.