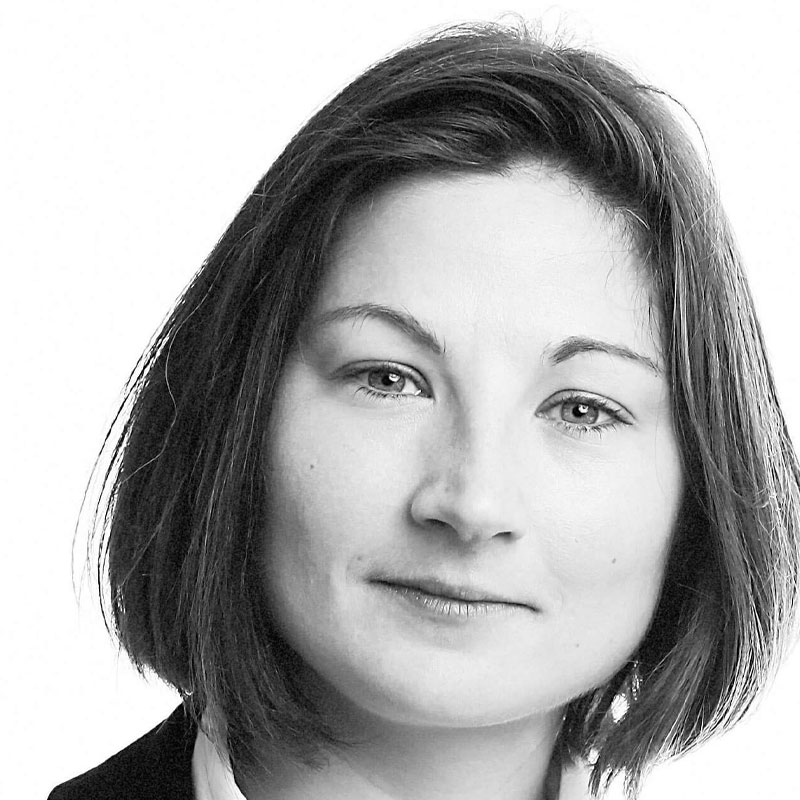 What is the future of human rights and public interest litigation?  At the moment we are confronting existential threats to the Human Rights Act, judicial review and legal aid. These changes to law and policy, ranging from the overt to the subtle, impinge fundamentally on normal people’s ability to access justice, to challenge government decisions that are made unlawfully or unreasonably, and to use the law to protect fundamental rights.

One of those rights – the right to a fair trial – is enshrined in Article 6 of the European Convention on Human Rights. A review by the Equalities and Human Rights Commission in 2012 concluded that cuts to legal aid could compromise the right to a fair trial, by limiting people’s access to legal advice and representation.  Since then, the crisis in legal aid has only intensified. It is easy in this environment to be gloomy about the future of access to justice.

At the same time, we live in an age when technology provides unlimited capacity for people to come together and effect positive change. In moments of extreme political upheaval – the Arab Spring, for example – the internet and social media were some of activists’ most powerful tools.  But even in times of less radical, but still fundamental social change, in the UK and elsewhere, digital tools are empowering communities to speak up for change in relation to specific issues, and to hold governments to account for their decisions.

It is in this climate that we have launched CrowdJustice– an online platform where people can come together and fund legal action that affects them as a community. We see CrowdJustice as a ray of light in a legal environment that is short on optimism. It provides a mechanism for communities to engage with legal issues that affect them; a new and effective mode of civic participation whereby communities can use the law to seek to protect shared values (like human rights) or common assets (like environmentally protected areas) when the government, or corporations, have failed to live up to their end of our social contract.

Normally a public interest case is brought by a single individual or small group, when in fact the issue at stake can affect hundreds or thousands (or hundreds of thousands) of people. There has not yet been a way for those people to come together and channel their finances and energy into a legal solution. For example, an individual with a disability who makes a legal challenge under the Equality Act may have to bear the entire costs risks of taking his or her case, but the case could affect all individuals who struggle with that disability. A person facing a serious environmental degradation in their community might not be able to afford to protect their environment using the law, but by leveraging the power of the community they are empowered to do so.

It has always been difficult to bring these types of challenges, where the outcome is typically not financial gain but rather the promotion of a social good or the protection of a local asset. But increasingly changes to legal aid and judicial review legislation make it ever harder for those of normal means  – let alone the most vulnerable – to gain access to justice in these cases.

So CrowdJustice is at its core a way for people to engage with the justice system. It is a way of promoting law as a social good – a tool that anyone, rich or poor, ought to be able to use to protect and promote his or her rights. It is a way of using the immense power of technology and communities to give people access to that tool. Crowdfunding litigation is not a substitute for the state, and it cannot replace a functioning legal aid system. But when we look to the future we see an extraordinary potential in making the law and our legal system accessible to individuals and communities for whom it was previously a distant and remote privilege – rather than a right.