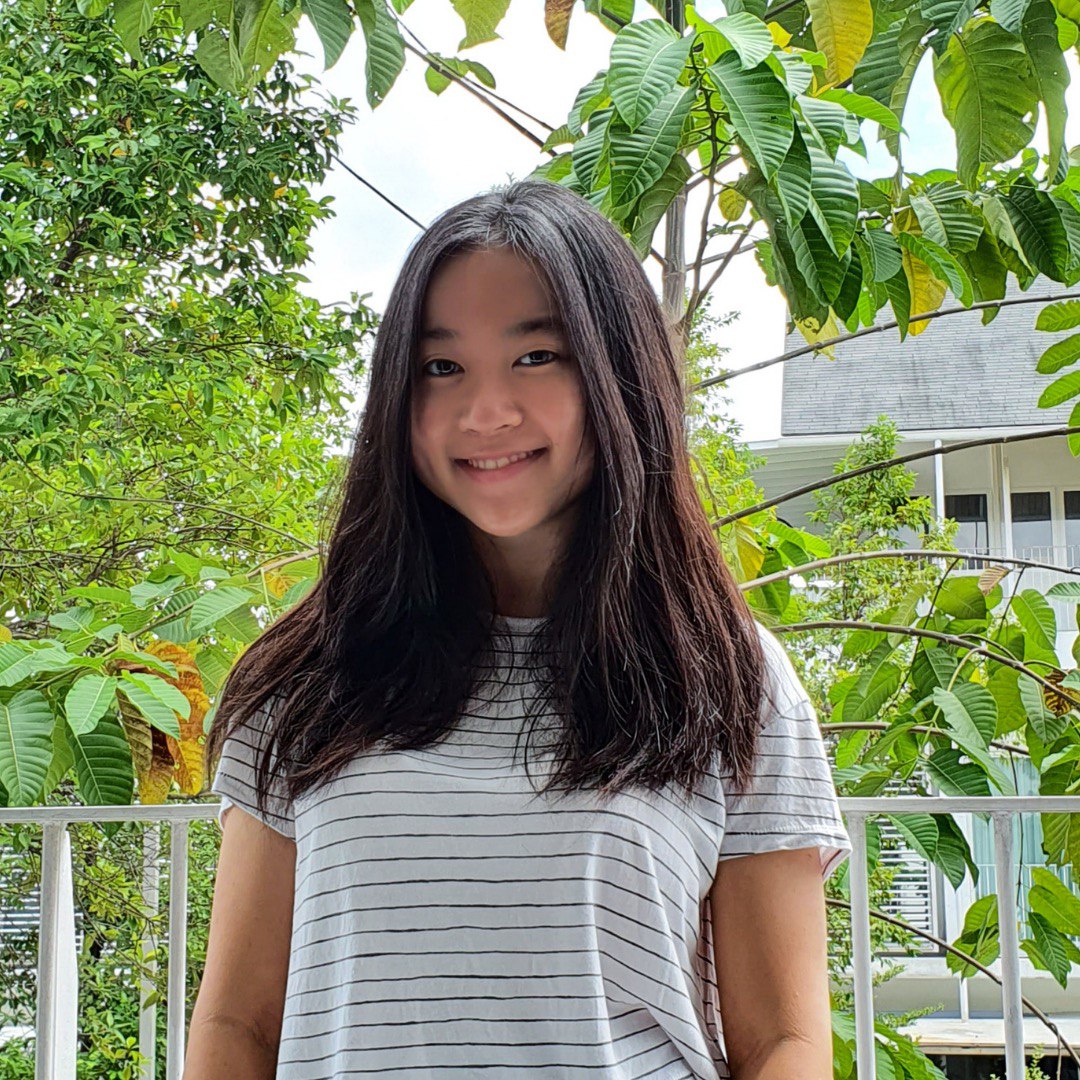 Cheryl Bee is a penultimate year law undergraduate at the University of Oxford. Originally from Malaysia, she is interested in human rights and legal developments both at home and abroad. She can be contacted at cheryl.bee@seh.ox.ac.uk.

The Security Offences (Special Measures) Act 2012 (SOSMA) has been subject to serious criticism by human rights organisations and politicians, due to its history of being weaponised against human rights defenders. The Malaysian Parliament has recently voted against extending the effective period of SOSMA, which suggests a move in the right direction for the country’s commitment to, and treatment of, human rights issues.

SOSMA is a law governing the procedures relating to the arrest, temporary detention, investigation, and trial of an individual. The distinguishing feature is the effective period of detention to which the Act can subject an individual, namely 28 days pursuant to subsection 4(5). The imposition of pre-charge detentions for this duration under SOSMA is often justified due to its application in complex crimes such as terrorism offences, organised crime, and human trafficking.

Subsection 4(11) of the Act requires a resolution to be passed every five years by both Houses of Parliament to extend subsection 4(5)’s operational period. This element of check and balance was last carried out in 2017 since SOSMA’s enactment in June 2012. Hence, a renewal was due in 2022.

On March 23 2022, the Parliament of Malaysia voted by a narrow majority of 2 votes to reject the motion to extend the effective period of SOSMA. After a bloc vote, 84 MPs were in favour of the motion while 86 MPs voted against it, with a total of 50 MPs absent.

Certain organisations and politicians have celebrated this outcome due to the Act’s history of being abused. Despite subsection 4(3) of the Act providing that no person may be arrested and detained solely for their political beliefs or political activities, there is a precedent of opposition leaders being detained under SOSMA due to their contrary political views. For instance, opposition leader Maria Chin Abdullah was detained for ten days under “cruel, oppressive, and inhumane” conditions due to her involvement in Malaysia’s largest democratic protest.

Home Minister Hamzah Zainuddin, who tabled the motion, argues that the 28-day detention powers under SOSMA are necessary to investigate cases involving security offences. This is especially the case for terrorism and organised crime, as the collection of evidence may be a multijurisdictional affair, and can therefore require support from local enforcement agencies and foreign institutions. He added that police only have 21 days to file an investigation, and the 28-day detainment period includes an evaluation of the completed inquiry paper by the Attorney General’s Chambers. Hence, extending subsection 4(5) of SOSMA would be necessary to allow sufficient time for thorough police investigations.

Organisations such as the Malaysian Bar have critiqued SOSMA as being “oppressive, inhumane, and degrading” due to its curtailment of fundamental rights as it denies fair trial and bail for detainees. In some instances, acquitted suspects can remain detained pending an appeal if the public prosecutor elects to do so under the SOSMA. This effectively results in detainees remaining in jail with no trial in sight. Additional human rights infringements include the concealment of witnesses from the accused and their counsel, and a provision that any statement made by an accused is admissible as evidence, regardless of whether it was obtained under duress, interception, or otherwise.

Even though promises to avoid using SOSMA against the government’s political opponents have been made, similar commitments were expressed and subsequently reneged upon while the Internal Security Act (ISA) was enforced. Hence, critics of the Act have highlighted how the government’s promise to avoid abusing its power is unreliable. Ultimately, the tool of abuse should be eliminated altogether.

The Home Minister has since expressed his intention to retable the motion in Parliament for a fresh vote. However, opposition MPs disagree with its feasibility, seeing that the motion received little support even within the government during its initial proposal in March.

Malaysia is currently a member of the UN Human Rights Council for the 2022-24 term, which some view as a recognition of the government’s commitment to human rights protections. Currently, Malaysia has taken a step in the right direction. The historic defeat of a government motion hints at a stronger foundation of support for democratic freedoms and human rights than previously considered.

South Africa, Constitutions and Human Rights
In an earlier blog post, I discussed the decision of the Constitutional Court regarding the process to be followed ...