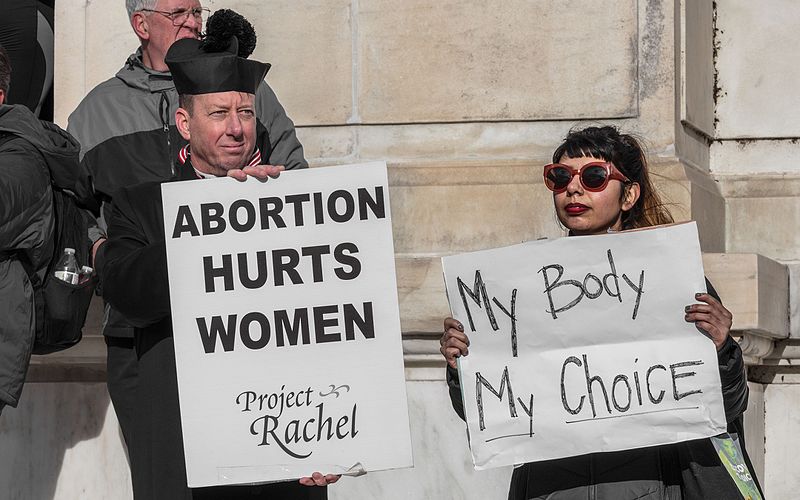 Disability-Selective Abortions – A Double-Edged Sword? High Court of England and Wales Gives Ruling on the Conflict Between Rights of Disabled Persons and Women’s Reproductive Choice 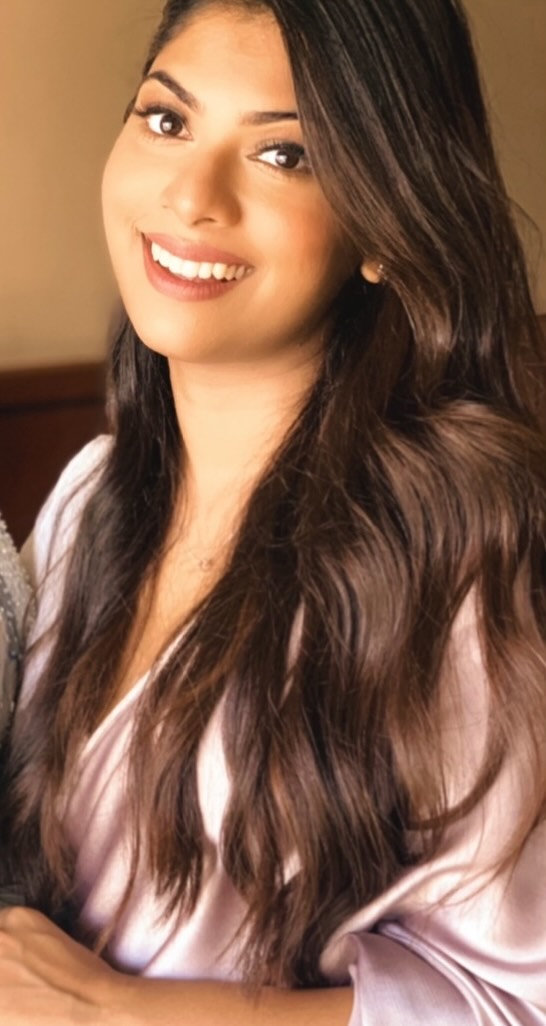 Dhanishka recently completed her LLM at the University of Cambridge, and is currently reading for her PhD at the University of Birmingham as a Midlands Graduate School ESRC DTP scholar. She is a qualified Attorney-at-Law in Sri Lanka and the founder of a non-profit organization called ‘The Special Project’, aimed at enhancing the integration of disabled individuals into society. Her interests lie in human rights, medical ethics, and avoiding writing about herself in third person.

In Crowter & Ors, R (On the Application Of) v Secretary of State for Health And Social Care [2021] EWHC 2536 the High Court of England and Wales was faced with a conflict of rights issue that has persisted since the introduction of prenatal screening. Whilst arguments could be raised that disability-selective abortions amplify reproductive choice, parallel concerns have surfaced with regard to their effects on persons with disabilities, giving rise to a conflict between the rights of disabled persons and women’s abortion rights.

The claimants sought judicial review, questioning the legality of differential abortion laws for disabled foetuses under s.1(1)(d) of the Abortion Act 1967. Though abortions are generally prohibited following the 24th week of pregnancy, s.1(1)(d) of the 1967 Act allows termination of a foetus after 24 weeks if there is substantial risk that the child, if born, would suffer from “such physical or mental abnormalities as to be seriously handicapped”. The Court dismissed the claim for a declaration of incompatibility, asserting that there was no breach of Article 2 (right to life), 3 (prohibition of torture), 8 (right to respect for private and family life) and 14 (prohibition of discrimination) of the ECHR.

Why is this an issue for disabled persons?

The claimants concerns of discrimination aren’t novel. The United Nations Convention on the Rights of Persons with Disabilities Committee has issued Observations in respect of differential abortion laws in Spain, Hungary, and Austria, recommending that the State party abolishes the distinction allowed for pregnancies being terminated solely on the grounds of disability. Whilst Lord Justice Singh and Mrs. Justice Lieven duly noted in the judgment that there was no legal recognition of the rights of the foetus, it could be argued that the fear of discrimination in this context isn’t against the foetus, but rather against those living with disabilities. Disability-selective abortions have been criticized for expressing discriminatory attitudes about disabled people, heightening the stigma surrounding them on the grounds that their existence represents a liability to society.

How does this affect women’s rights?

However, the rights of disabled persons need to be balanced with women’s reproductive choice. Complete elimination of the right to abort on grounds of foetal abnormalities would lead to a deprivation of wider access to safe abortions. As mentioned in para. 46 of its judgment, the Court noted that removal of s.1(1)(d) of the 1967 Act would lead to criminalization of the conduct of more women. Jarring examples of the repercussions of criminalizing abortion have been seen in Poland where abortions on grounds of foetal abnormality were declared unconstitutional in October 2020. The tighter abortion laws have had devastating effects, resulting in not just a deprivation of abortion rights but the right to life of pregnant mothers. Most recently in Poland the death of a woman in her 22nd week of pregnancy sparked protests in several cities. Though her death was caused by sepsis, it raised arguments that restrictive abortion laws could have a chilling effect on medical practice and women’s right to life.

Striking a balance – no easy task

In this context, it is interesting to note the applications lodged with the ECtHR by Polish nationals in July 2021 (K.B. v Poland and 3 recent applications). The applicants argued that the abolition of the foetal abnormality ground for abortions violated their convention rights, most notably under two of the same ECHR Articles cited by the claimants in the Crowter case (namely the right to respect for private and family life and the prohibition of torture). This highlights the onerous task the Courts are faced with in balancing these rights, in a way that ensures respect of one group’s rights does not come at the expense of the other.

In light of these controversial issues, the judgment of the High Court signals a call for more research and legally actionable solutions, as to the question of how to marry the vitality of addressing the risk posed by disability-selective abortions to the disabled community, with the need to protect women’s rights.