Discriminatory Denial of Peaceful Assembly in the UK

by Ife Thompson and Ellie McDonald and Kritika Vohra | Aug 19, 2021 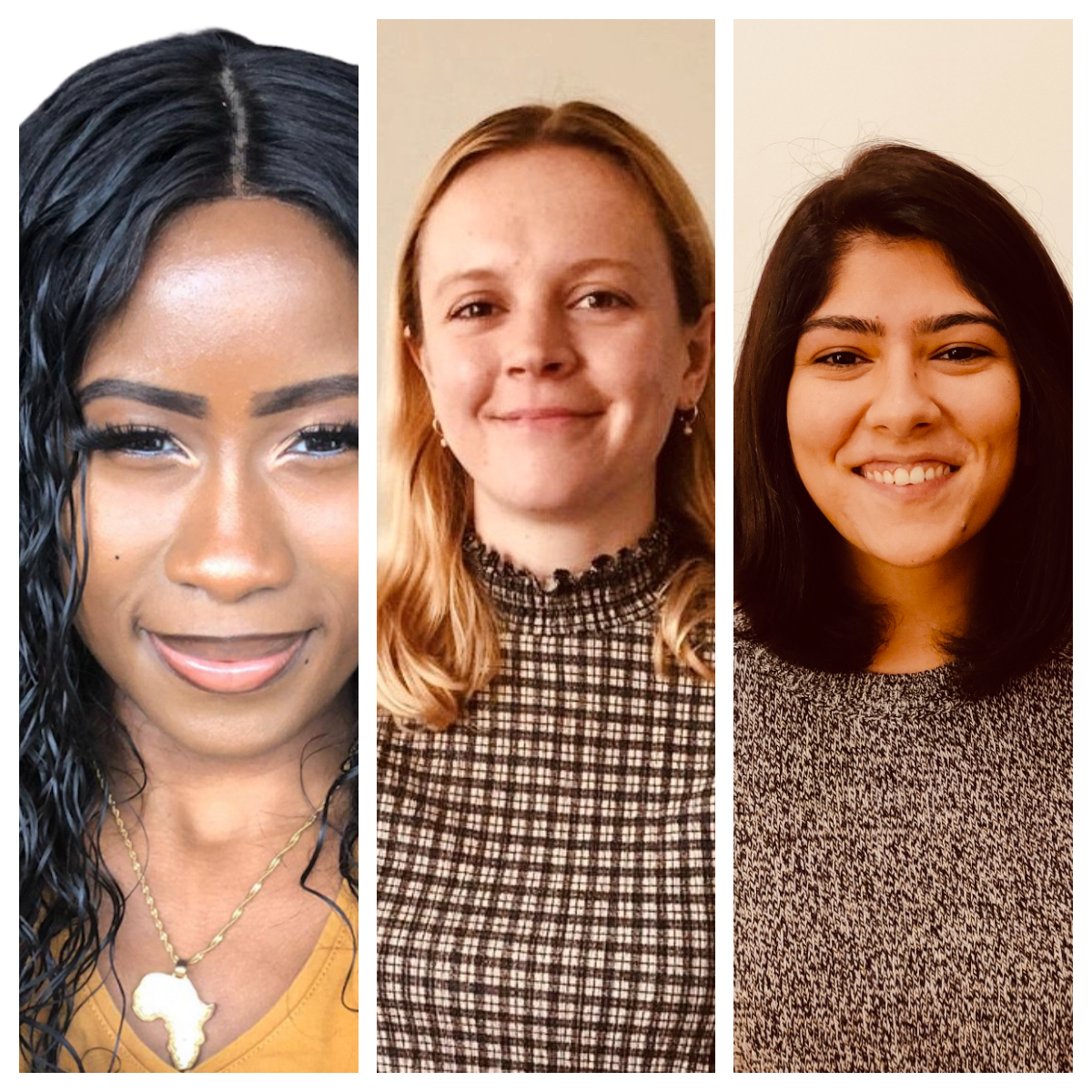 About Ife Thompson and Ellie McDonald and Kritika Vohra

Ife Thompson is an award-nominated UK-based Community Activist, United Nations Fellow, Black History Expert, Curator, Barrister and Writer. She has founded two civil society organisations, BLAM UK- an award-winning non-profit that provides educational, advocacy and well-being support for Black people living in Britain; and Black Protest Legal Support UK – a hub of UK based Lawyers providing pro-bono support to BLM Activists.
Ellie McDonald is the Equal Rights Trust’s Advocacy Officer, supporting equality defenders advocate for the adoption and effective implementation of comprehensive equality laws. She has a passion for integrated campaigning, having previously worked in movement-building for coalitions of international development and child rights organisations, and trade unions.
Kritika Vohra is a Bob Hepple Fellow alumna at the Equal Rights Trust. Her research interests include public law and theory, constitutional politics, gender, and ethics. She has trained at Herbert Smith Freehills, where she played a leading role in the firm's collaboration with IDIA - a charity in India that empowers students from underrepresented and disadvantaged communities by making legal education more accessible.

“It is better to protest than to accept injustice”

In July 2020, the UN Human Rights Committee adopted General Comment No. 37 on the right to peaceful assembly, directing States to recognise the “intrinsic value” of the right, and to “promote an enabling environment for the exercise of the right to peaceful assembly without discrimination”. The Human Rights Committee also reaffirmed that, even in states of emergencies, states’ obligations to ensure non-discrimination remain: emergency measures must not discriminate either in their purpose or their effects.

We are now one year on from this important anniversary yet we’re witnessing troubling patterns of the discriminatory denial of the right to peaceful assembly in the UK, particularly in the context of the COVID-19 pandemic. In a joint submission to the UN Special Rapporteur on the rights to freedom of peaceful assembly and of association on 30 July 2021, Black protest Legal Support and the Equal Rights Trust have noted that recent examples of the policing of assemblies in the UK indicate that discrimination has been both a cause of interference with, and of the failure to facilitate peaceful assembly and have expressed grave concern that the introduction of the Policing, Crime, Sentencing and Courts Bill risks further exacerbating this pernicious trend.

The Black Lives Matter (BLM) protests across UK towns and cities in the summer of 2020 was met with excessive and discriminatory use of force by the police, continuing a pattern of over-policing of Black communities. A Netpol report identified excessive use of force and disproportionate targeting of Black protesters, with baton charges, horse charges, pepper spray and violent arrests; kettling, enclosing large numbers of protestors – including children and potentially vulnerable people – in confined spaces for up to eight hours, with no access to toilets, food or water, making social distancing impossible; and neglect of BLM protesters experiencing violence from far-right organised counter-demonstrators.

During a ‘Kill the Bill’ protest on the 16 March 2021, four legal observers were arrested, three of whom were from Black, Brown and other Racialised Groups. This is despite the fact that the Human Rights Committee states that legal observers “must not face reprisals or other harassment” and confirms that even where an assembly is declared unlawful or dispersed, this “does not terminate the right to monitor.”

The MPS response to a peaceful vigil organised in memory of Sarah Everard – who was murdered by a serving police officer – was yet another instance of discriminatory denial of and failure to facilitate and protect the right to peaceful assembly. The MPS stated that any such gathering would be unlawful under COVID regulations and despite the High Court clarifying that the regulations do not impose a blanket ban on peaceful assembly, and that the police must conduct a proportionality assessment based on the circumstances of each case to determine whether an assembly was lawful, the police refused to facilitate the protest. Thousands of people – largely women – nonetheless gathered at the bandstand in Clapham Common, near to where Sarah Everard was last seen alive, to pay their respect. There was excessive use of police force on site, including kettling and forcefully removing protesters, with an image of two male officers pinning an unarmed and unresisting woman protester to the ground and handcuffing her symbolising the events of the night. A report by the All-Party Parliamentary Group on Democracy and the Constitution has since identified numerous failings in MPS conduct, including that they applied a “presumption of illegality” to the event and did not take proper account of their obligation to facilitate peaceful and safe protest

The Police, Crime, Sentencing and Courts Bill, will further entrench the discriminatory denial of peaceful protests witnessed in the context of the government’s response to the pandemic. Numerous provisions within the Bill seek to impose limits on the location and audibility – essentially, the effectiveness – of protests, in a manner which violates international human rights law standards which hold that assemblies are necessarily disruptive and a “legitimate use of public and other spaces”. While these provisions may appear facially neutral, the experience of our two organisations is that individuals and groups exposed to discrimination will be at the sharp end of restrictive measures.

In our submission to the Special Rapporteur, the Equal Rights Trust and Black Protest Legal Support call on the UK to integrate equality impact assessment into their COVID response and recovery measures, as well as to the adoption of all new legislation and policies concerning assemblies, including those governing police powers (like the Police, Crime, Sentencing and Courts Bill). The adoption of meaningful and substantive equality impact assessment is a necessary means for all states to fulfil their obligations to ensure an enabling environment for the right to peaceful assembly without discrimination.

Right to Equality and Non-Discrimination Right to Freedom of Assembly

United Kingdom, COVID-19, Right to Life
The current coronavirus crisis has highlighted the weaknesses of UK law and the system of government. The Prime ...