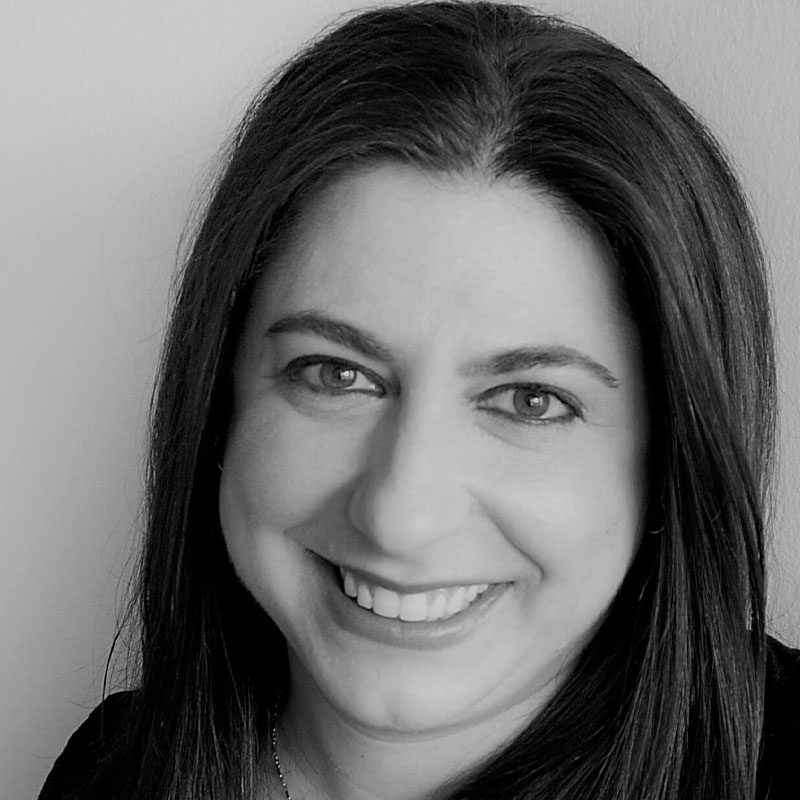 Increases in the incidence of domestic violence have been reported across the globe during the coronavirus outbreak, tied to the widespread institution of stay-at-home orders and spike in unemployment, among other financial stressors.

In a number of U.S. cities, such as Boston, Seattle, Pittsburgh, and Kansas City, police reports of domestic violence have increased by double digit percentages from 2019 or earlier in 2020. In other major cities, however, including New York City, Chicago, and Austin, they have decreased. Yet, there are indications that domestic violence is on the rise in these cities as well, despite the lack of reports to law enforcement. In New York City, for example, there has been an increase in calls to domestic violence helplines and messages to online chat services run by non-profit organizations. In Chicago, domestic violence-related 911 emergency calls are as much as 13 percent higher than they were at this time last year, despite the drop in domestic violence police reports. While in the absence of a pandemic, victims of domestic violence often choose not to report their victimization to law enforcement for a variety of reasons, the current situation creates additional barriers to reporting. One major obstacle is the absence of time away from abusers as a consequence of stay-at-home orders. Victims risk further and potentially more severe violence if their abusers overhear them reporting the abuse over the telephone. This can deter victims both from calling police and from seeking orders of protection in “virtual” courts. In New York, petitions for protection orders can be filed electronically, but victims will receive a call from the court after their petition is filed with hearing information and must participate in a telephonic hearing at a specified time. This could prove dangerous or even impossible for victims who are living in the same space as their abusers during the lockdown. Other coronavirus-related barriers to victims’ official reporting of domestic violence include concern that their abuser will become infected while in jail and losing cell phone service because they can no longer afford it. They may also fear that their abuser will not actually be detained due to policies aimed at reducing the spread of the virus in jails.

For noncitizen victims, pandemic-related barriers to reporting domestic violence to criminal justice authorities can interfere with their ability to later obtain immigration relief. For example, domestic violence is a qualifying criminal activity for purposes of obtaining U Nonimmigrant Status (which is a pathway to lawful permanent resident (“green card” holder) status for crime victims), but applicants for U visas must submit certification of their helpfulness in the investigation or prosecution of the offense from a law enforcement authority. Given that many agencies have imposed time limits for certifications (though not required by federal law to do so), victims who wait to report may be denied certification based on the amount of time that has passed since the commission of the crime against them. A survey of immigration advocates documented time limits as short as one month, two months, six months, and one year among various certifying agencies. Coronavirus-related barriers to official reporting are likely to last beyond these brief time frames, particularly in virus hotspots, and thus can interfere with the ability of certain victims to obtain certification of their helpfulness. This issue will likely be exacerbated by the U.S. Department of Homeland Security’s updated guidance from July 2019 encouraging certifying agencies to consider setting time limits in their internal policies and reminding them that “[t]here is no obligation under federal law to complete and sign” the requested certifications.

Furthermore, victims who do not report their abuse to authorities or who report after the passage of significant time may face greater evidentiary challenges when applying for immigration relief under the Violence Against Women Act (VAWA). Although “any credible evidence” can be submitted in support of VAWA self-petitions, applications for cancellation of removal, and “battered spouse waivers” to prevent victims from needing their abuser’s assistance to renew their green card, police reports and protection orders are considered compelling evidence of domestic abuse. “Official” evidence is likely to become increasingly important in light of the Government Accountability Office’s recent report concluding that U.S. Citizenship and Immigration Services (USCIS) does not do enough to guard against VAWA self-petition fraud, and the 2018 policy change requiring the initiation of removal proceedings against applicants for VAWA and other immigration relief whose applications are denied and who lack legal status.

The coronavirus pandemic has erected additional barriers to victims’ reporting of domestic violence to law enforcement and seeking orders of protection from courts. As these obstacles threaten disproportionate consequences for undocumented victims and for those whose continued legal status is dependent upon their abuser, USCIS and U visa certifying agencies should adjust their approaches as is necessary to avoid penalizing victims for their highly constrained circumstances.

Weakening Protections for Victims of Gender-Based Violence in the United States?