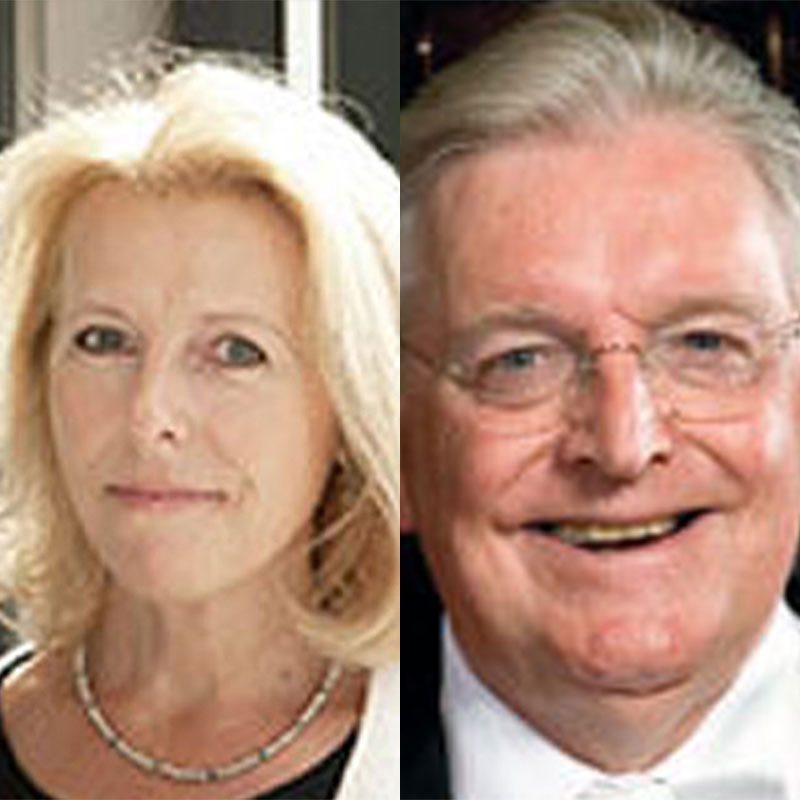 About Roger Hood and Carolyn Hoyle

Recent weeks have seen the resumption of executions in Jordan, after an 8-year de facto moratorium, and in Pakistan, following the murderous terrorist attack on a school in Peshawar, along with news of numerous executions each week in Iran. While these are clear setbacks for those of us who believe that the use of the death penalty is in any circumstances an infringement on the universal human rights to life and freedom from cruel, inhuman and degrading punishment, they stand in sharp contrast to the declining use of the death penalty worldwide. Since the end of 1988, the number of actively retentionist countries (countries that have carried out judicial executions in the past 10 years) has declined from 101 to 39, while the number that has completely abolished the death penalty has almost trebled from 35 to 99, with a further 33 regarded as abolitionist in practice.

When a critical mass is reached and especially when influential powers abandon the death penalty, those who still maintain it will come under international pressure to conform to international standards for human rights in the enforcement of punishment. Asia – home to more than 90 per cent of global judicial executions – seems to be a thorn in the side of abolitionists, but even there the picture is somewhat optimistic, as its approach to capital punishment has changed considerably in the past decade.

In 2004 the statement that ‘the State has respect for and protects human rights’ was written into the constitution, and beginning around the turn of the millennium there was a distinct change in the discourse, evidenced by the willingness of the Chinese authorities to discuss the death penalty in human rights seminars and dialogues with European countries and the gradual opening up of the subject to research. There followed three significant reforms.

In order to ensure more uniformity in the imposition of the ultimate sanction, and to reduce its infliction only for the most serious crimes, the Supreme People’s Court (SPC) decided in 2004 that it would in future review all death penalty cases itself. The new review system came into effect on 1 January 2007, with an order that execution should be reserved for ‘an extremely small number of serious offenders’ and carried cautiously in order to avoid wrongful executions. Three months later, China’s representative, Mr La Yifan, promised the UN Human Rights Council that  the scope of the death penalty would be reduced ‘with the final aim of abolishment,’ in line with UN resolutions. Change came in 2011, with the Eighth Amendment to the Criminal Law which removed 13 non-violent capital offences from the criminal law and excluded the elderly from the death penalty, unless the crime was exceptionally atrocious. Since then, plans have been announced to abolish it for nine more non-violent crimes.

Another factor that has helped to reduce the rate of executions is the increasing use of ‘Sihuan’, which suspends death sentences for a period of two years to give the convicted person an opportunity to show that they have repented. And from January 2007, the SPC President instructed lower court judges to use immediate execution ‘only as a last resort and only for the most serious criminals’.

While the number of death sentences and executions regretfully remains a state secret (which is widely regarded as a human rights abuse in itself), they appear to have declined significantly. Indeed, in December 2011, it was revealed at a seminar jointly organized by the UN Office of the High Commissioner for Human Rights and China’s Foreign Ministry that since the SPC regained the final review power over death sentences in January 2007, the number of executions had dropped by approximately 50 per cent. It has been estimated that China executed 4,000 people in 2011, half of the estimated total for 2006. While this is intolerably high, it is undoubtedly a significant reduction on past rates. But perhaps as important as execution rates is the changing nature of the relationship between Europe and China and the success of European ‘soft power’ to bring about political and cultural change.

While Chinese political leaders still strongly defend capital punishment as an essential tool to fight crime and preserve social order in a country of 1.3 billion that is undergoing wrenching economic and social changes, the former defensiveness has largely evaporated and the debate has come to centre on how abolition might be achieved and what lessons can be learned from experiences abroad in this regard; how, pending eventual abolition, pre-trial and fair trial procedures with adequate legal defence in cases liable to the death penalty can be brought into line with international standards to guarantee procedural justice; how the number of citizens put to death can be restricted and the infliction of the death penalty be based on more rational criteria and made more equitably; and how public opinion can be moderated and cultural attitudes changed to make abolition acceptable to both the masses and the legislative and judicial elites. Efforts by the UN, the European Union, the Council of Europe, and the UK Foreign and Commonwealth Office are clearly paying off.

The fifth edition of Roger Hood and Carolyn Hoyle’s The Death Penalty: A Worldwide Perspective was published on 8 January 2015. This completely up-to-date and substantially revised new edition of a highly praised study remains the most authoritative account of abolition and retention, and the use and administration of capital punishment in law and practice around the world.

China, Gender, Right to Equality and Non-Discrimination
Confucianism has been regarded as a nationwide paradigm in China for over two millennia. Susan Greenhalgh (1985) ...