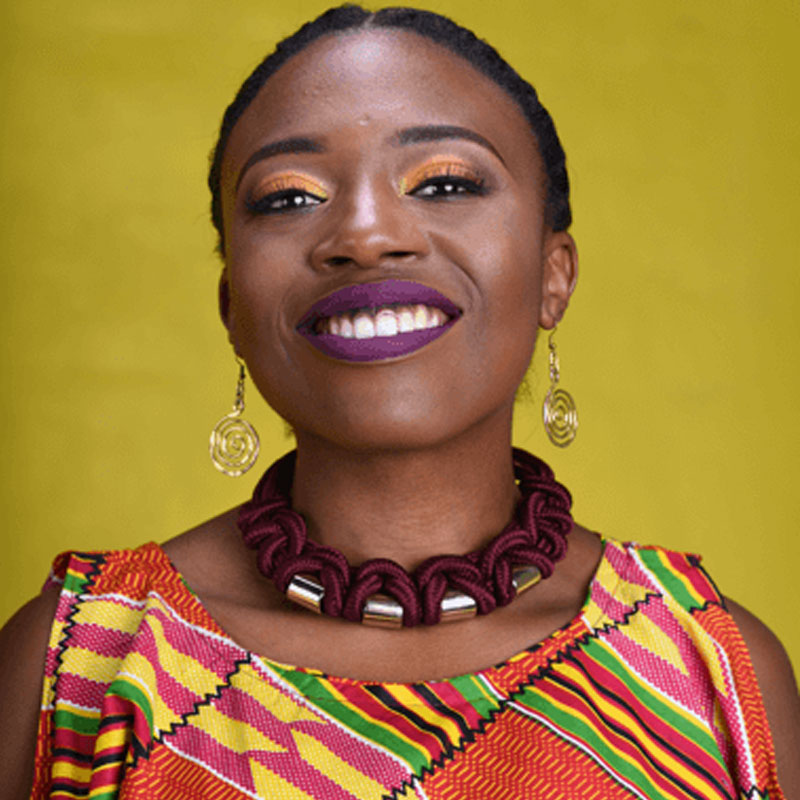 As discussed recently on the Blog, the Zimbabwean Supreme Court’s interpretation of Section 12B of the Labour Act (hereinafter ‘Act’)in the case of Nyamande and another v Zuva Petroleum SC 43/15 enabled employers to dismiss employees by terminating a contract on notice, even where there was no fault on the part of the employee. This led to thousands of dismissals in the following weeks. The Constitutional Court has now rejected an urgent appeal of this decision, while the Government has responded by enacting specific, retrospective legislation to respond the Supreme Court’s decision.

While the author could not locate the full text of the judgment, this development exposes the need to consider a broader interpretation of the term ‘constitutional matter.’ The same term has been amended in the South African Constitution in order to enable appellants to make more general arguments about why a matter should fall within the Constitutional Court’s jurisdiction.

Outside of the courtroom, President Mugabe has criticised the Supreme Court ruling and introduced the Labour Amendment Act No 7 of 2015 (hereinafter ‘Amendment’) promulgated on 28th August 2015. This Amendment aims to protect employees from the kind of arbitrary dismissals which resulted from Nyamande. It amends Section 12(4a) of the Act to describe the scenarios where a contract of employment can be terminated. In the Nyamande judgment, the court held that an employer can unilaterally terminate a contract, even where the employee is not at fault, as long as a notice period was complied with. In contrast, the Act specifies that a contract of employment can only be terminated in accordance with a prior agreement between the employer and employee (such as a fixed period contract), an employment code or through retrenchment as described in the Act. The Amendment also responds to the employer’s arguments about retrenchment provisions under the Act being too costly by allowing the Retrenchment Board to make exemptions for employer in case of financial incapacity.

A striking and arguably troubling feature of the Amendment is its retrospective application, and its inclusion of all workers whose contracts were terminated on or after the 17th of July 2015 (the date the decision from the Supreme Court was given) (Section 18 of the Amendment). While this retroactivity serves to reverse the unjust impact of Nyamande, it also leads to uncertainty by undoing employers’ decisions that appeared final at the time they were made. It is also a cause for concern that this legislation could set a dangerous precedent: will the Government enact retrospective legislation every time a decision is made by the courts that it does not like? Separation of powers as a principle becomes increasingly blurred in these situations.

Zimbabwe, Labour Rights
The judgment of the Supreme Court of Zimbabwe in Nyamande and another v Zuva Petroleum SC 43/15, handed down on 17 ...

European Convention on Human Rights, Right to Equality and Non-Discrimination
In the case of I.B. v. Greece, the European Court of Human Rights held that the dismissal of an HIV-positive ...