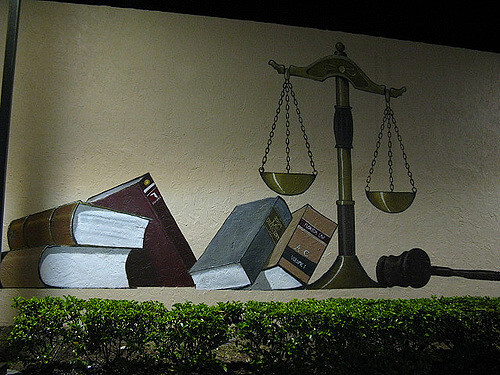 Ending the Perverse Culture of Mob Justice in Nigeria 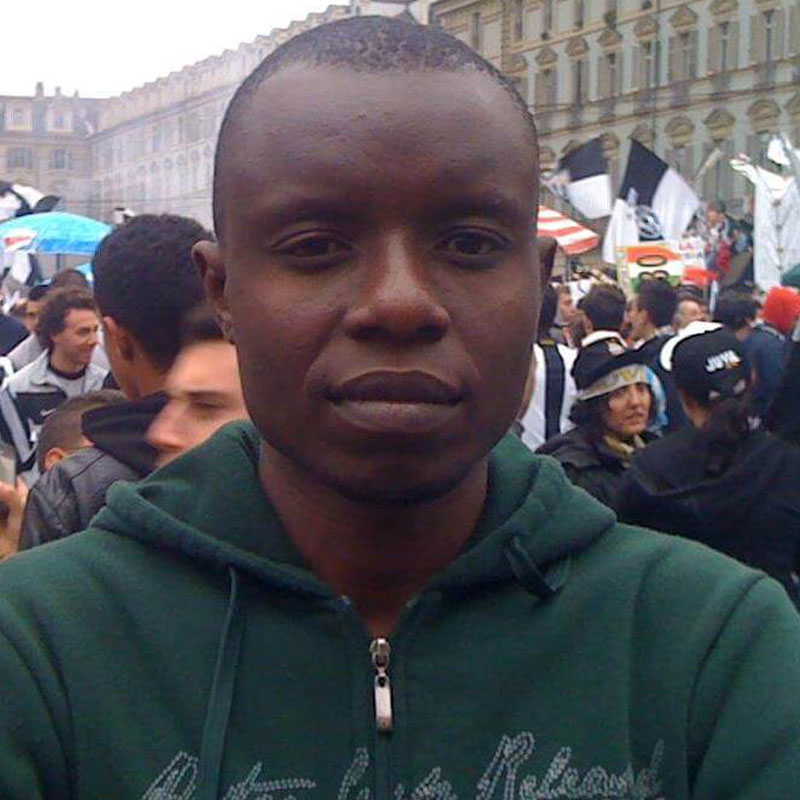 Tosin Osasona is a Research Associate at The Center For Public Policy Alternatives, Lagos, Nigeria.

The failure of Nigerian criminal justice institutions and agencies to prevent mob justice or punish those who engage in it, has lent an air of acceptability to the vile practice. Although there is no mob justice victim or incidence database; or a systematic information gathering system on the theme, there is regular media reporting of cases of lynching and setting alight of persons accused of crime.

The range of alleged offences for which mobs have inflicted punishment in Nigeria is wide. on one end of the spectrum are violent criminal offences such as murder, assault, armed robbery, rape, kidnapping, on the other are offences against property- theft, fraud and misappropriation. Other classes of offences for which mobs have punished suspects are: accusations of witchcraft; magical theft of genitals; blasphemy and violating religious texts; violating local customs and taboos (which is not a crime under Nigerian law); and the non-observance of religious and cult rites among others.

Often, mob justice is spontaneous and triggered by a group of bystanders who witness a perceived violation of the law and then initiate the process of violence to remedy the perceived wrong. This illegitimate violence triggered by a few actors who serve as the accuser, judge and executor, deploy slaps, sticks, stones, iron rods, machetes, petrol and other combustible substances in enforcing their version of justice.

The Nigerian constitution and criminal legislation explicitly outlaw vigilante justice. Section 36(1) of the Nigerian constitution guarantees in all instances the right to fair hearing;  section 33(1) assures every citizen the ‘right to life’ and punitively prohibits the deprivation of life except in execution of a court sentence; while  Sections 252 and 253 of the Criminal Code outlaw assault in all its manifestations.

One of the implications of Nigeria’s commitment to international and regional human rights standards is the primacy of the human rights of every citizen. Human rights are rights, not benefits or privileges, nor are they dependent on good conduct. Even those alleged to have committed the vilest of crimes do not cease to be humans; they must not be excluded from the protections that the constitution enshrines.

The frighteningly fatal swiftness and arbitrariness of mob justice in Nigeria makes it particularly susceptible to abuse and settling scores. The ‘Aluu-4’ episode underscores this fact; four university students who allegedly went to recover a debt, were set-up by the supposed debtor and were lynched in the most gruesome manner. The ‘Aluu-4’ tragedy is not a one-off happening and it highlights the vulnerability of citizens to the vagaries of the practice of mob justice in Nigeria and the grave dangers that this practice poses to human rights.

Mob justice is not objective and has no scale for measuring the punishment that is given to persons accused of crime. People have been lynched for offences including: picking pockets; petty stealing; robbery; fraud; witchcraft; blasphemy; and violating social taboos – depending on the ‘mood’ of the mob. There is no justice in a system that inflicts the same punishment for allegedly stealing a tuber of yam and murder. In fact, it is not odd to see people joining a mob to punish a person accused of crime without knowing the particular offence the victim is alleged to have committed.

The best argument that one can bring up against the resort to self-help is simple- self-preservation and self-interest- no one wants to be that next hapless victim, who never was given the fair opportunity of explaining what really happened. And according to a Yoruba proverb – the one who listens to just one side in adjudicating is a supervillain – any system that punishes a man without appropriately hearing out the suspect is unjust, unfair and indecent.