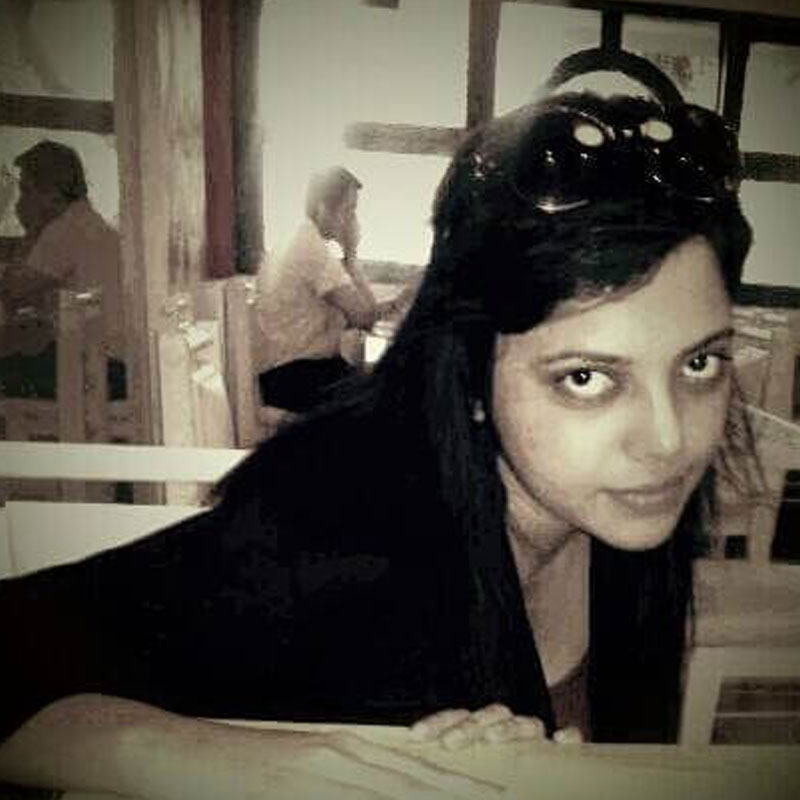 The Rajasthan Panchayati Raj Act, Second Amendment, Ordinance, 2014 was approved by the Governor of Rajasthan, Kalyan Singh on 19th December 2014, only a few days before the election code of conduct was to be released. The amendment introduced sets minimum educational standard for contesting Panchayat (local government) polls. According to the newly introduced provision a contestant should have the prescribed minimum qualification of secondary education (varying between a qualifying Class 10 from the state board or any approved institution or board to having passed 5th Class, depending on the electoral post).

Article 243D(4) of the Constitution of India provides that not less than one third of the total number of offices of Chairpersons in Panchayats at each level shall be reserved for women. However, the actual number of offices reserved is determined by the provisions in the Panchayati Raj Act of each State. In 2009, the Union Cabinet also approved 50% reservation for women in PRIs (Panchayati Raj Institutions). Fifteen States have so far enacted legislation for 50% reservation of women in seats and offices of Chairpersons. In Rajasthan, 50% of seats are reserved for women. The measure to exclude candidates who do not meet the minimum qualification directly removes a majority of women and tribal candidates from the poll battle because the literacy rate of women in Rajasthan’s rural areas is only 45.8 percent, much lower than the national literacy rate of 57.93 per cent (Census 2010. In tribal areas, the literacy rate of women is 25.22 percent (ST Census 2001). In rural Rajasthan, the literacy rate stands at 76.16 percent for males and 45.8 percent for females.

Withthese numbers in hand, one wonders what the Rajasthan Government may want to achieve by introducing the minimum qualification for candidates. When there are no educational qualifications at the Union and the State Government level for Ministers of Legislative Assembly and Ministers of Parliament, then why such a rule for the most vulnerable sections at the rural level who have the least educational qualifications?Introduction of such inequitable disqualification criteria excludes the bulk of the non-literate women from the possibility of exercising their political right to contest elections. The very objective of the 50 percent reservation of seats for women in the Rajasthan Panchayati Raj Act therefore stands to be defeated. Literacy cannot be and should not be equated with the capacity to be effective elected representative of people.

Gender equality is embedded in constitutional provisions, including substantive equality where the states are also empowered to make special provisions for women in order to undo the historical disadvantageous position of women. The 73rd and 74th Amendments of the Constitution in 1993 provided for reservation of seats in the Local Bodies of Panchayats and Municipalities for women, laying a strong foundation for their participation in decision-making at the local levels. The 80s and 90s saw India ratifying a string of international conventions and human rights instruments which secure equal rights of women. The most notable amongst these is CEDAW in 1993. Article 7 of CEDAW calls upon State Parties to take all appropriate measures to eliminate discrimination against women in the political and public life of the country.

The 73rd Constitutional Amendment created space for women in political participation and decision making at the grass root level by providing that 1/3rd of the seats are reserved in all over the country. 73rd Constitutional Amendment Act, 1992 provides reservations for women in PRIs set up in two ways; for the office of the members and for that of the chairpersons. As per the clause (2) and (3) of Article 243(d), not less than one third of the seats meant for direct election of members at each tier of the Panchayats are to be reserved for the women.

The amendments have notably increased the political participation of women in governance but overall women still continue to be under-represented in governance and decision making positions. An ordinance creating ineligibility on the basis of education takes away that space created for women in political participation by the 73rd Amendment. This affects women and the marginalized more because of the stark contrast in which women are positioned at the receiving ends of access to education and other basic needs. The measure excludes some women from the possibility of exercising their political right to contest elections thereby defeating the very purpose of the 50% reservation of seats for women in the Rajasthan Panchayati Raj Act.