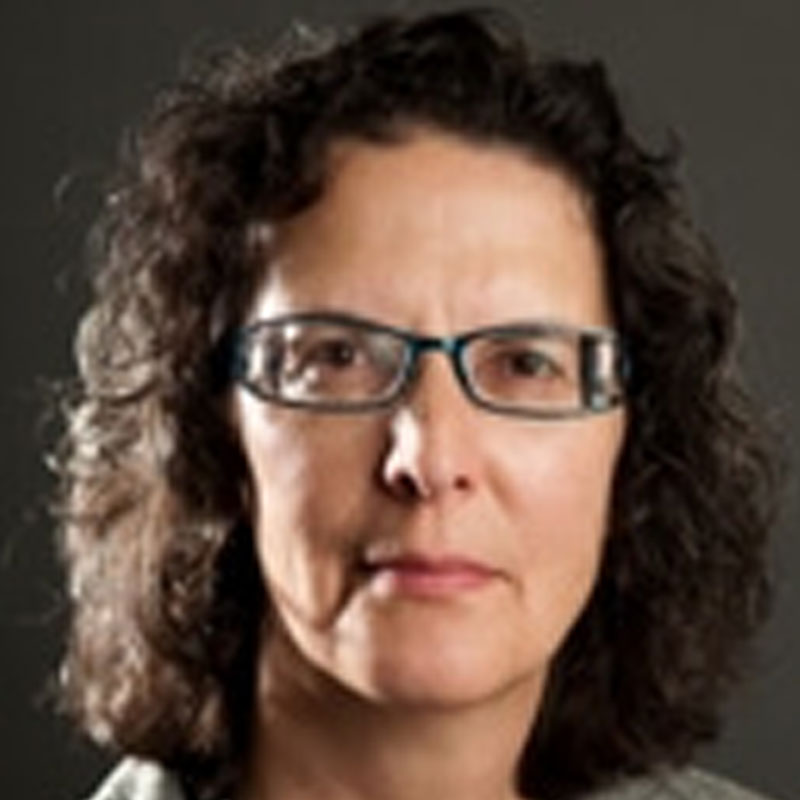 The declaration of Aboriginal title by the Supreme Court of Canada on June 26, 2014—a first in Canada—is a momentous decision that should have long-lasting significance for the Tsilhquot’in Nation, other Aboriginal groups, and the rest of Canada.

The decision made new law in the areas of the duty to consult and accommodate, governments’ justification of infringements of Aboriginal title, and federalism. On the law of Aboriginal title—the focus of this post—the decision is important for at least two reasons. First, as part of its return to the basic principles set out in the Court’s 1997 decision in Delgamuukw v British Columbia, Tsilhqot’in includes a return to an equal role for Aboriginal perspectives that incorporates Aboriginal  laws. Second, Tsilhqot’in Nation clarifies an understanding of occupation that accords with a territorial approach to Aboriginal title, an approach that does not piece together intensive use of well-defined tracts of land.

The test for Aboriginal title

Chief Justice McLachlin, who wrote the unanimous decision, begins by noting that the central issue of pre-sovereignty occupation must be looked at from both the common law and the Aboriginal perspective (para 34), with the latter including the “laws, practices, customs and traditions of the group” (para 35). The test is a highly contextual one, with intensity and frequency of use to vary with the characteristics of the Aboriginal claimants and the nature of the land (para 37). Those characteristics include the claimants’ “laws, practices, size, [and] technological ability” (para 41).

The Chief Justice also spells out the standard for sufficient occupation as lying between the minimal occupation which would permit a person to sue a wrongdoer in trespass and the most onerous standard required to ground title by adverse possession as against a true owner (paras 38, 40).

As for the content of Aboriginal title, Delgamuukw established that it “encompasses the right to exclusive use and occupation of the land held pursuant to that title for a variety of purposes” (para 67). Tsilhqot’in confirms it is a beneficial interest in the land (para 70), conferring “the right to use and control the land and to reap the benefits flowing from it” (para 2). The incidents that attached to that title are analogized to those associated with fee simple titles (para 73).  These aspects make up what the Chief Justice calls the “positive proposition” associated with the content of Aboriginal title (para 15).

There is also a “negative proposition,” namely, that the Aboriginal title holders’ use of the land “must not be irreconcilable with the nature of the group’s attachment to that land” (para 15). The Chief Justice ties this “important restriction” to the collective nature of Aboriginal title, which includes succeeding generations (para 74). As a result, Aboriginal title land can only be alienated to the Crown; cannot be encumbered in ways that would prevent future generations from using and enjoying it; and cannot be developed in ways that would substantially deprive future generations of the benefit of the land (para 74). The scope of this limitation is uncertain and possibly a deterrent to development.

As a result of the Tsilhqot’in decision, we will most likely see many more First Nations bringing forward to the courts claims for declarations of Aboriginal title. The Tahltan First Nation has already announced its plan to launch an Aboriginal rights and title claim. Hopefully the decision will also motivate more intensive and good faith negotiations in modern land claims and treaty processes.

A longer version of this comment was originally posted on ABlawg.

Canada, Children's Rights, Right to Privacy
In R. v. Jarvis, the Supreme Court of Canada confirmed that children can reasonably expect that they will not be ...

Clash of Rights at Centre of Canadian Law School Controversy

Canada, Right to Equality and Non-Discrimination, Right to Freedom of Religion, Sexual Orientation
The debate over whether to recognise a proposed law school in Canada has pitted fundamental freedoms against one ...