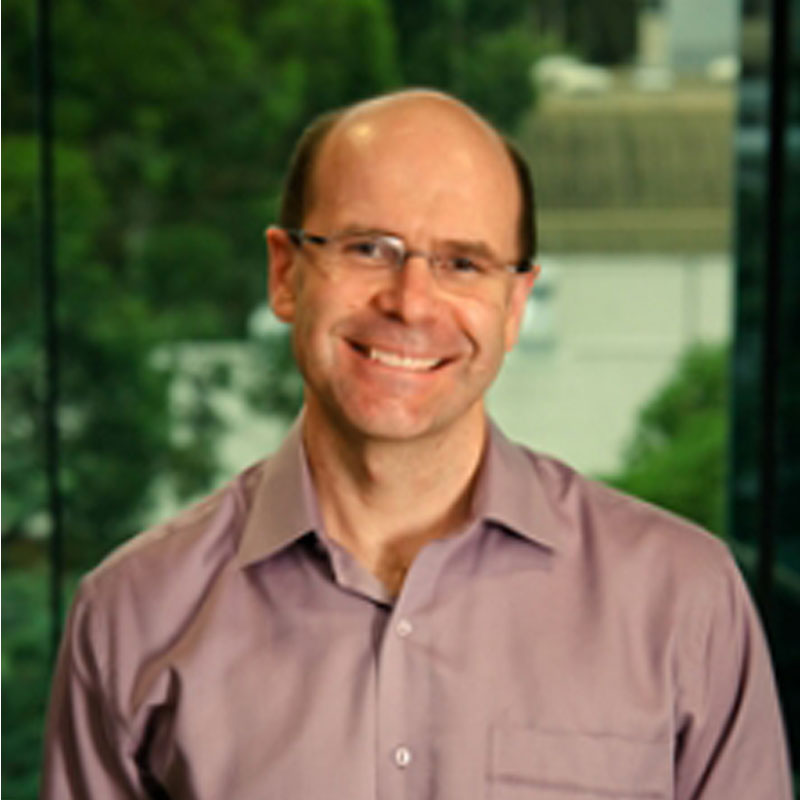 Treaties are accepted around the world as the means of reaching a settlement between Indigenous peoples and those who have settled their lands.  Australia is the only Commonwealth nation that does not have a treaty with its Indigenous peoples. We have never entered into negotiations with them about the taking of their lands or their place in this nation. Rather than building our country on the idea of a partnership with Aboriginal people, our laws have sought to exclude and discriminate against them.

This is reflected in the text of our Constitution.  Aboriginal people were not represented, nor were they consulted in its drafting.  Indeed, they were viewed by the White drafters as a dying race, and the Australian legal system was premised on the idea that they had no long-term future in the Australian nation. Until Mabo in 1992, this was reflected in the idea that Australia was terra nullius, or no man’s land, when white settlers arrived in 1788. For the purposes of our laws, it was as if Aboriginal people simply did not exist.

It is no surprise then that the Australian Constitution was drafted to deny Aboriginal people their rights and their voice, even in their own affairs.  The preamble to the Constitution makes no mention of the prior occupation of Australia by its Indigenous peoples. Section 25 recognised that the States could disqualify people from voting in the elections on account of their race.  Section 51(xxvi) provided that the Commonwealth Parliament could legislate with respect to ‘the people of any race, other than the aboriginal race in any State, for whom it is deemed necessary to make special laws’. This was the so-called, ‘races power’, and was inserted to allow the Commonwealth to ‘regulate the affairs of the people of coloured or inferior races who are in the Commonwealth’.  Section 127 provided: ‘In reckoning the numbers of the people of the Commonwealth, or of a State or other part of the Commonwealth, aboriginal natives shall not be counted’.  Some of these things were fixed with the 1967 referendum. On the other hand, the referendum did not change the preamble or section 25. Today, we have a Constitution that ignores the existence of Aboriginal people and recognises that people can be denied the vote on account of their race, and that laws can be passed that discriminate against people for the same reason.

The question today is how we can end this pattern of exclusion and discrimination. Constitutional change is certainly part of the answer, but so is a treaty.

The idea of a treaty goes back many years. In 1832 the Governor of Van Diemen’s Land, George Arthur remarked that it was ‘a fatal error … that a treaty was not entered into with the’ Aboriginal people of that island.  In more recent times, a call for a treaty was made at the Corroboree 2000 convention, and the Council for Aboriginal Reconciliation identified a treaty as an aspect of the unfinished business of the reconciliation process.

By a treaty, I mean nothing more than an agreement between governments and Aboriginal peoples. Such an agreement could involve three things: a starting point of acknowledgment; a process of negotiation; outcomes in the form of rights, obligations and opportunities.

By contrast, what we tend to see today, at best, is only consultation with Aboriginal people. The international evidence is compelling in showing that listening to Indigenous peoples is by itself insufficient to bring about real change. Change must be built on the genuine partnership between Indigenous peoples and governments.  This is the most important finding of the Harvard Project on American Indian Economic Development: that ‘sovereignty matters’.  The evidence shows time and time again that redressing disadvantage over the longer term depends upon Indigenous people having the power to make decisions that affect them. They must be responsible for the programs designed to meet their needs, and must be accountable for the successes and failures that follow.

The problem in Australia is that we lack the laws and institutions necessary for Aboriginal people to make such decisions.  A negotiated treaty with Aboriginal people would mark an important break from a system that has disregarded the views of Aboriginal people, and reinforced their feelings of powerlessness. A treaty could give rise to stronger, and more capable, institutions of Aboriginal governance.  This is not to suggest there is any quick and easy fix: a treaty is one piece of the puzzle. It is something that needs to be done both to achieve reconciliation and underpin long-term Aboriginal prosperity.

Prime Minister Tony Abbott spoke about such matters in Parliament last year in a speech in support of an Act of Recognition for Aboriginal peoples. He has not positively supported the idea of a treaty, but has spoken in a way that recognises the need to change, including power of a Treaty in facilitating two peoples to ‘become one nation’.

Tony Abbott got it right. Now is the time to take the steps that would finally unite us as one people. True reconciliation requires a treaty.

Professor George Williams, Anthony Mason Professor, Faculty of Law, University of New South Wales.  This is an edited version of a speech given at the Intelligence Squared Debate, Wheeler Centre, 12 November 2013.

Australia, Right to Equality and Non-Discrimination
A ‘landmark’ case currently in Australia involves one of world rugby’s biggest stars, Israel Folau, who was sacked ...

The Partnership between Health and Law to Ensure Human Rights

Australia, Access to Justice
If human rights are to meaningfully alleviate poverty, we must factor in the day to day need for legal advice ...

Australia, Right to Equality and Non-Discrimination, Sexual Orientation
There is a substantial amount of debate in Australia currently regarding same-sex marriage, with parliamentary ...