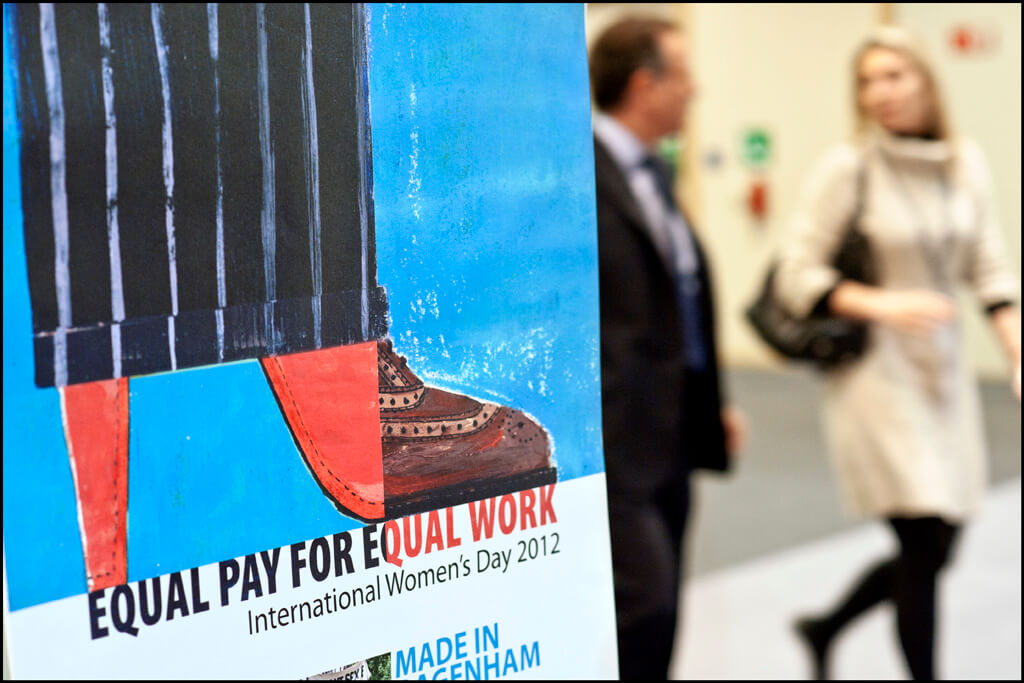 The EU's Gender Action Plan is certainly a step in the right direction, but it needs much more substance in order to be effective. Image credit: Pietro Naj-Oleari via the European Parliament on Flickr. 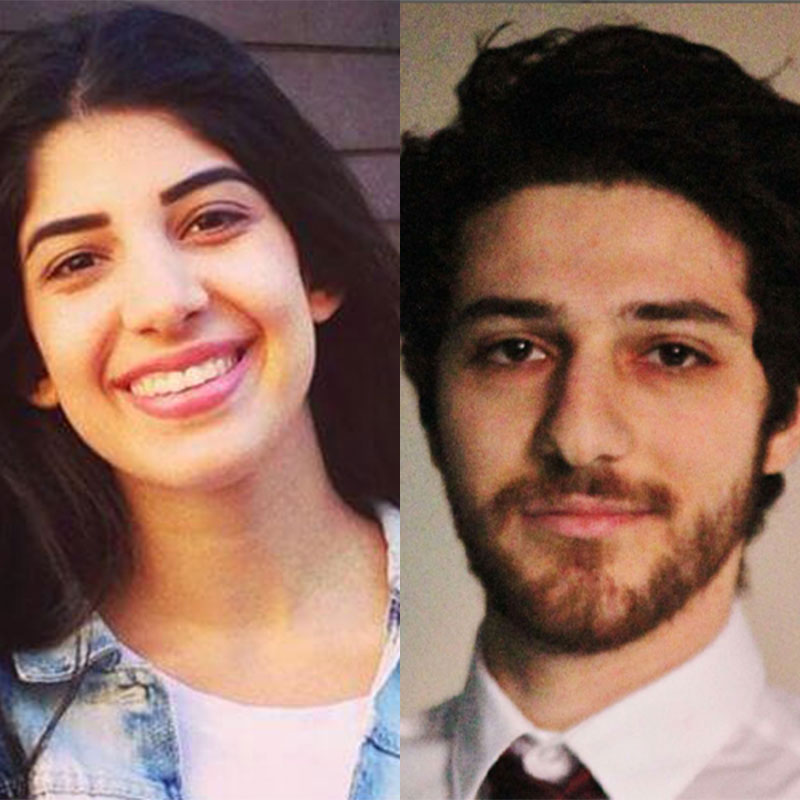 About Luigi Lonardo and Nora Jaber

Nora Jaber is a Saudi Arabian LLM candidate at the London School of Economics, specialising in Public International Law. She completed her LLB at King's College London in 2015.

In October 2015, the Council of Ministers of Development adopted the Gender Action Plan (GAP) 2016-2020 of the European Union (EU). The GAP is based on a Staff Working Document and consists of a series of policies founded on the idea that gender equality is a human right and that it fosters the promotion of democracy.

In particular, the GAP is aimed at “taking action and transforming lives through four pivotal areas”. First, ensuring girls’ and women’s physical and psychological integrity by granting women freedom of marriage, raising awareness on sexual health and empowerment, and tackling violence against women. Second, promoting the economic and social empowerment of girls and women, including granting women education, social protection and professional traineeships. Third, strengthening girls’ and women’s voices and participation in policy and empowering women’s organisations and human rights defenders. And finally, by shifting institutional culture to more effectively deliver on EU commitments and prioritise initiatives involving gender equality.

This is certainly a welcome development insofar as it pursues the objectives of the EU at an international level and is aimed at protecting human rights. Article 2 read with Article 3(5) of the Treaty on the EU shows that the respect for human dignity, freedom, democracy, equality and human rights are foundational values that must be upheld and promoted by the EU. Article 21(2)(b) of the Treaty reasserts that in its international relations the EU shall “consolidate and support” democracy, human rights, and the rule of law. The GAP also builds upon several non-binding instruments adopted in 2015 by the international community for sustainable development (such as the United Nations 2030 agenda or the Addis Ababa Action Agenda).

Further, the GAP policy is considerably well-financed. Although no comprehensive figures are available for 2016-2020, in the period 2007-2013, the EU committed approximately € 1,258 million to activities targeted at improving gender equality and gender empowerment.

Crucially, the GAP intends to build on the lessons and achievements of the previous 2010-2015 GAP. The new GAP has learned from the findings of the EU evaluation report that the single most important factor for the success of the EU strategy on gender empowerment is changing the attitude at the top institutional level. This “shift in institutional culture” aims to ensure that institutions use their current financial resources more efficiently and effectively; adopt a clear results-driven approach that sets high standards for reporting, evaluation and accountability mechanisms; and promote evidence-based decision making.

However, the GAP has several problems. Its adequacy is questionable. Being only a Staff Working Document, it is not even remotely binding. Nor are the conclusions of the Council of Ministers of Development binding: they are merely an informal endorsement. The conclusions are, at best, “soft law”, meaning that the GAP can only be used as a guideline.

Additionally the GAP is extremely vague and does not go beyond the declaration of broad principles. An endless array of abstract words leave the reader wondering whether such indeterminate sentences are necessary, effective, or even what their actual meaning may be.

Finally, the GAP lacks contextual analysis. In other words, there is no case-by-case assessment of the specific needs of each country it seeks to target. Considering that the European neighbourhood alone encompasses diverse countries from Bielorussia to Israel to Morocco, it is crucial to consider the specific needs of each country and region. While its objective is noble, the GAP’s focus on “European values” risks critique by cultural relativists because it fails to account for cultural differences.

Although the GAP is a welcome development because it focuses on the promotion of gender equality as a human right (one which strengthens EU external relations and promotes democracy), it certainly has its weaknesses. Its non-binding nature coupled with its vague wording and broad objectives leave the reader questioning its possible effectiveness. Moreover, its devotion to the promotion of European values risks it being undermined by cultural relativists who may criticise it for its lack of contextual analysis.

European Union, Business and Human Rights
Globalization has provided for numerous opportunities for enterprises to contribute to the respect of human ...