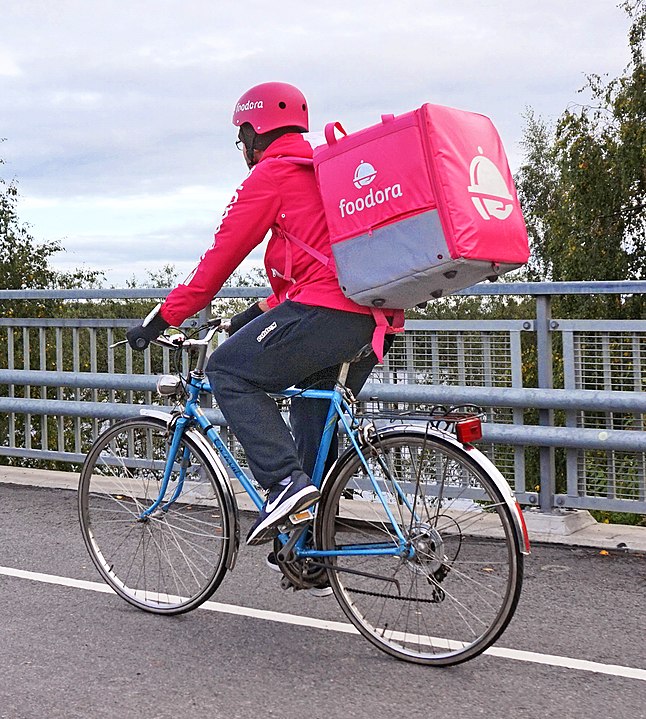 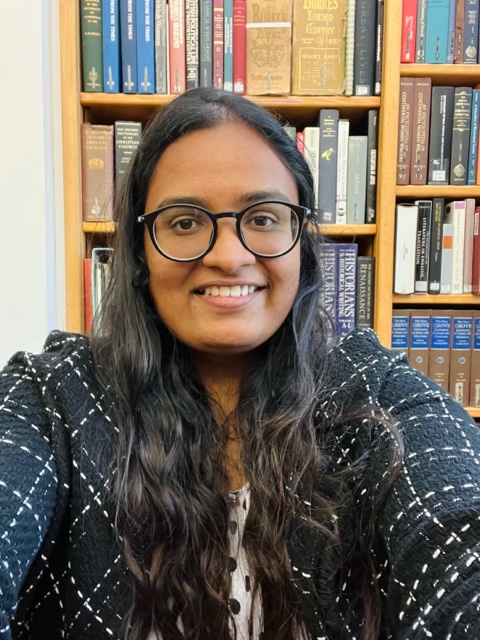 In August 2019, couriers working for Foodora Inc. (Foodora), a web services company that provides an online marketplace platform connecting consumers to restaurants, voted on whether to join the Canadian Union of Postal Workers (CUPW), with the Board electing to seal the ballot box pending clarification of the couriers’ status.

Unlike many other jurisdictions in Canada, the Ontario’s Labour Relations Act creates a category of workers called “dependent contractors” – those who, whether or not employed, are in a position of economic dependence upon, and under an obligation to perform duties for another person/entity. The Act includes “dependent contractors” in the definition of “employee”.

The issue before the Ontario Labour Relations Board was whether Foodora’s couriers met the definition of “dependent contractor” in the Act or, as argued by the Company, whether they were independent contracts not covered by the Act.

On 25th February 2020,  the Ontario Labour Relations Board ruled that the Foodora couriers are dependant contractors of the delivery company and not independent contractors. This ruling clears a hurdle towards potential unionisation and sets a major precedent for other workers in the gig economy.

The Board remarked that Foodora has implemented numerous controls on the generation and flow of work, whether it be from developing relationships with restaurants, to the exclusive utilization of the App, to the scheduling and control of the couriers’ work. It was noted that there was no opportunity, nor reason, for the Foodora courier to develop any type of relationship with the customer or restaurant. The couriers are selected by Foodora and required to deliver food on the terms and conditions determined by Foodora in accordance with Foodora’s standards. Thus, according to the Board, in every practical sense, Foodora has ensured that the relationship is between itself, the customer and the restaurant.

The Board took note that a Foodora courier has no independent opportunity to vary his rate.  It was not possible for the courier to charge more because of poor weather or less because of good road conditions.  There was no opportunity available to the courier to negotiate with the customer or the restaurant to vary the rate.

The Board stressed upon the fact that couriers having other sources of income is not necessarily indicative of economic independence. In the Board’s view, the evidence of the couriers reflects the common challenges faced by workers with multiple part-time jobs.  Upon considering the evidence with respect to mobility and independence, the Board was of the opinion that there operated a complex system of incentives and restrictions that limit the choices of the Foodora courier.  According to the Board, Foodora couriers’ activities has the hallmarks of the type of employment relationship that  the Board often sees in the form of an on-call employee or elect-to-work employee.

The Board noted that a Foodora courier is not able to sell courier services directly to the customer or restaurant. It was also highlighted by the Board that there are restrictions on the use of substitutes by the couriers. For example, unlike a plumber who might use a helper or a substitute to lighten her/his workload or increase her/his profitability, the courier is limited by Foodora to his own skill and labour, much like an employee is limited in a traditional employment relationship.  The Board, also, found there to be requisite elements of control, primarily because couriers had to use the app owned and controlled by Foodora.

Thus, after reviewing the activities of the Foodora couriers in detail, the Ontario Labour Relations Board ruled that that the couriers are, in fact, dependent contractors.

United States of America, Labour Rights, Right to Freedom of Association
Earlier this month, the United States witnessed a major setback for freedom of association. The National Labor ...