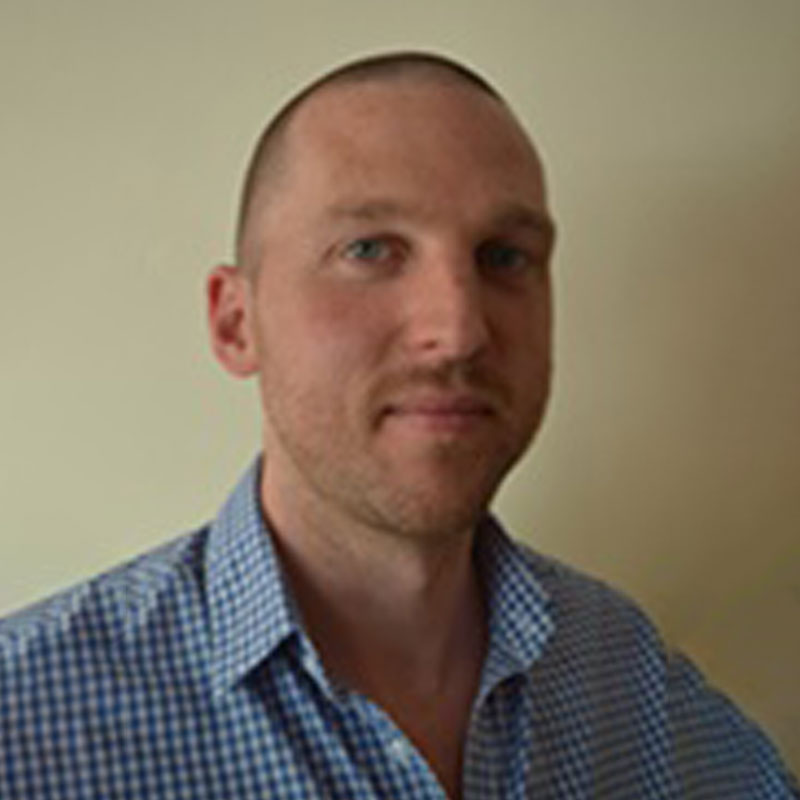 Jim Fitzgerald is the Director of the Equal Rights Trust, an independent international non-governmental organisation which exists to eliminate all forms of discrimination and ensure everyone can participate in life on an equal basis. The Trust works in partnership with civil society organisations and lawyers and others, providing the legal, strategic and practical support which they need to secure the adoption, enforcement and implementation of comprehensive equality laws. It’s latest publication – Together for Equality – brings together testimony from its partners in 16 different countries to explore why and how a comprehensive, collaborative approach to combating discrimination is effective.

Last week, in The Hague and online, more than 1,000 government, business and civil society representatives participated in the World Justice Forum. Dubbed “the Davos of Justice”, the biennial Forum brings together those working to protect and promote the rule of law, to discuss challenges, identify what works and develop recommendations for reforms to law and policy. This year’s Forum had three themes: access to justice, anti-corruption and equal rights.

Subjects discussed under the equal rights theme were varied, ranging from the use of community-driven data to the uneven effects of restrictions on civic space. Yet despite this, a common thread was identifiable: the limitations of legal frameworks which exclude the most marginalised and deal with discrimination in a segmented manner, In a discussion hosted by the Minority Rights Group on intersectional discrimination, for example, activists from Nepal and Kenya working with Indigenous women with disabilities emphasized the need to move beyond tackling discrimination in silos.

This need for a unified approach was echoed in consistent calls for states to enact comprehensive anti-discrimination laws. In her opening keynote address, the UN High Commissioner for Human Rights, Michele Bachelet, focused on the need for States to adopt these laws, which she said “hold transformative power” through “increasing understanding of discrimination, stimulating action to prevent it, and fostering a commitment to eliminating it”. Three days later, the Forum Closing Statement urged that “Governments should adopt, implement, and enforce comprehensive anti-discrimination laws” as a means to create “just communities in which all people, irrespective of their status, identity or belief, can participate on an equal basis”.

Between these two calls to action, the Equal Rights Trust, together with the Office of the High Commissioner for Human Rights (OHCHR), brought together equality defenders from across the world to discuss our forthcoming joint publication – Protecting Minority Rights: A Practical Guide to Developing Comprehensive Anti-Discrimination Legislation. Comprehensive anti-discrimination laws are laws which have the purpose and effect of eliminating all forms of discrimination and realising equality for all. They define and prohibit all forms of discrimination, on the basis of all grounds recognised at international law and in all areas of life regulated by law; provide for both individual and societal remedies and establish equality-sensitive enforcement procedures; and permit, require and mandate a range of positive, proactive measures to accelerate progress towards equality and address the root causes of discrimination.

The Practical Guide – due for publication in late 2022 – is the first attempt by the United Nations to provide authoritative, definitive and comprehensive guidance to those involved in the development of these laws. It consolidates and synthesises international legal standards and provides accessible guidance on the necessary scope and content of these laws. Developed in collaboration with activists, academics and advocates involved anti-discrimination law reform in every part of the world, it also provides examples of good practice.

In an important sense, the OHCHR’s decision to publish this Guide marks a turning point in a decades-long struggle to build international consensus on the need for dedicated, comprehensive anti-discrimination laws. At the turn of the millennium, only a handful of States around the world had adopted such legislation. Thanks to the sustained efforts of equality defenders and coalitions, the past two decades have witnessed rapid progress, as dozens of States – from different regions of the world, and from different legal traditions – have recognized the benefits of a comprehensive approach to tackling inequality. These national legislative reforms have both reflected, and been reflected by, developments in the United Nations system. Notably, both the Committee on Economic, Social and Cultural Rights and the Committee on the Rights of Persons with Disabilities have provided detailed guidance to states on the need for and content of these laws. They are not alone, however: in the last ten years, the other treaty bodies have routinely called on States to enact comprehensive laws as a necessary step to comply with international law.

Yet there remain many countries which are yet to adopt comprehensive anti-discrimination laws – laws which are not only required by international law but essential if states are to deliver their commitments to create societies in which all are free and equal and no-one is left behind.

This is why the announcements at last week’s World Justice Forum feel so significant. As I write, equality coalitions in Armenia, India, the Philippines and elsewhere are advocating and campaigning for the adoption of comprehensive anti-discrimination laws. In the face of opposition, they need international leaders to reinforce their calls that these laws are not only desirable, but essential, not merely called for, but required.

Together for Equality: Why and How a Comprehensive Approach to Tackling Discrimination Works

United Nations, Right to Equality and Non-Discrimination
For almost fifteen years, the Equal Rights Trust has worked to support the adoption of comprehensive equality laws ...