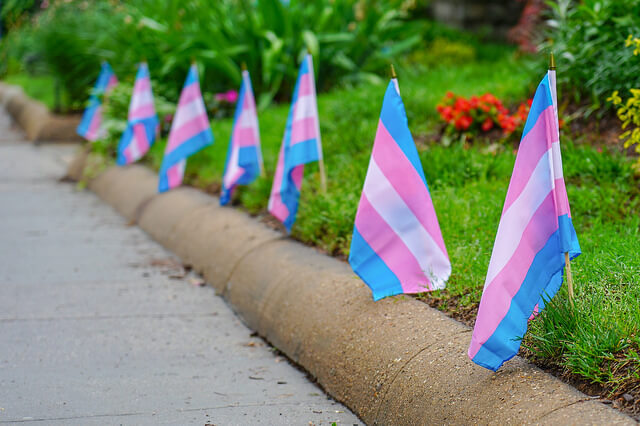 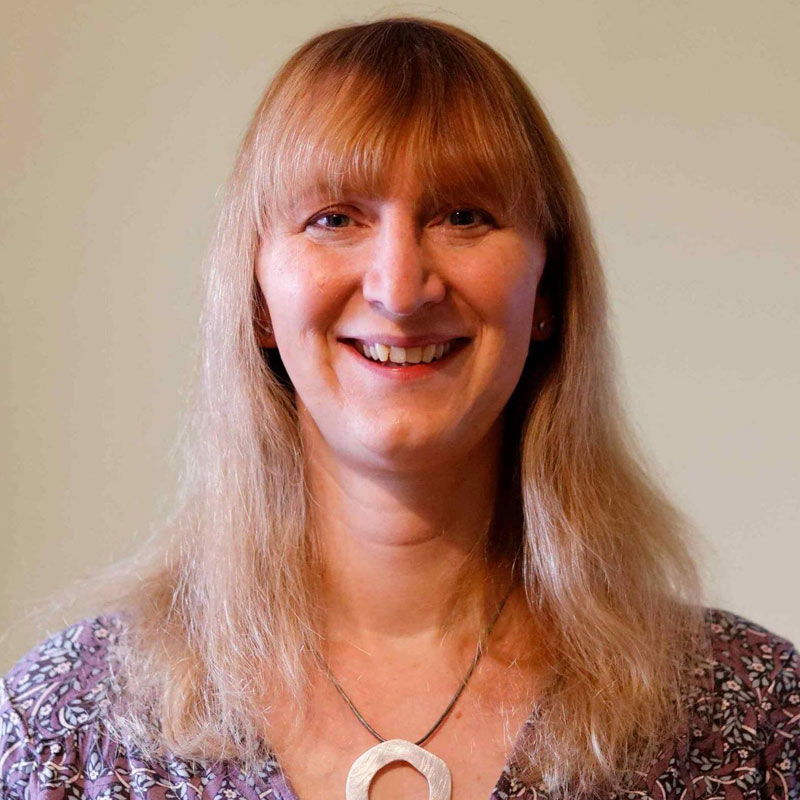 The Gender Recognition Act 2004 (‘GRA’) allows transgender people in England and Wales to be legally recognised in their new gender. The government has acknowledged that the current process is problematic and is consulting on reforms.

The debate around the reforms has been fraught and filled with tension. The Home Affairs Select Committee is investigating links between hate crime against trans people and media coverage. Two common and dangerous misconceptions are first that ‘people will simply fill in a form online, and hey presto, they will have changed sex – at least as far as the law is concerned’ (David Davies MP) and second that the reforms will allow ‘anyone to access [natal] women’s spaces at any time, having self-proclaimed that they are a [natal] woman’ (Freedman and Auchmuty). I will address both of these arguments in this blog.

To be legally recognised today, a transgender person has to meet a number of tests including: having or had gender dysphoria; living in the acquired gender for at least 2 years; and having the intention to live in the acquired gender for the rest of their lives (s. 2(1) GRA). Evidence is submitted to a Gender Recognition Panel, a tribunal, which decides if the tests have been met.

In July 2017, the government announced the consultation. The proposed reforms would include removing ’the need for a medical diagnosis of gender dysphoria’ and ‘reducing the length and intrusiveness of the gender recognition system’. This is reflected in the consultation that asks which, if any, of the current legal requirements should be retained (questions 3-6).

Regarding the first misconception, many prominent trans rights organisations are advocating a ‘best practice’ non-assessment model like the system in Ireland. This system requires a statutory declaration with similar wording to the current UK requirement. An applicant for legal recognition in the UK would not simply fill out a form but would still need to declare their intention to live permanently in their acquired gender until death. If any concerns were to arise than the remedy exists under s. 5 of the Perjury Act 1911. A false statutory declaration is punishable by an unlimited fine and/or up to 2 years imprisonment.

As to the second misconception, the proposed reforms to the GRA will not destroy single-sex spaces. The GRA itself does not give an individual the right to access a single-sex space, such as toilets. The person in control of the space decides who has access subject to the provisions of the Equality Act 2010 (‘EA’). Even if legal gender could be changed by self-proclamation, men would only have access to women’s spaces if gender recognition impacts the interpretation of the EA and allows them to bring successful claims for gender reassignment discrimination (s. 13(1) EA).

Any individual bringing a claim ­­­for gender reassignment discrimination under the EA faces a number of hurdles. They need to have the protected characteristic of gender reassignment (s. 7(1) EA), which means intending to or undergoing a process to reassign attributes of their sex. Regardless of their legal gender, cisgender men do not have this protected characteristic and so their claim must fail.

Also, to succeed claims must fall outside the single-sex exception that allows discrimination if it is a ‘proportionate means of achieving a legitimate aim’ (Sch. 3 para. 28(1) EA). There is no case law on the exception, but it is covered by paragraphs 13.59-13.60 of the statutory code published by the Equalities and Human Rights Commission, of which courts must take account (s. 15(4)(b) Equality Act 2006). The exception is narrow and a blanket ban on transgender women accessing women’s spaces would be unlawful. The code gives no indication if legal gender affects the interpretation of the exception, but given the detailed guidance provided the assumption has to be it doesn’t. But this potential issue is put beyond doubt as the government has committed not to ‘water down’ EA protections for single sex services.

It is important to debate GRA reform. However, claims that reform will lead to men in women’s spaces, if factually and legally unsupported, are likely to increase the level of hatred and prejudice towards trans people.

United Kingdom, Gender, Right to Equality and Non-Discrimination
In this post we use the word women to refer to individuals born as women (also known as ‘natal women’). The ...

United Kingdom, Gender, Right to Equality and Non-Discrimination
In July 2017, the Government announced a public consultation on legal gender recognition in the United Kingdom. In ...