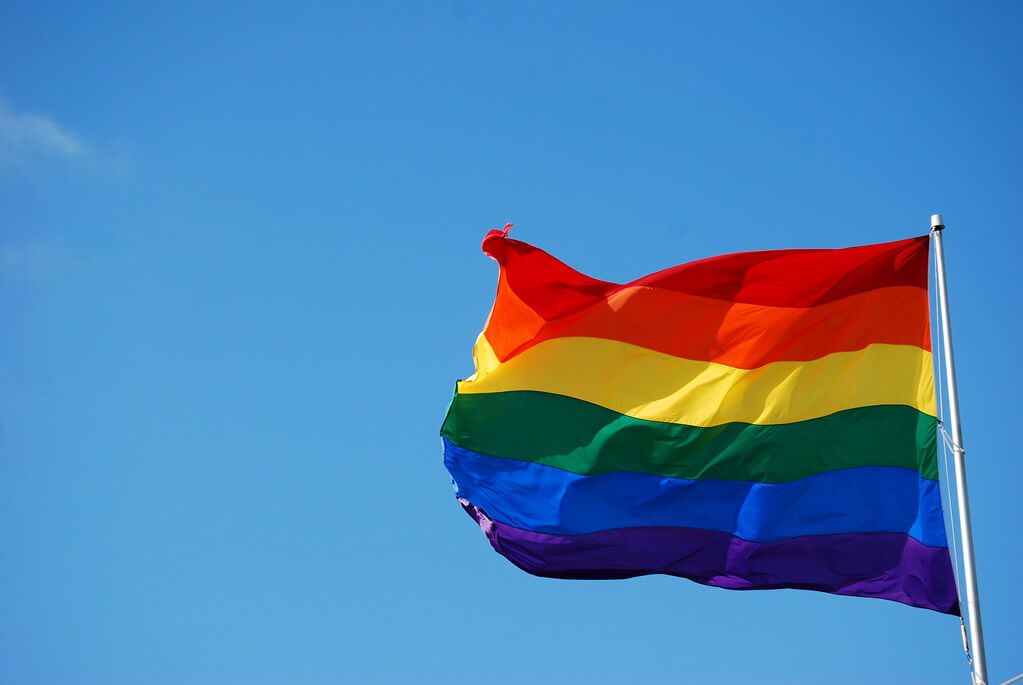 Germany’s Ban on Conversion Therapy: One Step Forward and Two Steps Back 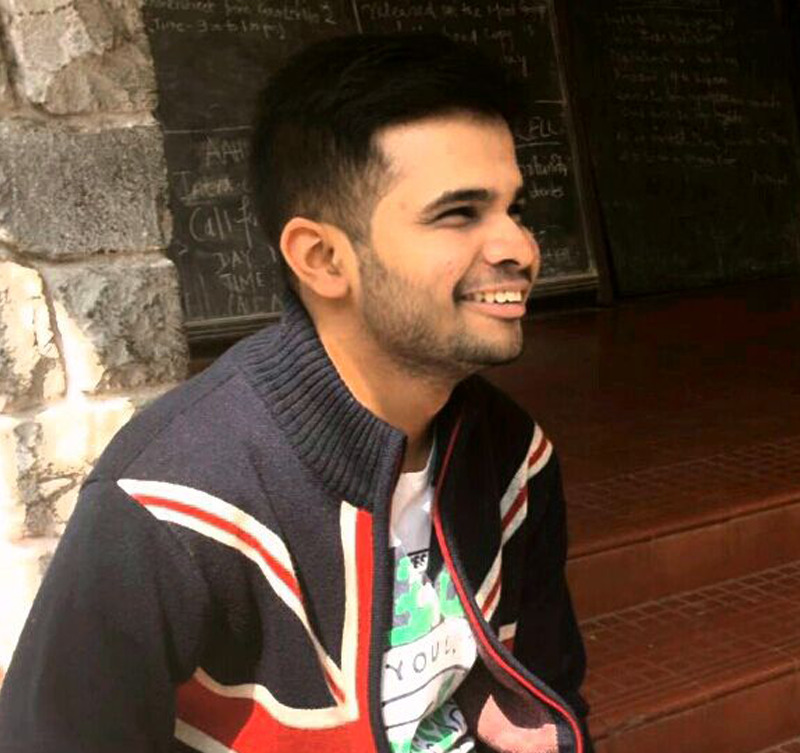 Conversion therapy (CT) is a constellation of medical, psychoanalytic, behavioural, religious techniques and interventions, that seek to alter an individual’s sexual orientation, gender identity and expression. It stigmatises same-sex attraction as a disorder. Lawmakers around the world have proposed new legislation to ban CTs. Recently, Germany became the latest country to impose a legislative ban on CTs for minors. However, is a ban (whether absolute or limited in its application) enough? If not, what must be done to make the ban meet its ends? Is there a better solution than the ban itself?

Following Argentina, Brazil, Malta, Switzerland, Taiwan, China and several states in the US, Germany’s Bundestag(Parliament) stopped short of banning CTs altogether. The legislation criminalises offering and advertising CTs to minors. Persons who violate this can be fined up to 30,000 Euros ($32,500) or up to one year in prison. The legislation also imposes liability on parents and guardians who compel their children to undergo CT by coercion, deception or threats for violating their duty of care. Germany’s law is positively different from other bans on one count, i.e. it permits CTs for adults, but with an exception, i.e. offering adults CT by coercion, deception or threats will also attract a penalty. However, the ban is a woefully deficient solution for several reasons.

First, abuses in CTs today are predominantly associated with organisations that utilise religious and non-healthcare providers. The ban fails to target these providers. This paves way for CTs to flourish under the wrap of religion. It also fails to differentiate between the different types of therapies on offer. Thus, it negatively impacts sexual orientation-neutral interventions which help persons to accept and cope with identity exploration and to prevent or address unlawful conduct or unsafe sexual practices.

Second, the age limit renders the intended and expressive benefits of the ban vacuous. It does not go far enough to protect young adults, who in-fact are most vulnerable to CTs. While Assil describes age eighteen to be too young for identity exploration; an APA report opines that exploration spans several years beyond eighteen, sometimes even with no sight of an outcome. The report further acknowledges that before eighteen, adolescents are dependants living with parents, emotionally and financially reliant on them, and yet to graduate from high school. Hence, imposing criminal liability on parents’ for coercing or threatening their children to undergo CT is ineffective particularly at a time when one discovers his/her sexual identity after eighteen, and the bubble of being dependant and reliant on parents is non-existent.

To the extent that the ban is only a band-aid, it must be more sweeping. For example, it should extend to regulating religious counselling, and the age limit must be increased, at-least to twenty-one if not twenty six. To stand constitutional muster, a fine balance will have to be struck by adequately safeguarding free speech; preserving the right to profess and propagate religion and ensuring that penalties are proportionate to the harm. A more pragmatic solution, which could substitute or supplement the ban is to (a) improve informed consent; (b) provide a private right of action by positing offer/advertisement of CT as a consumer fraud; and (c) defund CTs altogether. Where public funds cannot be used for CT, the malpractice framework should be bolstered to offer protection to individuals in areas where consumer protection statutes fall short.

Finally, severe physical and psychological harms coupled with discriminatory administration, make CTs meet the criteria of torture and cruel, inhuman and degrading treatment. Having ratified UDHR and ICCPR, time is ripe for states (UK, India, South Africa) to curb CTs and comply with the due diligence principle of international law.

One Step Forward, Two Steps Back: Constitution-Making and Voter Education in Zimbabwe

Zimbabwe, Constitutions and Human Rights, Right to Vote
By Obert Hodzi Over the past decade, Zimbabwe has been characterised by political turmoil and economic meltdown ...