Banning Conversion Therapy in India: The Do’s and Don’ts 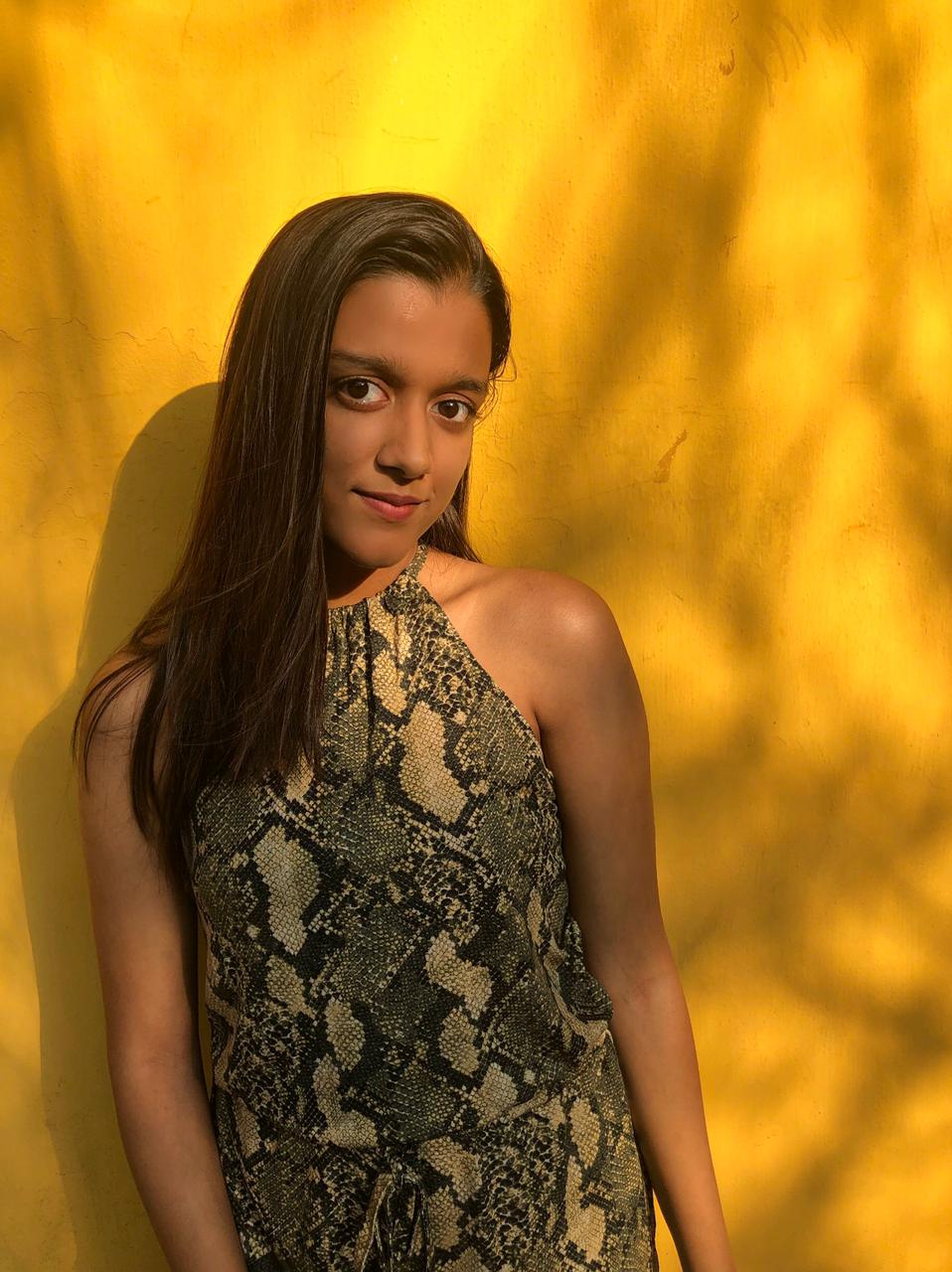 Ishika Garg is a student at the National Academy of Legal Studies and Research, Hyderabad. Her research interests are in human rights law and gender studies.

Conversion therapy (‘CT’) is practiced to change the sexual orientation of an individual, in order to ensure that they fit into the heteronormative script of the society. Despite the abundance of scientific evidence to the contrary, this barbaric practice continues to flourish in India. The High Court of Madras recently prohibited conversion therapy in Tamil Nadu. Now, there are growing calls across the country to ban CT in India. The UN anti-torture machinery has concluded that CT can amount to ‘torture, cruel, inhumane or degrading treatment’. As a signatory of the ICCPR and the UN Convention Against Torture, India has a responsibility to prohibit the dehumanising practice of CT. Here, I discuss various factors that need to be taken into account at the time of the introduction of such a ban.

Feminist legal scholarship of criminal law points out that law is usually drafted from the viewpoint of a cisgender heterosexual man. Such gendering of laws can stem from deep-rooted assumptions which favour the gender binary. Statements made by the Centre claiming that same-sex marriages ‘will create havoc in the society’ and should be seen as ‘impermissible’, make it clear that various biases might creep into such legislation which concerns the rights of the LGBTQIA+ community. As can be understood from California’s ban on CT, such bans often require the State to define ‘sexual orientation’. Keeping in mind the heteronormative and stereotypical beliefs of the current regime, it is doubtful if this responsibility can be satisfactorily fulfilled by it. In the Transgender Persons (Protection of Rights) Act, 2019, a transgender person is defined in a way that does not take into account the concept of gender fluidity. This cannot be repeated and the inclusion of the voices of the members from the LGBTQIA+ community should be viewed as indispensable in a matter so inextricably intertwined with their right to dignity and life under Article 21 of the Constitution.

Another concern that needs to be addressed is whether the ban will include religious groups or not. If such groups are not included within the purview of the ban, it would mean that there would still be places where CT can continue in various forms. For instance, while polygamy is illegal in India, it is still prevalent as personal laws, certain state laws and customs of religious communities are exempted from the ban. This is even truer when viewed against the backdrop of the rising religious fundamentalism, which poses a severe threat to the safety of queer people.

The ban must also include within its purview the various forms in which this abhorrent practice manifests itself. CT methods such as corrective rape and electroshock therapy are more ‘apparent’ and hence, likely to come under the ban. However, there is a more elusive way of practising CT which might be overlooked by the law. CT is being rebranded as Reparative Theory or Sexual Attraction Fluidity Exploration in Therapy (SAFE-T) and is advertised by official organisations such as the International Federation for Therapeutic and Counselling Choice. They try to explain homosexuality as ‘unwanted’ for which members of the LGBTQIA+ community deserve ‘sympathy’ and hence, try to ‘help’ them through their inhumane practices. While the names of these practices and organisations might seem innocuous, it is ultimately a case of old wine in a new bottle.

Further, criminalising CT is only a part of the toolbox required to eradicate it. A rights-based approach to CT cannot be purely punitive in nature. Instead, there need to be efforts to delegitimise this practice completely. Medical health professionals ought to be sensitised regarding the existence of diverse sexual orientations and gender identities. The State should make individuals aware of their rights under the law, and this process and its outcomes should be regularly monitored and evaluated to ensure accountability. As emphasised in the case of Navtej Singh Johar v. Union of India, the State bears the responsibility of sensitising and spreading awareness about the struggles of the LGBTQIA+ people amongst the society as a whole to remove the stigma associated with the community. When the attitude of the society towards homosexuality changes, the noose of CT will loosen.