Role of the Judiciary Spain

González Carreño v. Spain: What can be Expected from the Spanish Supreme Court’s Ruling? 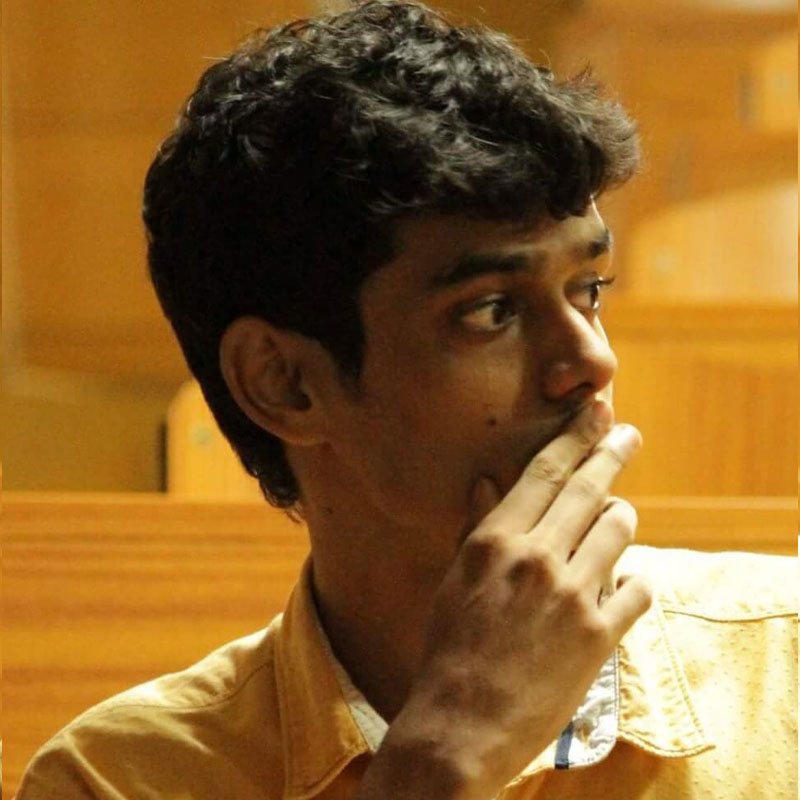 Parimal Kashyap is a 3rd-year law student at Dr. Ram Manohar Lohiya National Law University, Lucknow. He is an editor of RMLNLU Law Review. He has a keen interest in international law.

González Carreño v. Spain concerned the domestic implementation of a decision delivered by the United Nations Committee on the Elimination of Discrimination against Women (the CEDAW Committee). Interestingly, the Court neither relied on Article 7(4) of the Optional Protocol (which obliges states to “give due consideration” to the views of the Committee) nor Article 24 of the CEDAW Convention (which obliges states “to adopt all necessary measures at the national level”) to rule on the binding nature of the views. Instead, the Court reasoned that ‘the Views’ had originated from a body which, by the virtue of ratification by Spain and Article 96 of the Spanish Constitution, formed part of Spain’s internal legal order. The Court held that the rights enshrined in the Convention formed the minimum and basic standard of the fundamental rights of every person in the Spanish legal system. The Court interpreted Article 96 of the Constitution along with Article 10(2) of the Constitution,which provides that fundamental rights should be interpreted in accordance with international treaties. The Court reached the conclusion that obeying the decision of treaty bodies was a matter of rule of law. Following this conclusion, the Court opined that by failing to bring in specific enforcement mechanisms, Spain had not only failed to effectively protect the rights enshrined under the Convention but that it had also breached its constitutional mandate.

Firstly, the conclusion that the judgment alters the international legal status of the treaty bodies seems far-fetched. As the supreme interpreter of laws of a state, constitutional courts are confined to ruling on the status of these decisions in their respective municipal laws and not on their legal status in international law. As discussed above, this judgment is no exception to this rule. Secondly, it seems problematic to expect courts to over-rule the binding decisions of the domestic court on the basis of non-binding decisions of an international treaty body. In fact, municipal courts have frequently employed a dualist approach in order to disregard decisions of treaty bodies. The monist nature of Spanish Constitution forms the bedrock on which the present judgment stands. Where a state’s constitution does not integrate international treaties within domestic law, human rights treaties cannot be interpreted to oblige a state to comply with their decisions. Since, the majority of states are dualist in nature, at least with respect to treaties, it is less likely that we would see similar rulings in other parts of the world. In fact, the Spanish Constitutional Court itself has previously discredited the decisions of treaty bodies. Nevertheless, it could be hoped that the ruling may induce courts of other monist states (for example Portugal or Romania) to follow a similar interpretation of their respective constitutions.

As the discourse on the influence of the treaty bodies on domestic laws grows, the key challenge for constitutional courts is how to discharge their role as the ultimate custodian of fundamental rights while preserving the legitimacy that they derive from their constitutions.