CEDAW Issues a Historic Ruling in a Gender Violence Case 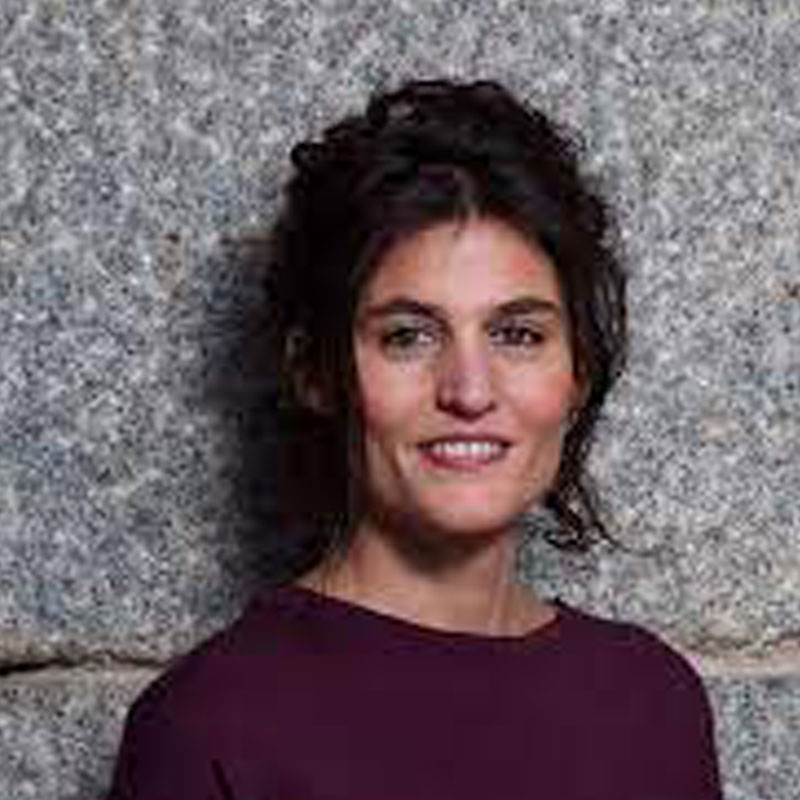 In its recent ruling on the case of Ángela González, a Spanish gender violence survivor who fought for years to protect herself and her daughter Andrea, the CEDAW Committee found the Spanish State responsible for violating the CEDAW Convention.

For 20 years, Ángela was in a violent relationship with her partner, the father of her daughter Andrea. In 1999, after three-year-old Andrea witnessed a violent attack on Ángela, she decided to flee the home with her daughter and break off the relationship. However, the abuser’s violence against her and her daughter continued after the separation.

Ángela reported each assault to the police and the courts, but the assailant was never convicted, and no measures were taken to prevent him from violating the no contact orders that were in place. She was also unable to obtain an order requiring that any visit be supervised by a social worker in order to protect Andrea, who did not want contact with her father, against physical or psychological harm. Over the course of proceedings marked by gender stereotypes, the court gave precedence to the father’s rights over Ángela’s rights and against the best interests of Andrea, whose right to be heard was also violated. In 2003, during an unsupervised visit, the abusive father murdered Andrea and then took his own life.

After this failure of the authorities to act on the multiple complaints and legal actions that she had initiated, Ángela went to the Spanish courts to seek justice. In 2012, seeing that her efforts had not borne fruit, she decided to take the case to the CEDAW Committee. Women’s Link Worldwide represented her in this action.

Women’s Link’s legal strategy focused on showing that the failures of the system to protect victims of gender violence occurred, and continue to occur, because of ineffective enforcement of existing laws by judicial and administrative authorities. Their communication to the Committee detailed the role prejudices and gender stereotypes played in the failure to protect Ángela as a victim of gender violence and Andrea as a child affected by the same pattern of violence.

In its ruling, the Committee found that Andrea’s murder did in fact occur against a backdrop of domestic violence and structural violence against women. It went on to indicate that the proceedings to set visits, which the abuser took advantage of in order to continue inflicting violence on Ángela and Andrea, reflected “a pattern of conduct that reveals a stereotyped concept of visitation rights based on formal equality and which […] granted clear advantages to the father, notwithstanding his abusive behavior, and which minimized the mother and daughter’s status as victims of violence, which placed them in a vulnerable situation.” (§ 9.4)

For the Committee, by ruling to allow unsupervised visits without giving sufficient consideration to the background of domestic violence, Spanish authorities failed to fulfill their due diligence obligations under the Convention. (§ 9.7)

A particularly important part of the Committee’s ruling for Ángela and her quest for justice was the recognition of the extreme hardship and irreparable harm that she has suffered as a result of the loss of her daughter, as well as the finding that the State’s failure to provide her with restitution constituted a violation of its obligations under the Convention.

The Committee issued recommendations to the State in its ruling, including adequate restitution for Ángela and an exhaustive, impartial investigation of state structures and practices to identify the flaws that led to this lack of protection.

The Committee established two particularly interesting structural measures that have great potential for the Spanish context. First, the need to consider any history of domestic violence when determining visitation schedules in order to ensure that they do not endanger women or children, and second, mandatory training for judges and administrative personnel on domestic violence, including training on gender stereotypes.

At Women’s Link, we are proud of Ángela for her persistence and courage over the course of this eleven-year quest for justice, and we are ready to continue working to ensure full implementation of the Committee’s ruling, the first of its kind issued against Spain for a gender violence case, in order to prevent more cases like that of Ángela and Andrea.

The text of the decision, available only in Spanish, may be downloaded here.