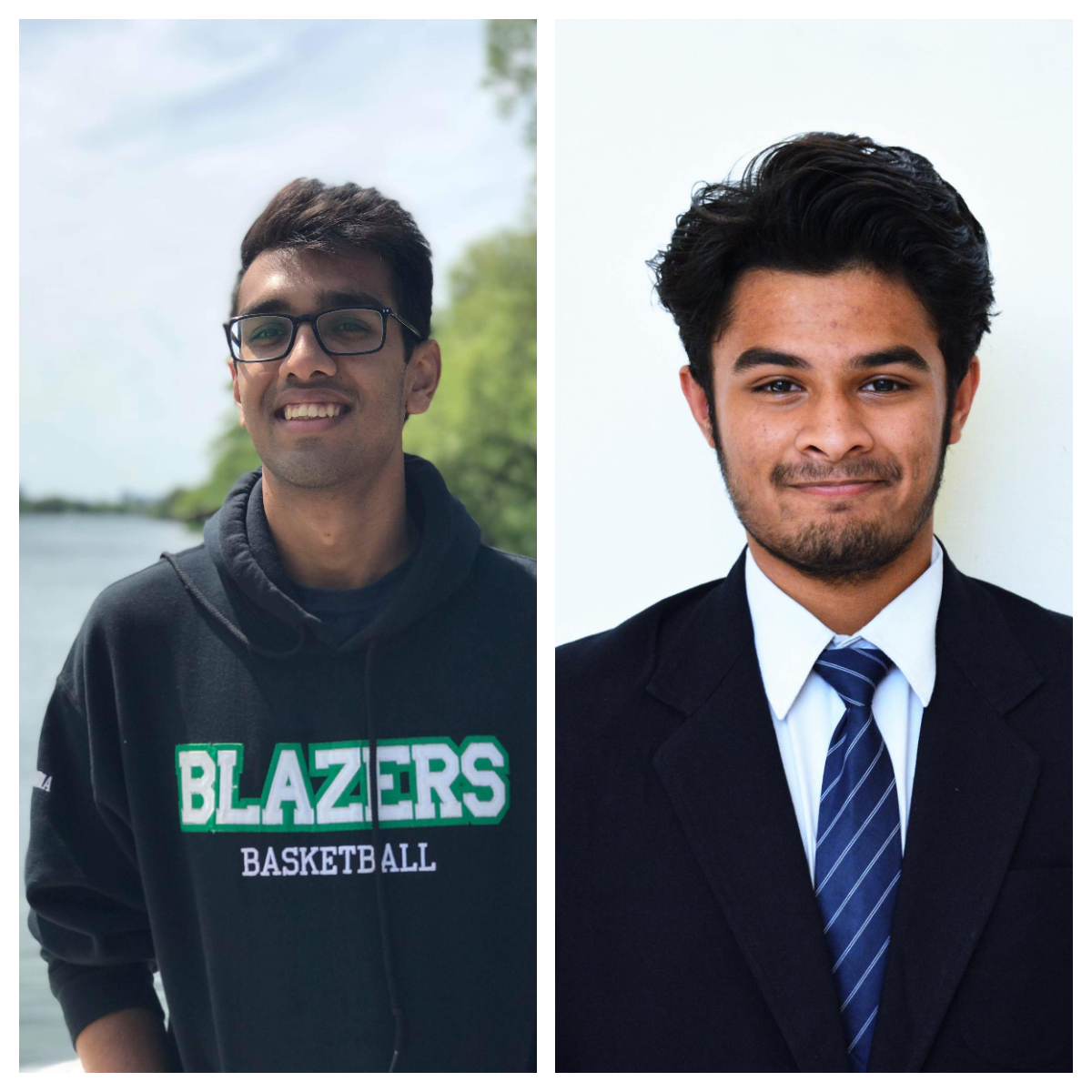 About Akshay Luhadia and Rohit Gupta

In May 2021, approximately 8,000 people arrived in Ceuta, a Spanish city, from Morocco, out of which reportedly 2,000 were unaccompanied children. As of date, 7,800 of these migrants have been subject to ‘hot returns’ or ‘pushbacks’, i.e., de facto expulsions without procedural safeguards such as the determination of protection status and needs. This is not unusual; the Spanish-Moroccan border is infamous for turbulent pushbacks of incoming irregular entrants. This year, however, sparks were ignited when Morocco allowed migrants to pass through to Spain unfettered.  While faults may lie on both sides, such political vendetta produces the collateral damage of blatant violations when migrants are indiscriminately denied determination mechanisms.

Several domestic laws and international instruments govern Spain’s obligations towards incoming migrants: the Spanish Regulatory Act 12/2009, the Refugee Convention, the EU Asylum Procedure and Reception Directive, the International Covenant on Civil and Political Rights, and the European Convention on Human Rights. Reading these instruments together, Spain is bound to recognise the refugee status of individuals fleeing from a fear of persecution for reasons of race, religion, nationality, political views, or membership of a specific social group. Subsidiary protection must also be afforded to non-refugees facing a ‘real risk’ of suffering ‘serious harm’, such as the death penalty or torture, owing to indiscriminate violence and conflict. Additionally, exceptional protection may be granted to special vulnerable classes such as minors, victims of psychological and physical violence, etc. Such obligations, including those of providing lodging and determination procedures under Article 17(2) of the EU Reception Directive, cannot be suspended in situations of mass influx, even during national emergencies.

Thus, not only does Spain have an obligation not to reject asylum-seekers at its frontiers, the latter must be granted interim protection so as to allow ‘access to fair and effective procedures for determining status and protection needs’. This obligation is dominated by the acceptance of effective jurisdiction by the country of refuge, here Spain, which may apply from the moment an individual is under the area of control of the state of refuge and the latter becomes aware of the former’s status as an asylum-seeker. Since refugee status is declaratory in nature, rejection without determination may result in the repatriation of asylum-seekers who qualify as refugees. Even for manifestly unfounded claims, states must at least provide accelerated status determination procedures. The practice of ‘hot returns’ or ‘pushbacks’ by Spain evidently violates these obligations by removing the status determination phase altogether.

Recent legislative and judicial decisions in Spain have further diluted the execution of its obligations under international law. In 2015, the adoption of the Organic Law Act 4/2015 allowed Spanish authorities to reject migrants attempting to ‘overcome the border containment elements in order to cross the border irregularly […] in order to prevent their illegal entry into Spain’. In November 2020, the Spanish Constitutional Court upheld the constitutionality of the Act, while also paradoxically directing Spain to comply with the abovementioned international obligations. Similarly, the European Court of Human Rights, in the specific context of Spanish-Moroccan collective expulsions, held that while irregular entrants fall under the effective Spanish jurisdiction, the legality of such expulsions depends on whether ‘genuine and effective means of legal entry’ exist and whether the expulsions were brought on by the migrants’ own ‘culpable conduct’.

As noted by the UNCRC, it is questionable whether such ‘effective’ means have been provided by Spain. While determination of risk of serious harm upon return must be conducted on the cumulative result of the facts alleged, rather than on an individual basis, the Spanish Government has been guilty of frequently not assessing the identity, personal circumstances, and vulnerabilities of minors and other classes of migrants. Likewise, the Commissioner for Human Rights of the Council of Europe and the UNHCR have also questioned whether means of legal entry are ‘available’, as evidenced by the near nil number of applications at the Melilla border from 2014–2017.

As a result, migrants are buried under a rubble of perpetual human rights violations with no micro-mechanism to come to their aid. While the Spanish-Moroccan migrants continue to play their part as pawns in sovereign chess, their plight serves as a commentary on the ineffectiveness of the ‘loss of face’ nature of enforcement inherent within transnational and international law.

Catalonia: Human Rights Violations in the Imprisonment and Conviction of the Pro-Independence Political Leaders

Spain, Criminal Justice and Fair Trial
The imprisonment and conviction of the Catalan pro-independence political leaders by the Spanish Supreme Court has ...