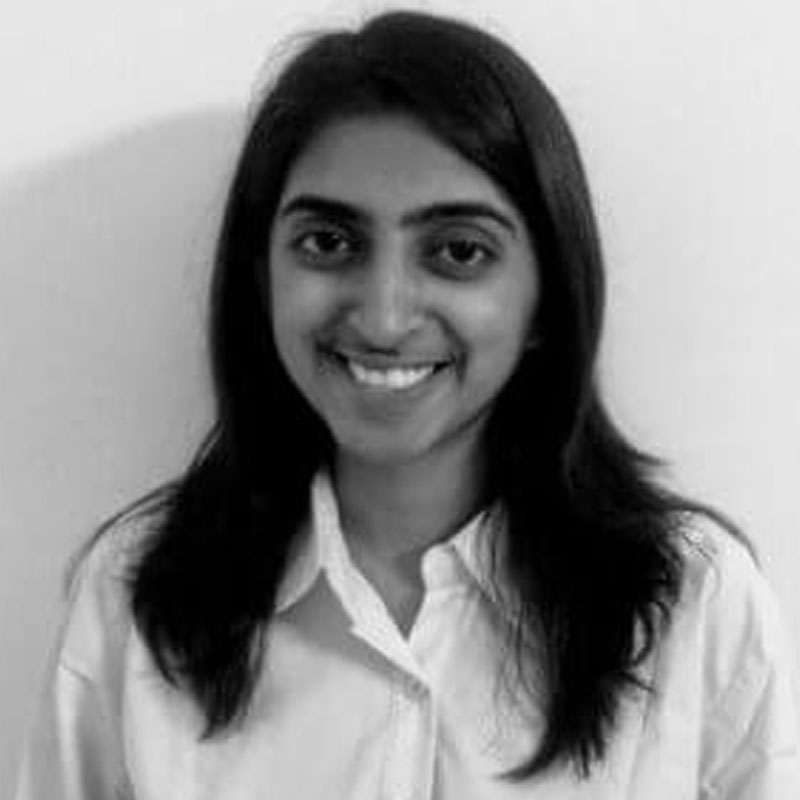 An appeal against the decision of Gujarat High Court in the case of Goolrokh Gupta v. Burjor Pardiwala is being heard by the Indian Supreme Court. To provide a brief background to the case: after the local Parsi trust refused to allow a Parsi woman—who had a non-Parsi spouse—to attend the funeral ceremony of her parents, Ms. Gupta filed a petition before the Gujarat HC fearing a similar fate and argued for the recognition of her right as a practising Parsi to access Parsi religious institutions. However, the Gujarat HC held that a Parsi woman who marries a non-Parsi man ceases to be a Parsi and hence, cannot enjoy any privileges granted under the Parsi religion. This blog criticises the Gujarat HC decision, due to its stance on gender discrimination as well as the religious identity of a woman, and argues that the Indian Supreme Court should overrule the decision.

First, coming to the first issue of gender discrimination, there is constitutional protection against the same under Article 14 of the Indian Constitution—a fundamental right enunciated in Part III. Under Article 13(1), it is provided that all laws in force will be void in so far as they are inconsistent with the provisions of Part III. If the discriminatory practice of excluding Parsi women who had an interreligious marriage from the Parsi religion is categorised as a custom, then it can be struck down, because there are precedents that state that customs comes within the purview of Article 13(1).

However, if a rule qualifies as personal law, it will not fall within the ambit of Article 13(1). A chance to overrule this archaic position was missed in the Triple Talaq judgment, where the judges declined to examine if talaq-e-bit is a part of Muslim personal law and adopted other modes of reasoning to reach their respective conclusions. Likewise, the Gujarat HC avoided deciding whether the abovementioned discriminatory practice is a custom or a personal law by holding that “elaborate evidence” would be required to draw that distinction.

Second, with respect the religious identity of women, the Gujarat HC observed that a Parsi woman who has an interreligious marriage under the Special Marriage Act loses her status as a Parsi. Further, it was held that this presumption can be challenged by providing evidence to the contrary which convinces the court that the woman has continued to remain a practising Parsi.  To arrive at this finding, the court applied the archaic doctrine of coverture that mandates that the religious identity of a woman merges with that of her husband on marriage. Besides, as affirmed by the dissenting opinion given by J. Kureshi, these findings are repugnant to the object to Special Marriage Act, which was enacted to enable persons to enter into interreligious marriage without losing their respective religious identity. It is also antithetical to Article 25 which provides for the freedom to profess, practice and propagate religion to everyone.

We can compare the decision of the Gujarat HC to the infamous Hadiya case, where the Kerala HC declined to uphold the conversion of a woman to Islam against her parents’ wishes. This reflects a disturbing judicial trend of refusal by courts to endorse the freedom of women to choose their own religious identity. Another related litigation is of a Parsi woman fighting for the rights of her grandchildren born to a non-Parsi father to have access to the fire temple. The religious trusts that intend to bar the entry of women with a non-Parsi spouse, and their offspring, find support in a century-old case that opined that the term “Parsi” is derived solely from a patrilineal prism.

With respect to the Goolrookh case, we must note that 2017 ended leaving a mixed picture for the petitioners. Although the respondents agreed to allow the petitioner to attend the funeral prayers of her parents on being prodded by the Supreme Court, they did so on “compassionate grounds”. The current need of the hour is not a desultory action on compassionate grounds, but rather an unequivocal and a cogent ruling by the Indian Supreme Court overruling archaic judgments and affirming the separate religious identity of women.