Guilty of Rape, But Not Punished 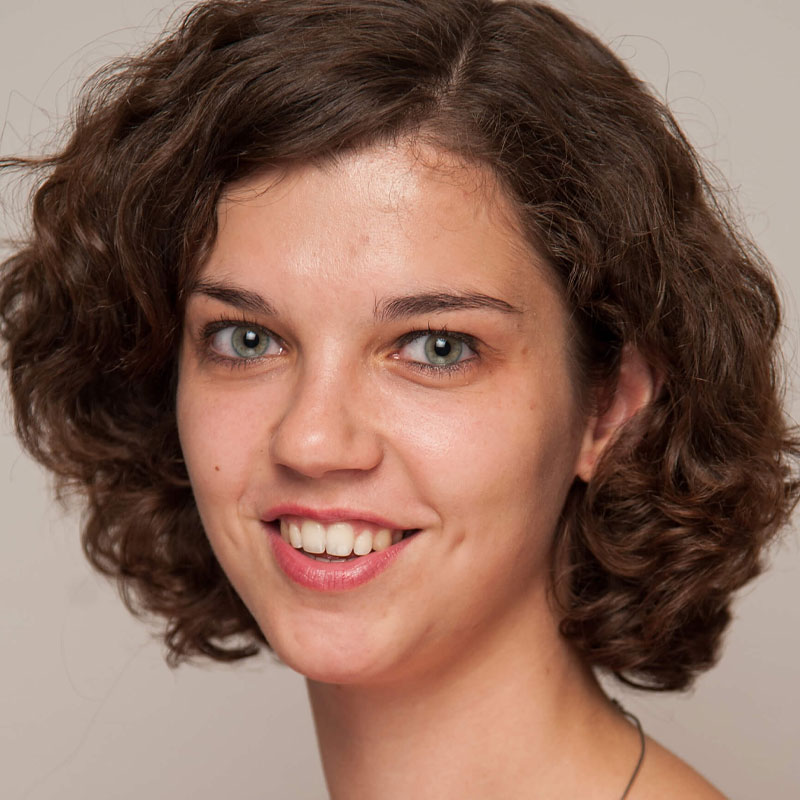 On 3 February 2016, the Criminal Division of the Court of First Instance of Ghent in Belgium found a 33-year old man guilty of rape, but decided to suspend the imposition of punishment. The public prosecutor appealed, demanding a sentence of 18 months of imprisonment, of which 12 months would be conditional upon the offender abiding by probation conditions. The Court of Appeal decided not to follow the public prosecutor, and on 28 June 2016 upheld the judgment delivered by the Court of First Instance. While there were mitigating factors that have been taken into account in sentencing, the absence of punishment in this case is disproportionate and conveys a disturbingly low degree of disapprobation for rape.

In the end the Court of Appeal ordered the suspension of the imposition of punishment for two years with probation conditions. During that time the defendant is required to refrain from committing other criminal offences, abstain from drug use, deliver periodical urine tests, and participate in a psychotherapy programme aimed at addressing his lack of control over his impulses and his alcohol and substance abuse. If the offender abides by the conditions during those two years, he will not be punished and the conviction will not be shown on his criminal record. This is comparable to a conditional discharge under English criminal law (ss. 12-15 and Schedule 1 of the Powers of Criminal Courts (Sentencing (PCCS) Act 2000). While the suspension of the imposition of a punishment is a measure imposed by a criminal court, it does not constitute punishment under Belgian law.

The Court of Appeal judgment refers to two mitigating factors that supposedly justify the suspension in this case. First, during the trial the defendant appeared to be clearly distressed about his actions, acknowledged his guilt, and showed remorse. According to the Court, his remorse was also evidenced by the full payment of damages by him to the victim. However, given that the damages were imposed on him by a court order, it is doubtful whether paying compensation to the victim can be seen as an indicator of remorse and acceptance of guilt. The second mitigating factor was the absence of a prior criminal record.

While the law does allow for this sentence and it thus cannot be said to be illegal, the penal measure in this particular case is disproportionate. The fundamental principle of proportionality in sentencing entails that sentences should be proportionate to the seriousness of the criminal conduct. In line with the proportionality principle, all crimes should be ranked according to their relative seriousness, which is to be determined by the harm of the criminal conduct and the degree of culpability of the offender. According to this metric, a heinous offence like rape is not and should not be on the lower end of the scale. The two mitigating factors in this case reduce the offender’s culpability level and merit a sentence reduction, but do not justify that the sentence drops so low that it effectively ceases to be a punishment.

Furthermore, on a communicative conception of punishment as advanced by Andreas von Hirsch and RA Duff, a sentence also fulfils a communicative role and conveys censure. The public disapproval of the criminal conduct is communicated through the hard treatment that is inherent in the punishment. According to Duff, in communicating censure from the community to the offender, the aim of the hard treatment is to ensure that the offender ‘hears’ the message that punishment communicates. In this case, the absence of punishment connotes a deafening lack of disapprobation for the criminal conduct of rape, and sends the message to the victim, the offender, and the public that rape is not considered a serious crime.

India, Gender, Right to Equality and Non-Discrimination
Image Description: On a sheet of paper, the phrase 'Non-consensual Sex is Rape' is written. There is an asterisk ...