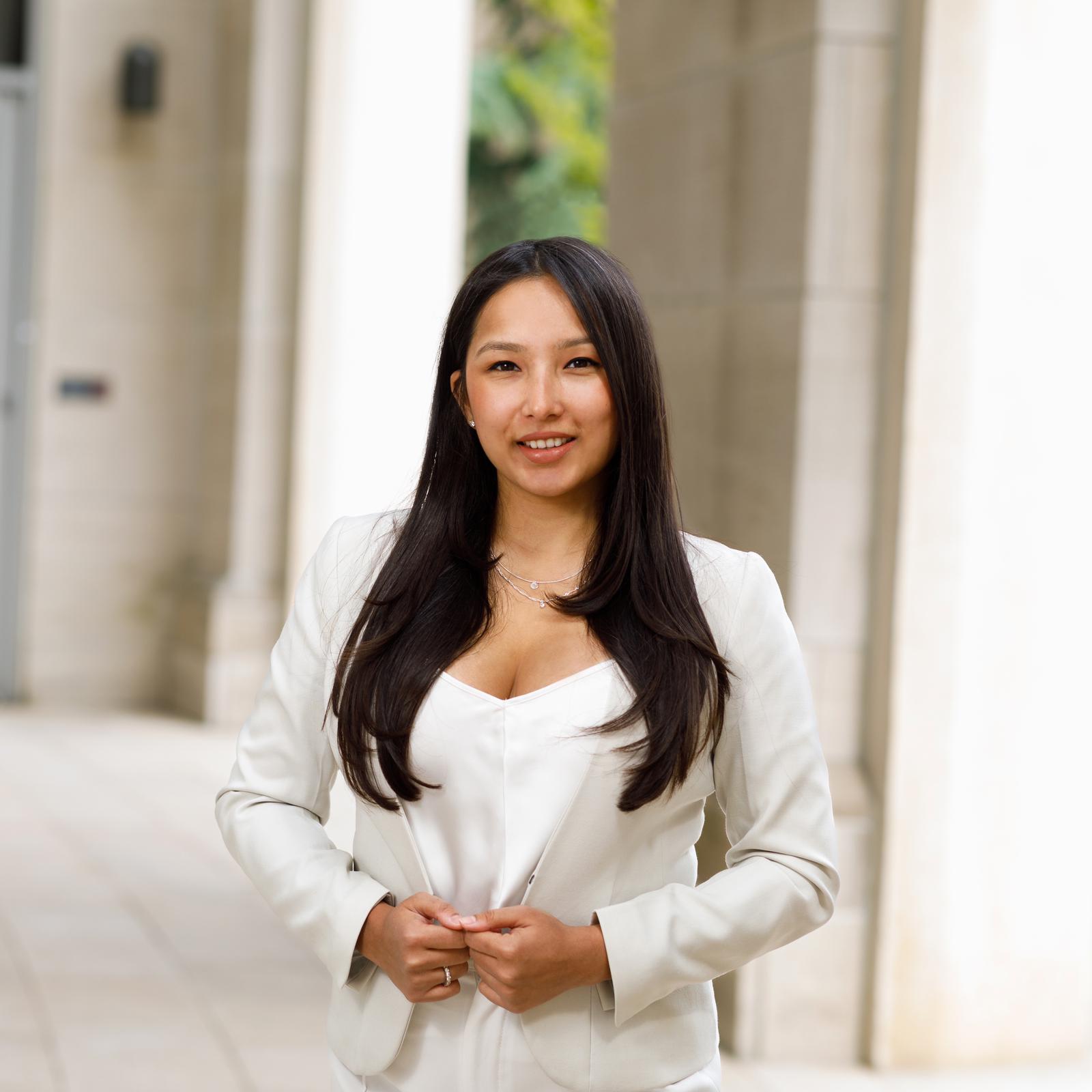 Jesselina Rana holds a masters degree in law from Harvard Law School. Her areas of interest and expertise comprise an amalgamation of feminism, human rights, and the law. In the past, she has contributed to Nepal's human rights and feminist discourse through her policy and grass-root level work with Amnesty International Nepal on rape law reforms, citizenship bill reform, and acid violence law reform. She is the recipient of the Harvard Public Service Venture Fund Fellowship and an incoming legal fellow at the International Service for Human Rights, New York.

Image Description: A poster which says ‘End Violence Against Women’ in block letters.

The statute of limitation to file a complaint, in the case of rape in Nepal, forms part of Section 229 of the Country Penal Code Act, 2017. The provision, amended several times in the past, was reintroduced in 2017 under the shadow of a newly promulgated 21st-century constitution, past-progressive judgments from the judiciary (such as, Madhav Kumar Basnet v Nepal Government), a long-standing women’s rights movement, and internationally binding statutes and treaties surrounding gender-based violence. However, political instability geared by an intensely patriarchal society has profoundly contributed to where the definition stands today. Despite progressive judgments from the judiciary and Constitutional provisions protecting the fundamental rights of victims of crime under Article 21, the Nepali legislature has failed to deliver a comprehensive rape law. This legal provision, fostered by adamant heteronormative norms and legal loopholes, cannot adequately provide justice to survivors of rape.

Until 2015, the statute of limitation for reporting rape cases in Nepal incorporated a staggering 35-day limit from the date of the crime. This provision, in the past, has disempowered countless women, especially those that suffered at the hands of Maoist rebels and government military forces during Nepal’s decade-long conflict, thereby preventing access to justice for conflict-related sexual violence survivors. It has undoubtedly contributed to enhancing a culture of impunity amongst those guilty of having committed rape during war and peace. In 2015, the Act to Amend Laws to End Gender Violence and Ensure Gender Equality increased the statute of limitation for filing reporting rape cases to 180 days. In 2017 upon the amendment and reintroduction of the Penal Code, the legal provision, concerning rape, once again failed to account for the demands made by the civil society and the recommendations provided by international human rights organizations.

While international human rights organizations, like Amnesty International and TRIAL International, have been actively lobbying for the amendment of this one-year time restriction, matters intensified in May 2022 when a 25-year old make-up artist took to social media to call out her alleged abuser. The abuser, who routinely organized beauty pageants in Nepal, is said to have raped her multiple times when she was 16 years old, a minor under the eyes of the law. The current rape law, introduced in 2017, permits minor girls as survivors of rape to file their case up to one year after her 18th birthday. For adult women, it stipulates a one-year time period from the date of the crime. In the case of incestual rape, there is no express time limit to file the complaint.

Nepal’s reality remains far from the imagined utopia despite being cherished as a beacon for progressive laws. While the statute of limitation evidences itself as a significant legal loophole that potentially eliminates the possibility of accessing justice, the rape law continues to encompass multiple other glaring gaps and ambiguities. The rape law is gender specific, in that it only considers girls and women as victims of rape, ignoring the plight of young boys and men subjected to sexual violence. The sentencing law for criminals guilty of rape is informed by the victim’s age rather than the nature of the crime. In essence putting the onus on victims and survivors to “escape” rape as they transcend into womanhood. Past practices demonstrate that the government of Nepal has constantly resorted to piecemeal amendments of the rape law in order to momentarily pacify public outcry; never truly addressing the obstacles and hurdles that exist in totality and failing those who have been subjected to rape and sexual violence.

India, Nepal, Abortion, Right to Equality and Non-Discrimination, Right to Privacy, Sexual and Reproductive Rights
Recent judgments from India and Nepal are steeped in an intersectional understanding of inequality as a necessary ...

European Convention on Human Rights, Right to Privacy
In September 2019, the English High Court ruled the use of automated facial recognition technology (AFR) by South ...

Nepal, Conflict and Human Rights
For more than a decade, Nepal had undergone a conflict between the security forces and the Maoist political ...