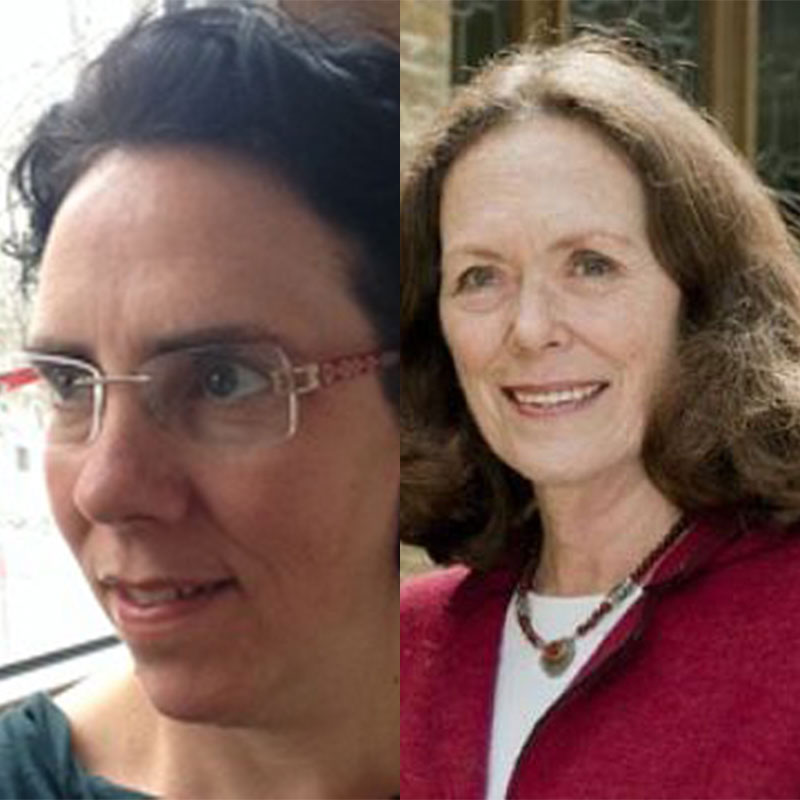 About Cynthia Orchard and Dawn Chatty

Approximately 3 million people have fled Syria due to the armed conflict. About 96% of the refugees remain in Lebanon, Turkey, Jordan, Iraq, and Egypt. By July 2014, the number of Syrian asylum applicants in Europe reached 123,600, about 4% of the total. With such high numbers of displaced persons so close to European borders, and with large numbers of Syrian refugees in Europe, the activation of a coordinated temporary protection regime in Europe is overdue. The recent deaths of hundreds of migrants in the Mediterranean Sea, some of them Syrian refugees, illustrate the urgency of expanding safe, legal routes into Europe for refugees.

Following the uncoordinated response to the refugee crisis generated by conflict in the former Yugoslavia in the 1990s, in 2001, the European Council issued a Temporary Protection Directive (2001/55/EC). It provides a framework and minimum standards for responses to the mass displacement of persons unable to return to their country of origin (for example, due to armed conflict). Under Article 2(d), the Directive can apply to a spontaneous movement or an assisted evacuation into Europe of a large number of people from a particular country or region; and under Article 8(3), States should facilitate the entry of eligible persons, including by the issuance of visas.

The Directive has never been activated but could be part of a reasonable response to the Syrian refugee crisis. It would work something like this: the European Council would designate the group for whom temporary protection is required (in this case, people who have fled Syria due to the armed conflict). Then participating states would facilitate the entry and temporary protection of people from the designated group; and the designation also would apply to members of the group who entered Europe independently. People who have committed serious crimes would be excluded from protection. Beneficiaries would be granted temporary protection for one year (renewable if the circumstances in Syria had not substantially improved). The group designation could be withdrawn when the circumstances in Syria permitted displaced persons to return home safely or on the European Council’s decision.

This temporary protection regime would be similar in some ways to existing refugee resettlement and humanitarian admission programmes, but offers several advantages. Temporary protection does not require a status determination procedure (other than to establish membership in the designated group), as is normally necessary for refugee status, which would reduce the time and resources needed to process beneficiaries. In addition, the programme would be coordinated across Europe, promoting responsibility-sharing amongst European countries. Finally, the programme would offer protection to significantly more people.

Temporary protection should not take the place of asylum. As confirmed in the Directive (Paragraph (10) and Articles 4 and 19), persons granted temporary protection should be eligible for refugee status if they meet the criteria under applicable law (though States could oblige beneficiaries to wait until the end of their temporary protection before applying for asylum). Permanent asylum is necessary for some who would be persecuted in their country of origin even if a sustainable peace were achieved and many people who previously required international protection could return home in safety. Permanent asylum also is necessary for some victims of severe trauma who are receiving treatment in their new country. It is likely, however, that many Syrians will be able to return to their homeland once the conflict ends and the country stabilises.

Temporary protection should not be the only way for Syrians to enter Europe legally and safely. It should be implemented simultaneously with other measures, including permanent resettlement, humanitarian admission, family reunification, private sponsorships, student scholarships, academic fellowships, and employment and training programmes.

Although not a panacea, temporary protection could be a very important part of Europe’s response to the Syrian refugee crisis. The situation in the countries neighbouring Syria is so dire that many refugees are willing to risk their lives to seek refuge in Europe. European leaders should not wait for more tragedies to occur before significantly expanding safe, legal ways for Syrian refugees to enter Europe.

A previous version of this post appeared here.  The authors thank Penny Ehrhardt and Bex McAllum, who contributed helpful comments on a draft of this article.