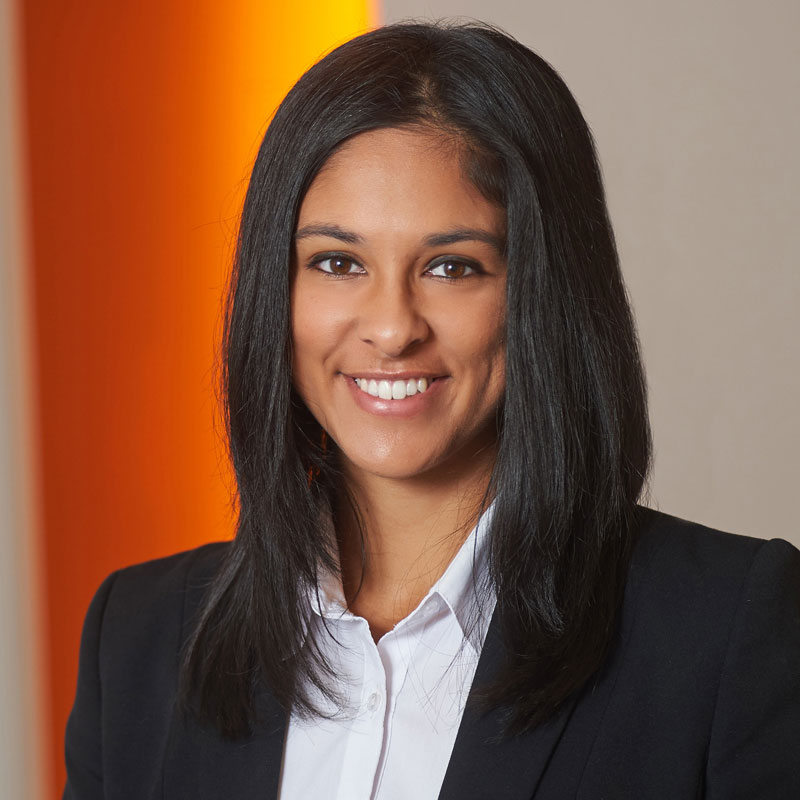 The ruling in Hounga v Allen will have a dangerous impact for undocumented migrant workers. The Court of Appeal’s application of the doctrine of illegality means that because these workers have no right to work, and thus their employment contract is illegal, they are deprived of all fundamental labour rights.

Ms Hounga was a Nigerian national. It was agreed that she would travel to England to work for the Allen family, where she would perform housework and look after their children. Mrs Allen told Ms Hounga that she would be able to live in their house, receive £50 per month for her work and attend school.

In order to obtain her passport and visa, Ms Hounga lied about her age and name. When she arrived in England she also lied to the immigration officers, telling them that she was intending to visit her grandmother. Ms Hounga was assisted by the Allen family throughout this process. Thereafter Ms Hounga worked for the Allen family. During this time she received no pay, and suffered serious physical abuse from Mrs Allen. She was eventually dismissed.

Ms Hounga brought a number of claims before the Employment Tribunal. The Tribunal rejected her claims for unfair dismissal, breach of contract and unlawful deductions from wages and holiday pay. This was because they arose under an illegal contract of employment, which Ms Hounga had knowingly entered into. Therefore, due to the doctrine of illegality, the claims were barred on grounds of public policy, because Ms Hounga could not benefit from her illegal conduct. However, the claim for dismissal on racially discriminatory grounds was allowed, because the Tribunal held that Mrs Allen’s conduct in dismissing Ms Hounga was not linked with Ms Hounga’s illegal conduct.

However, the Court of Appeal rejected the distinction made by the Tribunal, and decided that all of Ms Hounga’s claims should be barred. Lord Justice Rimer stated that ‘Ms Hounga’s dismissal discrimination case was dependent upon the special vulnerability to which she was subject by reason of her illegal employment contract…so [she] could be treated less well because of her inferior situation.’ [61] Therefore, Ms Hounga’s discrimination claim also arose out of her own illegal conduct. Lord Justice Rimer concluded that ‘If this court were to allow her to make that case, and so rely upon her own illegal actions, it would be condoning her illegality. That is something the court will not do.’ [61]

This ruling will have a dangerous impact for undocumented migrant workers. The reality is that many migrant workers enter the UK illegally to work, or originally enter the UK legally but carry on working after their visa expires. This application of the doctrine of illegality means that because these workers have no right to work, and thus their employment contract is illegal, they are deprived of all fundamental labour rights. Undocumented migrant workers are already in a vulnerable situation, and this entrenches the vulnerability. If this case is appealed to the Supreme Court, it is hoped that the Court will reverse this ruling, and will separate the right to work from rights at work.

Anjoli Maheswaran Foster read for the BA in Jurisprudence at Keble College, Oxford and is currently reading for the Bachelor of Civil Law.