Human Rights and the UK Constitution 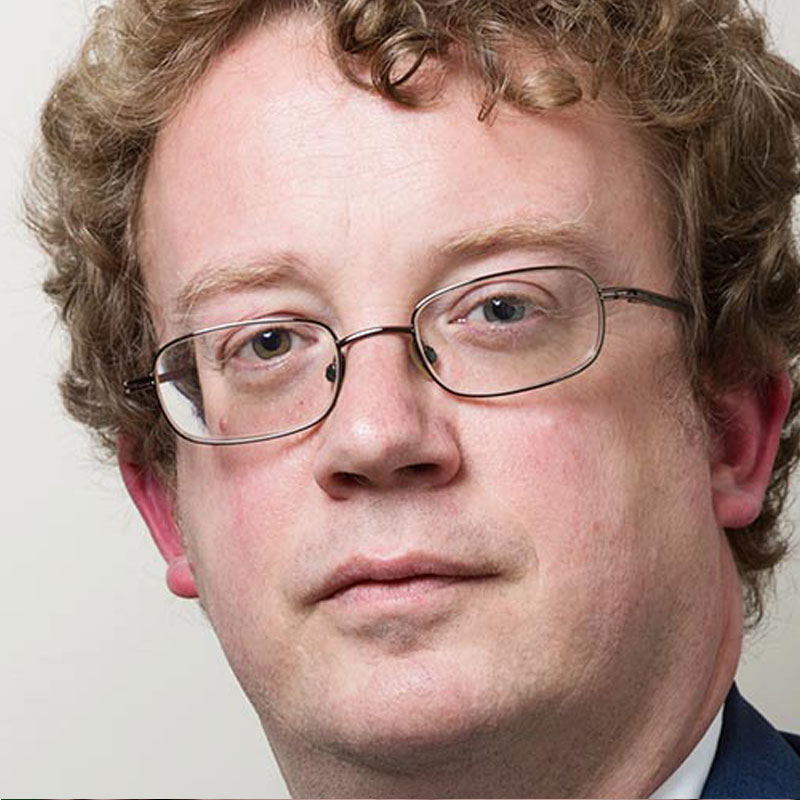 Colm O’Cinneide is Professor of Constitutional and Human Rights Law at University College London (UCL). A graduate of University College Cork, he has published extensively in the field of comparative constitutional, human rights and anti-discrimination law. He has also acted as specialist legal adviser to the Joint Committee on Human Rights and the Women & Equalities Committee of the UK Parliament, and advised a range of international organisations including the UN, ILO and the European Commission. He also was from 2006-16 a member of the European Committee on Social Rights of the Council of Europe (serving as Vice-President of the Committee from 2010-4), and since 2008 has been a member of the academic advisory board of Blackstone Chambers in London.

UK human rights law has been the subject of considerable controversy over the past few years. A new report that I have written for the British Academy Policy Centre, Human Rights and the UK Constitution, aims to clarify the central issues at stake in this debate. Completion of the report was overseen by a steering group comprised of five British Academy Fellows – Professors Vernon Bogdanor, John Eekelaar, David Feldman, Sandra Fredman and Conor Gearty – and also Francesca Klug (LSE). The report has also been rigorously peer reviewed. Readers are invited to read the report for themselves and draw their own conclusions. However, its central arguments are summarised in what follows.

The existing state of UK human rights law has in general received favourable reviews from legal academics and the judiciary. However, it has also been subject to strong criticism from certain quarters. In particular, calls have been made for a fundamental re-think of the UK’s relationship with the Strasbourg Court, and for the HRA to be replaced by a new ‘Bill of Rights’.

However, many of these criticisms appear to be lacking in substance when subject to close scrutiny. For example, some critics have attacked how the European Court of Human Rights interprets Convention rights, alleging that the Court is too activist (see the criticisms directed against the Strasbourg Court by MPs during the House of Commons debate on prisoner voting rights on 10th February 2011, H.C. Deb. 10 Feb 2011, cols. 493-586). However, the ‘living instrument’ approach adopted by the Strasbourg Court to interpreting the ECHR appears to be fully in line with the practice of other international courts. It also ensures that the case-law of the Court is able to reflect modern moral and social standards: for example, it has allowed the Court to play a leading role in protecting the rights of LGBT persons across Europe.

Some have also accused the Strasbourg Court of lacking the legitimacy to pass judgment on the human rights record of a well-established democracy like the UK (See e.g. the arguments made by M. Pinto-Duschinsky, Bringing Rights Back Home: Making human rights compatible with parliamentary democracy in the UK (London: Policy Exchange, 2011). However, the structural relationship between the UK and the Court also seems to be fully compatible with democratic principles. While its judgments are binding in international law, Parliament and the UK government can choose under national law not to give effect to judgments of the Court. Whether it is wise or justified for them to do so is another question. Good reasons exist as to why the UK should be slow to refuse to comply with a judgment of the Strasbourg Court, not least because of the potential damage it could cause to the UK’s international reputation and to human rights and democracy across Europe at large.

Criticism has also been directed at the Human Rights Act 1998 and how it has been interpreted by UK judges, partially on the basis that it has linked UK law too closely to the Strasbourg case-law and stunted the development of a ‘home-grown’ domestic rights jurisprudence. As a result, many critics of the HRA seem to view proposals for a Bill of Rights as an opportunity to dilute what they see as the problematic influence of the ECHR on UK law.

None of the above discussion precludes the introduction of a ‘Bill of Rights plus’, which would add a new layer of rights protection to UK law that would complement the protection afforded by Convention rights, as for example the Basic Law does in Germany. However, such an extended Bill of Rights would obviously extend the judicial role in protecting individual rights, rather than reining it in as many critics of the HRA would like.

It would also be possible for a Bill of Rights to ‘repackage’ the provisions of the HRA and re-incorporate Convention rights within a different legislative framework, or to introduce a purely declaratory (i.e. not legally binding) Bill of Rights and Responsibilities, as proposed by the last Labour administration. However, it is unclear how such proposals would alter the status quo in any meaningful way.

In general, it is difficult to identify reforms which would clearly improve the existing state of UK human rights law. In light of this analysis, and given the relatively smooth functioning of the HRA thus far, it remains open to question whether replacing the HRA with a Bill of Rights would improve UK law for the better. The current state of human rights law in the UK appears to strike a defensible balance between respect for democracy and the need to protect individual rights. Attempting to recalibrate that balance may prove to be a difficult and thankless task.

Colm O’Cinneide is a Reader in Law at the Faculty of Laws, University College of London.