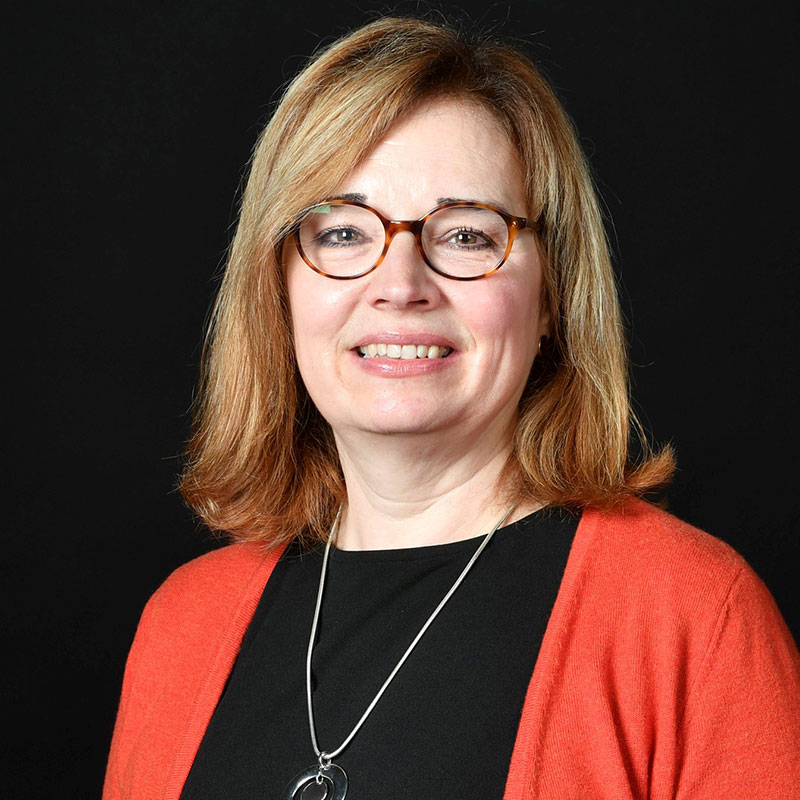 Nicole Busby is a Professor of Labour Law at the University of Strathclyde. She is a member of the First Minister’s Advisory Group on Human Rights Leadership and of the Scotland Committee of the Equality and Human Rights Commission. The views stated here are those of the author and do not necessarily represent those of either organisation.

On 10th December 2018 the First Minister’s Advisory Group on Human Rights Leadership set out its vision for the future of human rights in Scotland. The publication of the Group’s report on International Human Rights Day was the culmination of a participative process which stretched beyond its membership with representation from across civil society. The consideration of how Scotland could lead by example in the field of human rights was driven by Nicola Sturgeon’s pledge that  “The Scottish Government is committed to standing up for human rights, particularly in the face of the risks created by Brexit and the UK Government’s proposals to repeal the Human Rights Act.”

The independent Group was encouraged to be bold and ambitious. Its work was driven by three key principles: to ensure, as far as possible, non-regression from current EU rights; to keep apace with future EU rights developments; to take leadership in the protection and promotion of all human rights.

Scotland is certainly entitled to distinguish itself from the rest of the UK in relation to human rights, which is an area of devolved policy.  Furthermore Scotland’s people voted resoundingly to remain within the EU, giving the Scottish Government a political mandate to push for the preservation of current EU protections. However, the relationship between international human rights and domestic equality law is a complex one, made more so under current devolution arrangements. Although Brexit undoubtedly poses great risks to those equality and employment protections underpinned by EU law, Scotland’s hands are somewhat tied by the reservation to Westminster of both areas.

The report’s main recommendation is that the Scottish Parliament should bring forward an Act setting out the rights belonging to everyone in Scotland, consolidating the protections provided by the Human Rights Act alongside the economic, social, cultural and environmental rights drawn from UN treaties. This would be the first step towards a model of incorporation, starting with the imposition of a ‘due regard’ duty on public authorities and culminating in compliance with appropriate enforcement mechanisms. This approach is intended to give everyone in Scotland meaningful access to justice in relation to those rights currently provided by international law.

Central to this ambitious plan is a process of engagement and public participation in both the Act’s preparation and its implementation which would be further boosted by capacity building within Scotland’s public authorities and other relevant organisations. Responsibility for enforcement would ultimately rest with the Scottish Government through a proposed mechanism for monitoring, reporting and implementation and the development of human rights indicators as part of Scotland’s National Performance Framework. The establishment of a National Task Force to lead the process is proposed. Finally, the door is left open to any further devolved powers to be integrated into the framework with, if Scotland were to become independent, a written constitution including a bill of Rights for Scotland proposed.

The Report has been positively received. The establishment of the task force has been announced as the first step towards implementation of its wider recommendations. Collaboration is key and the Scottish Government already has processes in place for community engagement and clear aspirations for a system of open government but is Scotland really so different from the rest of the UK in relation to human rights? Whilst the political vision and ambition are certainly distinctive, as the EHRC’s recent report shows, Scotland remains a very unequal society.

The work of the First Minister’s Group is only the start of a long and challenging process. Scotland is as susceptible as the rest of the UK to the damage that a no deal or hard Brexit could inflict on the equality framework and has only limited legislative power in this respect. The complexity of the constitutional arrangements inevitably limited the scope of the Group’s recommendations, although the door is left open to future change. The First Minister has recently stated that she will reveal her plans for a second independence referendum “in the coming weeks”. What that could mean for human rights in Scotland and in the rest of the UK remains to be seen.