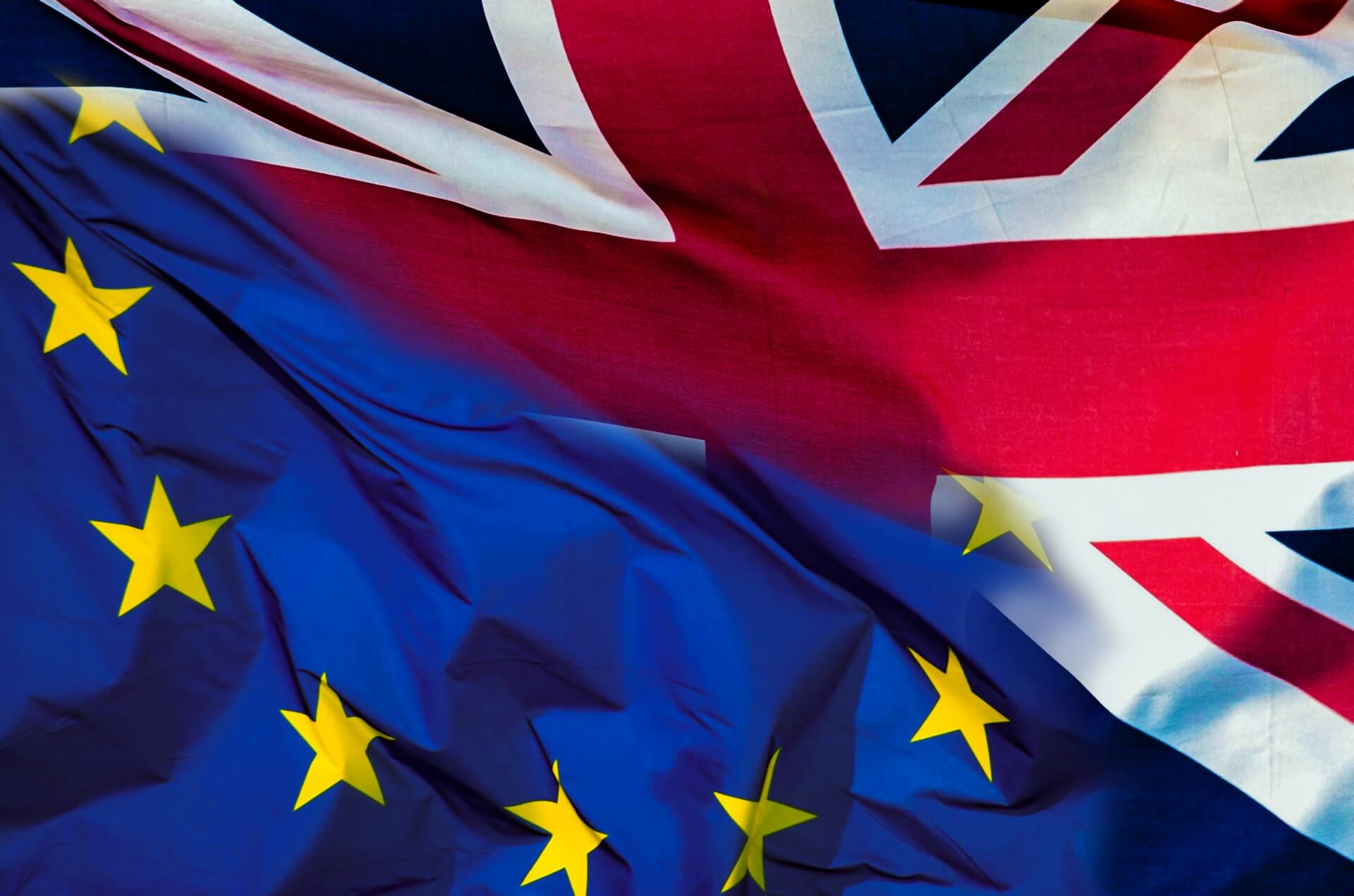 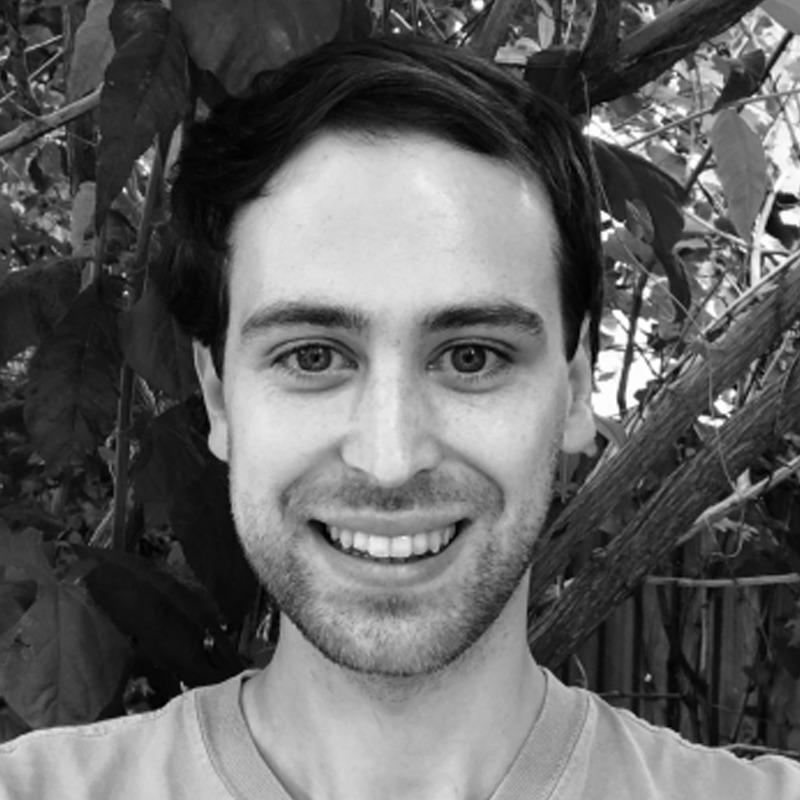 The recently published United Kingdom Internal Market Bill 2020 has caused – to put it mildly – quite a stir upon its arrival. Partly due to the Government’s admission that the Bill would seek to ‘redefine’ international obligations entered into upon ratification of the Withdrawal Agreement – a binding Treaty made between the UK and the European Union. The Bill has far-reaching implications for the practice of human rights law and the UK’s respect for its international obligations.

There is no doubt that Parliament has the power to pass this Bill– Parliament is sovereign within the UK’s dualist constitution. International law rarely has direct effect in the UK, without first being implemented by an Act of Parliament. And Statute law generally trumps international obligations in the domestic legal order. The Government’s case is that this breach of the Withdrawal Agreement is to protect the UK’s internal market and the “peace process” in Northern Ireland. This is the backbone of the Attorney General’s defence of the Bill. These arguments were made despite the fact that the Withdrawal Agreement was negotiated between the UK and the EU with input from Northern Ireland and the Republic of Ireland with the purpose of protecting the UK’s integrity, the EU single market and peaceful relations on the Island of Ireland.

For the most part, international and domestic laws operate upon different planes- however, at the end of the day, Parliament is sovereign to pass laws that contradict the UK’s international obligations, and these are the laws that take precedence. But this defence of the Bill falls woefully short of an answer to its critics. The consequences – and questions – that emerge go much deeper. From a human rights perspective, there are three significant issues.

First, in order for the Bill to have the Government’s intended effect –  overriding international and domestic obligations – the Government’s proposed Section 45 states that: “The following have effect notwithstanding any relevant international or domestic law with which they may be incompatible or inconsistent”. This clause applies to ss42-43 of the Bill – relating to “export declarations and other exit procedures” and Article 10 of the NI Protocol, on State aid – and any regulations made under those sections, section 45 itself and any other sections in the Act “so far as relating to [these] provisions”.

A plain reading (“any international or domestic law”) suggests not only licence to contradict international obligations but also ousts all UK public law – such as judicial review and review under the Human Rights Act 1998 (HRA). These are the mechanisms by which Governments are held to account. This broad ouster clause has significant and wide-ranging implications for judicial challenges based on rights, the common law, or were there to be procedural irregularities. Ouster clauses seek to remove a fundamental check on Government power –giving Ministers a free hand. And the brazen extent of this clause could well set a worrying precedent.

The courts have always resisted the ousting of judicial review without “the most clear and explicit words” – hinting that ousting the court’s jurisdiction may not, under certain circumstances, be possible at all. So, although the Government may be attempting to create an entirely non-justiciable power, a court could note the absence of any specific reference to the HRA 1998 or public law: “If Parliament had meant to exclude judicial review… it ought to have said so”. Additionally, a court may follow Anisminic to find that the regulations purportedly “made under” ss42-43 could not have been intended by Parliament to include regulations that are in breach of these principles, such that those regulations were not “made under” ss42-43 at all.

Third, the Bill has implications for the Rule of International Law – which, like the domestic conception “writ large” and oblige States to abide by their international obligations. The UK does not have a gleaming record (Suez, Iraq and the Chagos Islands) but if it were to ignore its recent treaty obligations, what standing would it have to complain of violations elsewhere? What trust would other States have when entering treaties with the UK? International law is the basis of the UK’s criticism of other State’s when they act unlawfully (Hong Kong, Syria). International law and the Withdrawal Agreement provide the mechanisms for exiting, modifying and resolving disputes over its implementation- these are the only legitimate routes available to the UK, not by unilateral Act of Parliament alone.