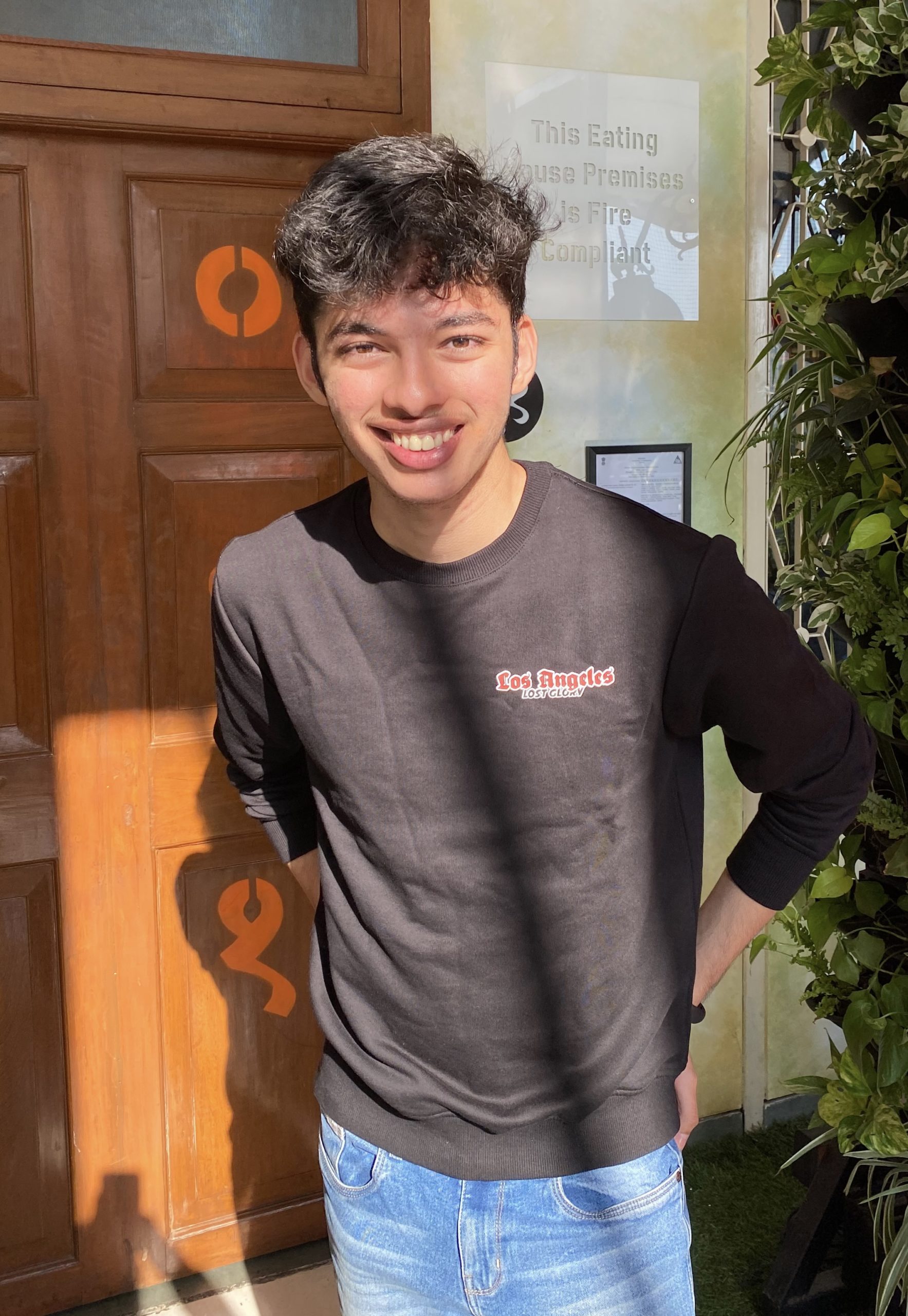 Sukrut Khandekar is a second-year student at the National Academy of Legal Studies and Research, Hyderabad. His preferred pronouns are he/him. He is extremely passionate about the intersection between human rights law and criminal law, along with an interest in journalism.

Recently, the administrator of India’s Lakshadweep islands, Praful Khoda Patel, introduced a slew of draft regulations, which have resulted in stern resentment from the indigenous population residing on the islands. The administrator is essentially a representative sent by the central government, who furthers the policies of the government in the union territory. Through this blog, the author seeks to analyze the adverse consequences that these regulations would have on the human rights of the native population, should the president give his assent to the same.

Among the draft regulations introduced by the administrator is the Draft Lakshadweep Development Authority Regulation, 2021. This regulation allows the administrator to constitute planning and development authorities for the purpose of planning the development of areas which he or she identifies as having ‘bad or obsolete development.’ The regulation defines development as the carrying out of building, engineering, mining, quarrying, the cutting of a hill or any portion thereof, or the making of any material change in any building or land, etc. This would essentially give the authorities a carte blanche to pursue any potentially disastrous plan of development that could cause the islands’ delicate ecology to unravel, especially in light of the ‘Draft Environmental Impact Assessment Notification, 2020,’ which reduces the time period provided for the public to oppose a particular development project, allows for infrastructure projects to get ‘post-facto environmental clearance,’ etc. What makes this regulation even more draconian is the power that it vests upon the authorities to forcefully relocate the indigenous groups residing in areas that fall under the proposed development plans. While Article 240 of the Indian Constitution allows the president to introduce a regulation that has the effect of amending certain parts of central laws applicable to the Union Territory, the provision allowing forceful eviction and relocation goes against the very object and purpose of the Land Acquisition Act, 2013, which was enacted to ensure a humane, participative, informed, and transparent process for land acquisition. Article 10 of the United Nations Declaration on the Rights of Indigenous Peoples (UNDRIP), which India voted in favour of, stipulates that the indigenous residents shall not be relocated from their lands and territories without their free, prior and informed consent. Moreover, the regulation is in contravention of the basic human right of individuals to not be arbitrarily deprived of their property, as recognised by Article 17 of the United Nations Declaration of Human Right (UDHR).

Furthermore, the Draft Lakshadweep Prevention of Anti-Social Activities Regulation bestows upon the administrator a range of overreaching powers, including the authority to pass an order detaining an individual for up to 1 year “with a view to preventing him from acting in any manner prejudicial to the maintenance of public order.” Section 6 of the regulation stipulates that such an order shall not be invalidated by the fact that some of the grounds are ‘vague,’ ‘non-existent,’ ‘non-proximately connected to the person,’ or ‘invalid for any other reason whatsoever.’ The introduction of such a stringent regulation on an island with one of the lowest crime rates in the country only goes to show what is really on display, an attempt to stifle dissent by putting the indigenous residents under the fear of arbitrary detention.

Behind the façade of the Draft Lakshadweep Animal Preservation Regulation, 2021, there lies a clear attempt to superimpose the majority Hindu culture on the indigenous Muslim tribal population that resides on these islands. The draft regulation not only bans cow slaughter, but it also prohibits the native populations from buying, selling, transportating or storing beef or beef products in any form. It further stipulates that any violation of the same could invite a jail term of up to 10 years, along with a fine to the tune of Rs. 5 lakhs. Such actions impinge upon the right of the indigenous populations to practise and revitalize their cultural traditions and customs, as has been recognised under Article 11 of the UNDRIP.

With the #SaveLakshadweep campaign gaining cadence across the world, the onus is now on President Ram Nath Kovind to save the indigenous groups from the Centre’s civilising mission, and to protect them from being forcefully evicted from lands over which they have ancient claims.