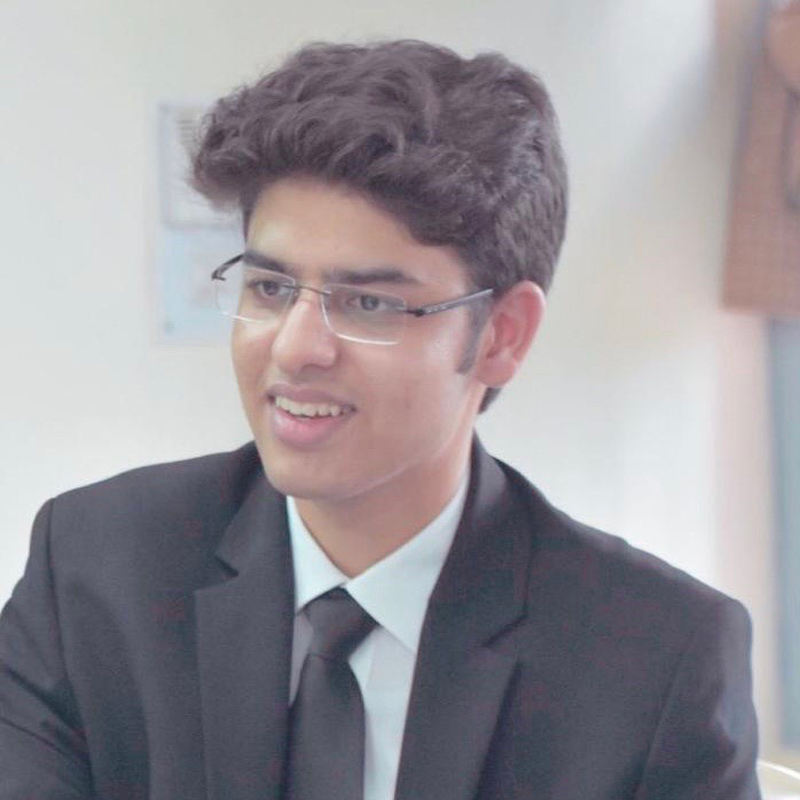 On 19th May 2020, the Hungarian parliament passed Bill T/9934. Article 33 of the Bill makes information on an individual’s gender marker legally immutable post-sex assignment at birth. In the face of considerable international fulmination against the introduction of the Bill, the Hungarian parliament’s actions reflect an obstinate disregard for human rights. Article 33 wrecks the freedom of changing one’s legal gender, something which was possible in the framework prior to the Bill. Naturally, the Bill affects a host of rights related to the expression of gender identity – rights which have enjoyed legal protection in European jurisprudence for years.

In line with these international commitments, a previous decision of the Constitutional Court of Hungary held that authorities were required to ensure (by way of apposite legislation) that registration of sex or name change for transgender people is done without discrimination.  According to the Court, such a right was an inherent part of the constitutional vision of civil entitlements. The new Bill contradicts this interpretation of constitutional morality in the following ways:

First, it violates an individual’s right to privacy. With a legal record that is incongruent to one’s gender identification, transgender and intersex persons would be forced to disclose their identity as a transsexual every time the identification documents are required to be produced (for employment, social security schemes, medical treatment etc.). This takes away decisional autonomy over informational access since a transsexual can no longer govern whether they want a prospective employer, government official or doctor to know their gender identity. This opens the flood gates for prejudicial treatment and possible discrimination.

Second, it limits access to socio-economic rights protection and benefits in other spheres. As of 2020, Hungarian law only recognises registered partnerships for same-sex couples (and not marriages). Accordingly, rights equal to those available to spouses in the spheres of taking a surname, assisted reproduction and adoption are not afforded to same-sex partners. In this context, a trans-man engaged in a heterosexual relationship with a female, would not be able to enter into a marriage, since he can no longer record a change in his legal gender. At best, such a relationship would be recognised as a partnership, with the shortcomings in the ‘rights regime’ that accompany it. Moreover, the new provision would have the effect of disenfranchising a trans-woman from access to early old-age pension that is available to other women in the country (on fulfilling certain criteria).

Third, the impediments that the Bill creates in accessing institutions, opportunities and key services would inexorably cast a chilling effect on the free exercise of individual rights and entitlements. The fear of discrimination and the thorny embrace of social reproach would impede the uninhibited exercise of the rights to self-expression, healthcare, employment and education.

The Bill’s sole reliance on one’s chromosomal structure for recording gender identity is an archaic approach to the assignment of gender markers, an approach which the ECtHR has rejected. Therefore, the reasoning of the Bill is reprehensibly anachronistic, and only normalises ‘misgendering’ and hate crimes that coincide with bigotry directed against transsexuals. It is hoped that Hungary’s Constitutional Court will examine its constitutionality and strike it down. Even more desirable would be the President’s refusal to place his seal on the legislation.