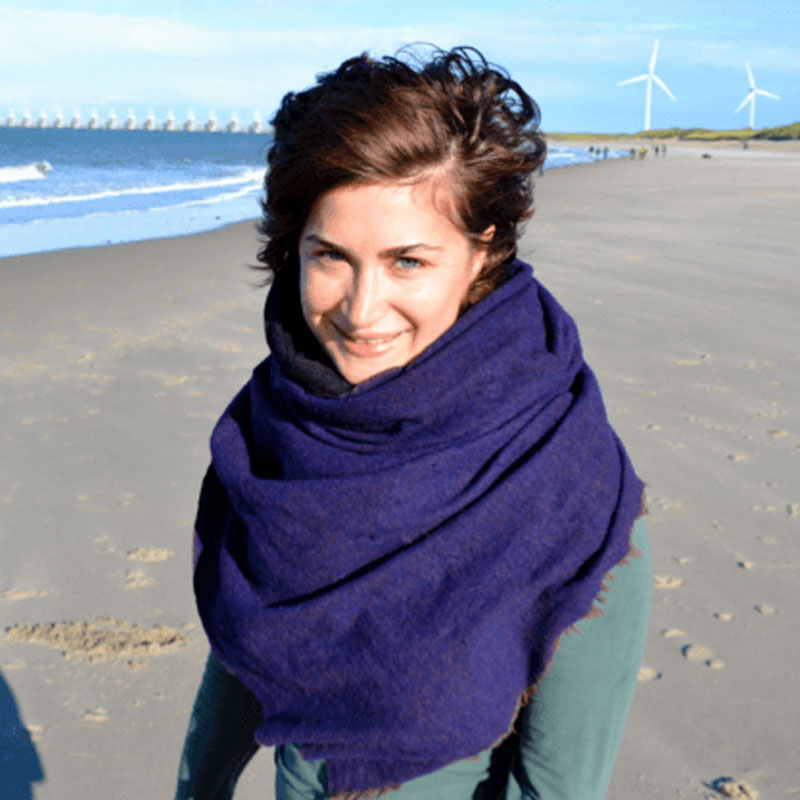 Until very recently, there was no individual complaint procedure for a violation of the rights enshrined in the International Covenant on Economic, Social and Cultural Rights (ICESCR); for almost forty years, the only way to monitor the implementation of the ICESCR was through the reporting mechanism.

With the entry into force of the Optional Protocol to the ICESCR (OP-ICESCR) on the 5th of May, three months after its 10th ratification by Uruguay, the Committee on Economic, Social and Cultural Rights (CESCR) now has the capacity to receive and consider ‘communications … submitted by or on behalf of individuals or groups of individuals, under the jurisdiction of a State Party, claiming to be victims of a violation of any of the economic, social and cultural rights set forth in the Covenant by that State Party’ (Article 2). To date, the CESCR has not rendered any decision based on the OP-ICESCR; nor has it registered any communication.

Amongst the many interesting questions raised by the entry into force of the OP-ICESCR, this post will address just one: what standard of review will the Committee use when assessing the level of respect afforded by State Parties to their conventional duties? At first glance, the Committee may be torn between two different standards: the minimum core and the reasonableness approaches.

On the one hand, the Committee has developed in its General Comments a ‘minimum core’ doctrine according to which each of the rights give rise to a least ‘a minimum core obligation to ensure the satisfaction of, at the very least, minimum essential levels of [them]’ (General Comment n° 3, § 10). Under this standard of review, a State ‘in which any significant number of individuals are deprived of essential [necessities of life] is prima facie failing to discharge its obligations’ in relation to socio-economic rights (ibid.).

On the other hand, Article 8 (4) of the OP-ICESCR states that ‘when examining communications… the Committee shall consider the reasonableness of the steps taken by the State Party’. Reasonableness has been borrowed to the South African Constitutional Court, which adopted it in an explicit rejection of the minimum core standard. Under this standard, it is expected that the government ‘devise a comprehensive and workable plan’ in order to progressively realise socio-economic rights (Grootboom, § 38). Not only must the programme be ‘comprehensive’ in the sense that it must be determined and implemented by the different spheres of government, but it must also be ‘coherent’, ‘balanced’ and ‘flexible’ (Grootboom, § 43). This last requirement refers to the need to take into account those in most desperate need.

How will the Committee reconcile these two standards of review? Will it understand them as contradictory, as the South African Constitutional Court does, or will it interpret them as converging? I argue that the Committee does not need to see an opposition here; nor does it need to distort these standards in order to construe them as convergent. As a matter of fact, and firstly, neither imposes an immediate duty that must be fulfilled in every case: both standards recognise that a lack of resources may justify the non-realisation of the rights. Secondly, both are mainly about placing the State under a high burden of justification when the basic needs and necessities of life are not met; both standards require the States to do the most they can to optimise the basic rights of those the most in need. Hence, I argue that the minimum core and the reasonableness standard could be seen as convergent rather than opposed to each other.

Adélaïde Remiche is a PhD Candidate at the Center for Public Law at the Université Libre de Bruxelles. (aremiche@ulb.ac.be)