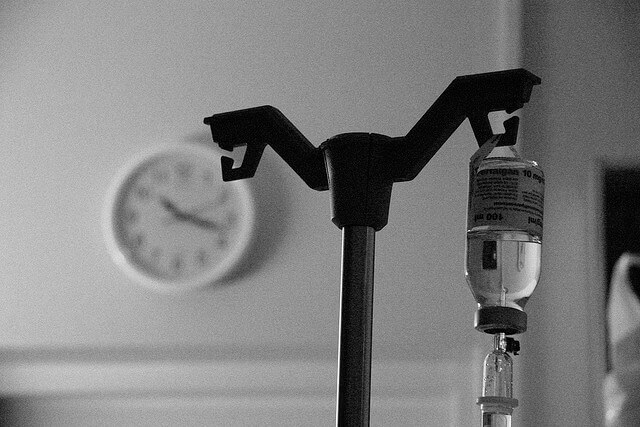 While the courts have now had their say on the matter, two major issues must be addressed to translate the decision into a workable system for Canadians.

In a unanimous judgment released on February 6, 2015, the Supreme Court of Canada became the ninth jurisdiction in the world to recognize some form of assisted death. The federal Parliament now has one year to redraft its criminal legislation to permit physician assisted death.

As discussed by Professor Jennifer Koshan in an earlier post, the substance of the judgment focused on sections 14 and 241(b) in Canada’s Criminal Code.

Section 14 of the Code provides: “No person is entitled to consent to have death inflicted on him, and such consent does not affect the criminal responsibility of any person by whom death may be inflicted on the person by whom consent is given”. Section 241(b) of the Code makes it a punishable offence of up to 14 years in prison for any person to “aid or abet” another individual with taking their own life.

Applying section 7 of the Canadian Charter of Rights and Freedoms, the Court held these provisions are “void insofar as they prohibit physician-assisted death for a competent adult person who (1) clearly consents to the termination of life; and (2) has a grievous and irremediable medical condition (including an illness, disease or disability) that causes enduring suffering that is intolerable to the individual in the circumstances of his or her condition” (para. 127).

The Carter decision brings to an end a two-decade long debate over the constitutionality of criminalizing physician assisted death.

While the courts have now had their say on the matter, two major issues must be addressed to translate the decision into a workable system for Canadians.

First, while the federal government is responsible for redrafting the criminal legislation, Canada’s federal and provincial governments must determine whose responsibility it is to implement the healthcare scheme that permits assisted death.

The Carter judgment simply requires the federal government to amend the aforementioned Criminal Code provisions. The Court held: “It is for Parliament and the provincial legislatures to respond, should they so choose, by enacting legislation consistent with the constitutional parameters set out in these reasons” (para. 126).

Under the Constitution Act, 1867, provinces are responsible for the “establishment, maintenance and management of hospitals” (s. 92(7)). For Canadians to have uniform access to assisted death, the federal and provincial governments must work together to implement a workable regime for these services.

The province of Quebec has already passed its own bill that permits physician assisted death and is set to take effect at the end of 2015. The Quebec government has not indicated whether the bill is subject to change following the Carter decision.

A worst case scenario for advocates of assisted death would be for the Criminal Code provisions to be revised, but for no uniformity in access to be reached nationwide.

In the case of abortion, for example, in 1988 the Supreme Court of Canada struck down a Criminal Code provision which required women to obtain a certificate from a therapeutic abortion committee prior to obtaining an abortion. To date, the federal government has not passed revised legislation and the practice is not standardized in Canada, leading to major discrepancies in access across the country.

The second major issue, hinted at by Professor Koshan, will be how to ensure any future scheme accommodates doctors who object to the practice of assisted death according to their constitutionally protected rights to religion and conscience.

The Court stated: “In our view, nothing in the declaration of invalidity which we propose to issue would compel physicians to provide assistance in dying.  The declaration simply renders the criminal prohibition invalid.  What follows is in the hands of the physicians’ colleges, Parliament, and the provincial legislatures.” (para. 132)

Any future scheme will have to balance the rights of these doctors while ensuring patients who seek assistance with death can be accommodated – something that is not unique to this area of health policy.

Recently, the College of Physicians and Surgeons for the Canadian province of Ontario released a draft policy paper which requires physicians who do not provide certain health services on moral or religious grounds to refer the patient to another health care provider. The draft policy is still under review by the College.

Canada, Criminal Justice and Fair Trial, Right to Life
In a landmark decision, on February 6, 2015 the Supreme Court of Canada unanimously struck down the criminal ...