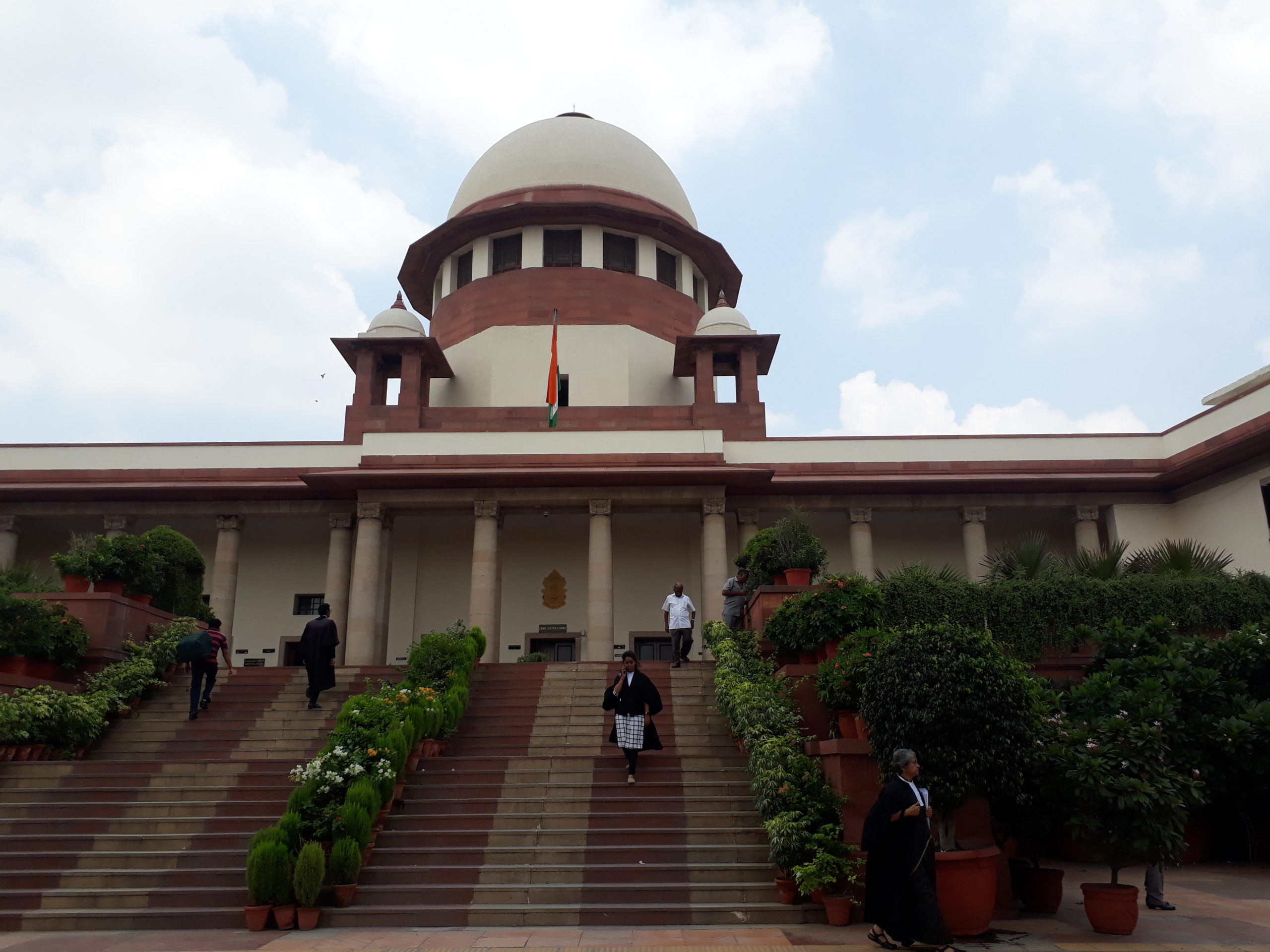 Inside the Supreme Court of India, Building and premises, New Delhi 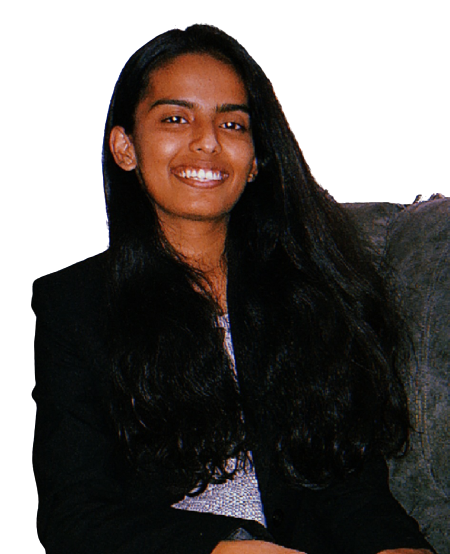 To achieve gender justice, it is critical that the judiciary avoid stereotypes and social biases to strengthen a judicial system that guarantees women access to fair and gender-sensitive judgments. In Aparna Bhat & Ors. vs. State of Madhya Pradesh & Anr, the Indian Supreme Court considered the Bangkok General Guidance for Judges which articulates stereotypes regarding women that must be avoided in judicial pronouncements. The Court also added a new prohibited stereotype, that “women consuming alcohol … may justify unwelcome advances by men”.

Stereotyping by judges affects women’s right to fair trial and the judiciary must be especially careful not to create inflexible standards based on biological determinism or preconceived notions about what constitutes domestic or gender-based violence.Stereotypes must be strictly avoided by judges, as they are based on irrational inferences rather than the relevant facts.

In particular, the reasoning behind a judgment and the language it employs as the medium of social action must not be derived from stereotypes that diminish the offence or trivialise the pain of the survivor . Failure to adhere to these guidelines may risk condoning the harm caused by the accused and exposing the survivor to secondary trauma; this can in turn encourage the accused and reward the crime.

Women in India experience hurdles in gaining legal aid  and are re-victimised several times during the process of seeking justice in the form of informal trials and compromises. It is therefore of paramount importance that courts do not formulate “inflexible standards” on what a woman should be in order to be recognised as having been sexually assaulted in the eyes of law, or what a woman should have done when she faced a situation of sexual assault, as attested by the UN Committee for the Conventions on the Elimination of All Forms of Discrimination Against Women (CEDAW).

With respect to serious offences against women, the Supreme Court makes clear in Aparna Bhat  that in granting bail to the accused as in Vikram v State of Madhya Pradesh, the courts should not impose absurd conditions that will expose the survivor to secondary trauma. Further, deciding the character of a woman upon the acts she performed when she was assaulted and, as in Sri Rakesh B vs State Of Karnataka pronouncing that “this is not the way how an Indian woman reacts when she is ravished”, goes beyond the purview of judicial opinion and cements deep-rooted misogyny in the judiciary.

The Supreme Court has thus directed the National Judicial Academy to ensure the training of judges is appropriately gender-sensitive, by conducting awareness programs on stereotyping and subconscious biases . The training emphasises the prominent role that judges are expected to play in society as leaders who promote equality and ensure impartiality, safety and security to the survivors of sexual offences. Additionally, the Supreme Court has directed the Bar Council of India to include topics related to gender-sensitisation in the curriculum at the undergraduate-level as well as in the syllabus for the All-India Bar Examination . Moreover, it has directed the High Courts to formulate a module on judicial sensitivity towards sexual offences in order to test the candidates in the Judicial Services Examinations of India .

Gender sensitivity training for judges and legal professionals is critical to address pernicious myths and stereotypes which inculcate biases and barriers to justice, especially for survivors of sexual violence. Courts play a crucial role in supporting survivors and judges must not in any way underplay the role of the perpetrator of the crime, which may affect the survivor’s confidence in court impartiality. Judges must be trained in a gender-sensitive approach in order to use their discretion appropriately, and ensure neutrality at every stage of proceedings.

Gender sensitisation of both the bar and the bench and higher representation of women in Indian judiciary could be a solution to combat non-empathetic approach of judges in sexual violence cases as suggested by India’s Attorney General. In making a judgement, it must be recognised that judges are not only communicating to the parties but are addressing the public at large. Thus, eliminating social biases in judicial reasoning and ensuring gender-sensitive verdicts through judicial standards has critical social repercussions for improving women’s legal and social equality.