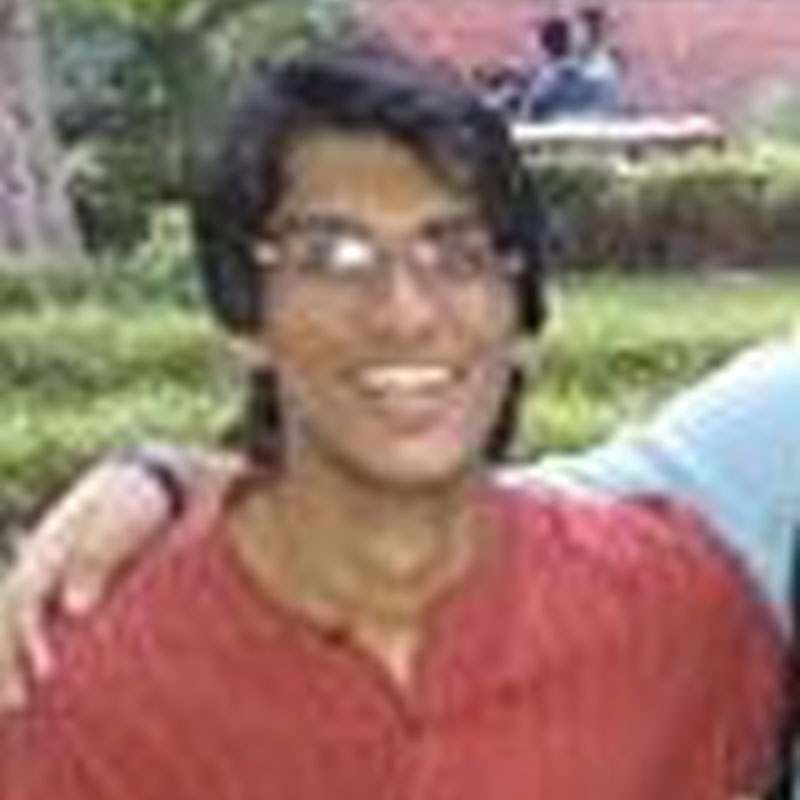 Rishabh Bajoria is a Law Student interested in law and sociology.

On 20 March, a Two-Judge bench of the Indian Supreme Court diluted the provisions of the Scheduled Caste and Scheduled Tribe (Prevention of Atrocities) Act, 1989 (Act) citing the ‘rampant misuse’ of the statute to ‘blackmail’ innocent citizens.

The Act was passed to supplement the Protection of Civil Rights Act, 1955 (PCR Act). Both legislations aim to protect the human rights and dignity of socio-economically vulnerable groups in society, recognised in the Indian Constitution as Scheduled Castes and Scheduled Tribes, by criminalising caste-based discrimination against them.

The Court laid down ‘safeguards’ to the Act to curb the ‘rampant misuse’ of the legislation. Arguing that politically motivated, false allegations by Scheduled Castes arbitrarily deprived citizens of their Constitutional liberties, it made 3 changes to the framework of the Act. First, the Court read down Section 18, which denied anticipatory bail to accused, stating that such bail can be granted if the ‘allegations are prima facie motivated and false’. Second, it said that preliminary inquiries into allegations of atrocities prohibited by the Act must be held within seven days, before filing a First Information Report (FIR) under the Act.

Lastly, the Court asserted that public servants cannot be arrested under the Act without written permission of their appointing authority. Further, to arrest civilians who are not public servants, the police would require the ‘written permission of the Senior Superintendent of Police of the District’. The permissions must record reasons, which must be submitted to the arrested person, and the relevant court. The Magistrate is required to ‘apply his mind to the reasons recorded’, and sanction further detention only if the reasons are valid.

The Court relied upon 3 sources to establish abuse, three judgements from the Gujarat High Court, one Madras High Court and one Bombay High Court judgment; the Sixth Report of (Parliamentary) Standing Committee on Social Justice and Empowerment (2014-15); and the 2016 ‘Crime in India’ Statistics of National Crime Records Bureau (NCRB), Ministry of Home Affairs. The reliance on these sources is problematic because neither the High Court judgments, nor the Standing Committee Report provide empirical evidence the Court’s claim of a systematic abuse of the Act. The Court relied on the NCRB data, citing that 11024 out of the 15638 cases decided by courts under the Act in 2015 resulted in acquittal or discharge, and 495 cases were withdrawn. It concluded that the high rate (75%) of cases resulting in acquittal/withdrawal/compounding evidenced misuse of the legislation.

However, empirical studies suggest that the prejudices of the criminal justice system, and not false allegations, cause low conviction rates in POA Act cases. The police systematically delay framing of charges, extort bribes for investigation, conduct shoddy investigations, collude with upper-caste political bosses to dilute cases, and actively encourage parties to ‘compromise’ the case. This, coupled with the widespread bonded labour in which the victims of such acts are often trapped, along with the economic dependence of victims on the perpetrators of such violence, means that they are often forced to withdraw/settle their cases. Complainants are often subjected to socio-economic boycotts in their communities by people of dominant castes.

Instead of the Act being misused, atrocities cases are under-reported. This is because of the cumbersome, costly and lengthy criminal justice process, and the accompanying private violence often experienced by victims for invoking the Act. Anticipatory bail for accused in atrocity cases is likely to exacerbate risks of private violence against victims of atrocities. Moreover, the police conducting a preliminary inquiry before filing a FIR is likely to make the initiation of a legal case against dominant castes more difficult, given the anthropological evidence suggesting the partisan response of the police to atrocity cases. Lastly, the additional hurdle of getting permission from a bureaucrat before arresting an accused under the Act is likely to result in a decline of arrests, given the entrenched bureaucratic resistance to enforcing laws against caste atrocities. Therefore, diluting the provisions of the Act will probably render access to legal redress mechanisms harder for persons belonging to Scheduled Castes and Scheduled Tribes. This judgement defeats the purposes of the Act and places Scheduled Castes and Scheduled Tribes at more risk of unlawful discrimination.

India, Right to Freedom of Speech and Expression
By an interim order, a three judge bench of the Indian Supreme Court has stayed the ban imposed on the exhibition ...