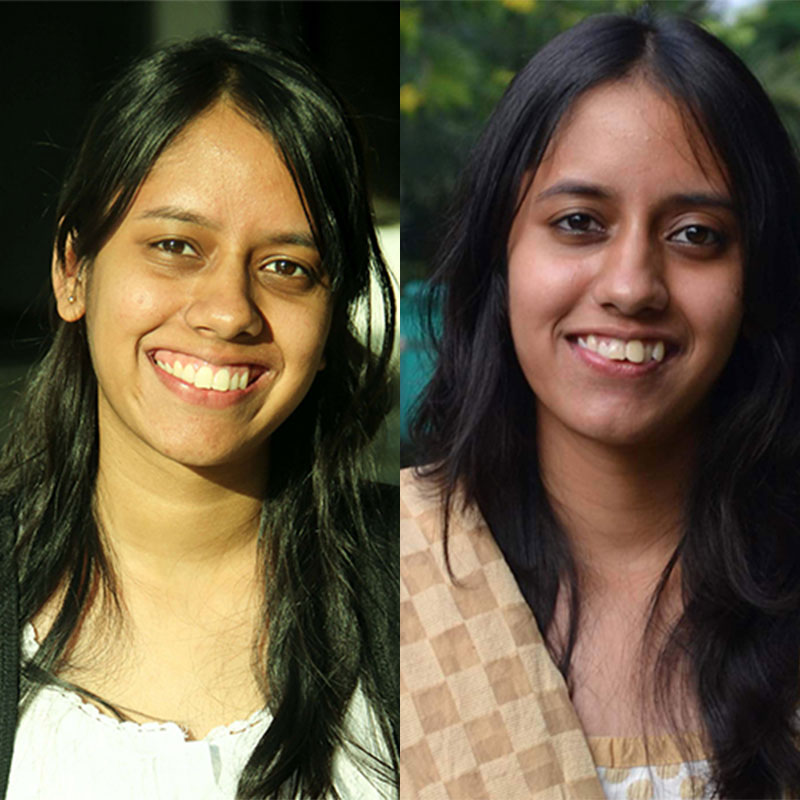 Radhika Agarwal is a lawyer based in India, where she is currently a Research Associate at the Ministry of Human Resource Development Intellectual Property Rights Chair, Indian Institute of Technology, Madras. She writes in the area of international law with a focus on issues relating to human rights.

In a recent ruling, the Bombay High Court upheld the right of women to enter the Shani Shinganapur temple in the Indian state of Maharashtra. This decision has been hailed by human rights activists all over the country as being an important milestone in paving the way for elimination of gender discrimination and promoting women’s right to equality.

A petition had been filed before the Court challenging the long-standing ban on entry of women into the sanctum sanctorum (the holiest place) of the Shani Shinganapur temple. The petitioners had contended that the ban was arbitrary, unconstitutional and in violation of the fundamental rights of women. The Court ruled that women cannot be prevented from entering the temple and that if men were allowed to enter a place of worship, women should be accorded the same right on the basis of equality.

However, this is not the only instance where women have been denied entry into a place of worship. Similar bans are also in place in the Haji Ali Dargah, a Sufi shrine in Maharashtra and the Sabarimala temple in the state of Kerala. Petitions against the two bans are currently pending before the Bombay High Court and the Supreme Court respectively. The decision of the Bombay High Court upholding women’s right to enter the Shani Shinganapur temple could thus be significant in deciding the legality of these and similar bans elsewhere.

The imposition of such a ban not only violates India’s constitutional ideals of the right to equality (Article 14) and the freedom to practice one’s religion (Article 25) but also goes against its international human rights obligations. India is a signatory to the Universal Declaration of Human Rights 1948 (UDHR) and the International Covenant on Civil and Political Rights 1966 (ICCPR), both of which guarantee the right to freedom of religion (Article 18 of UDHR and Article 18 of ICCPR). The UDHR is now also considered part of customary international law. Moreover, India’s obligations under the Convention on the Elimination of All Forms of Discrimination against Women 1979 (CEDAW) require it to eliminate discrimination against women and to accord women equality before the law. The right to equality and non-discrimination are regarded as belonging to the realm of jus cogens norms or peremptory norms from which no derogation is permissible. The decision of the Bombay High Court upholding the right to equality and non-discrimination has thus not only developed the human rights jurisprudence in India but has also reaffirmed India’s international human rights obligations.

The prohibition of women’s entry into holy places like Mount Omine in Japan and Mount Athos in Greece goes to show that such gender discrimination is prevalent worldwide. There have been protests against the ban in Mount Athos and the European Parliament has passed a resolution requesting that the ban be lifted as it violates the universally recognised principles of gender equality and non-discrimination. Since the issue of gender discrimination in places of worship is internationally relevant, India could set an example for other countries looking to end discriminatory practices and to promote equality in places of worship.