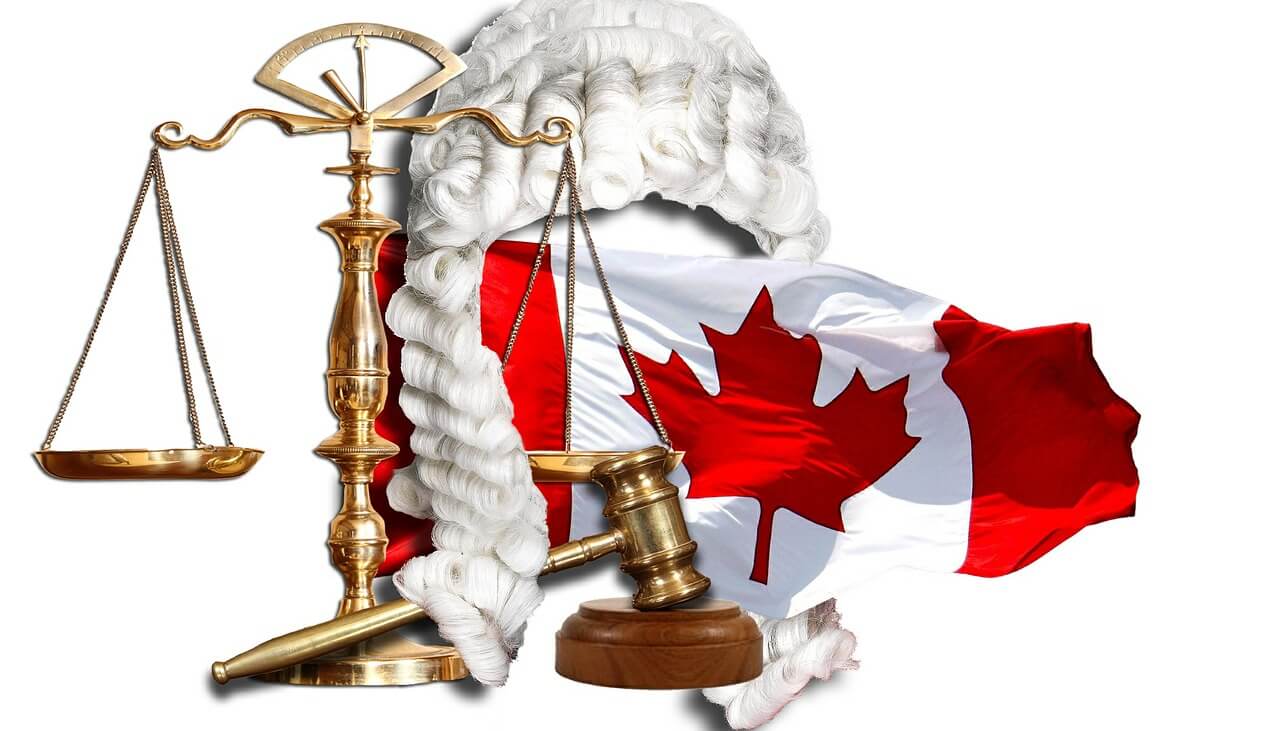 Gender Role of the Judiciary Canada

Justice Douglas’ story mimics in some respect those of celebrities who have had intimate photographs released to the public without consent, but with the added dimension that she is a judge. Her decision to retire precludes an answer to a polarizing question – whether the existence of online sexual photographs, even if posted without a judge’s knowledge or consent, places them in a “position incompatible with the due execution of that office.”

In July 2010, Alex Chapman, a former client of Justice Douglas and Mr. King, filed a complaint against the couple with the Canadian Judicial Council (“CJC”). The CJC is an organization consisting of the chief justices, associate chief justices, and senior judges from federal and provincial courts across Canada. Among other functions, the CJC handles complaints regarding the conduct of federally appointed judges.

Mr. Chapman alleged that in 2003 Mr. King had provided him with sexually explicit photographs of Justice Douglas and had solicited him to have sex with the couple. Mr. King also posted these photographs online.

In January 2011, the CJC appointed a five-person Inquiry Committee to determine whether to recommend to Canada’s Parliament to remove Justice Douglas from the bench.

The initial hearings focused on whether Justice Douglas had assisted Mr. King with soliciting Mr. Chapman to have sex with the couple. After numerous difficulties, these proceedings were stayed in July 2013 pending the resolution of various issues raised by Sheila Block, counsel for Justice Douglas.

In November 2013, the Inquiry Committee resigned en masse, stating in a joint letter: “In light of recent events, it has become apparent that this Committee as presently constituted will not be in a position to complete its inquiry and submit its report to the Council for a very extended period of time.”

A newly constituted Inquiry Committee (“Second Committee”) was formed in March 2014. The Second Committee focused its proceedings on whether Justice Douglas was aware of the online photos prior to applying to become a judge, and whether the existence of the pictures could undermine the confidence in the Canadian justice system.

The scope of this inquiry drew sharp criticism from certain commentators, as Mr. King had denied Justice Douglas’ involvement in posting any photographs. Many also see Justice Douglas as a victim of actions which the federal government is attempting to criminalize.

The photos also became a contentious aspect of the proceedings; another Federal Court judge determined that they could not be used as evidence.

Among other factors, Justice Richard Moseley agreed with Ms. Block’s argument that an “emerging social consensus [exists] in Canada that intimate images should not be disclosed or disseminated against the will of the persons they depict unless it is absolutely necessary.”

The proceedings were set to commence without the photos, when Justice Douglas offered to retire as a judge in May 2015 in exchange for avoiding further hearings. The Second Committee accepted her offer.

Ms. Block released a statement to the CJC which stated: “To withstand more weeks of hearing into intensely private matters and risk the viewing of her intimate images by colleagues and others is more than [Justice Douglas] can bear. So she is voluntarily giving up her constitutionally secure tenure at her right to use this process to fight for that and for her vindication in the process.”

In 2011, Mr. King was reprimanded by The Law Society of Manitoba, the self-governing body for lawyers in Manitoba, but retained his licence to practice law. He passed away in April 2014.

Canada, Criminal Justice and Fair Trial, Gender, Race, Right to Equality and Non-Discrimination
On August 3, 2016, the government of Canada announced a National Inquiry into Missing and Murdered Indigenous ...

The ‘Human Rights Human Wrongs’ Exhibition at the Photographers’ Gallery: Showcasing the Power and Pitfalls of Photography in Human Rights Struggles

Constitutions and Human Rights
From 6 February until 6 April, London’s Photographers’ Gallery is playing host to ‘Human Rights Human Wrongs’, an ...

United Kingdom, Access to Justice
Robin Knowles CBE QC and Natasha Holcroft-Emmess add to the voices on the OxHRH Blog warning of the threat to ...