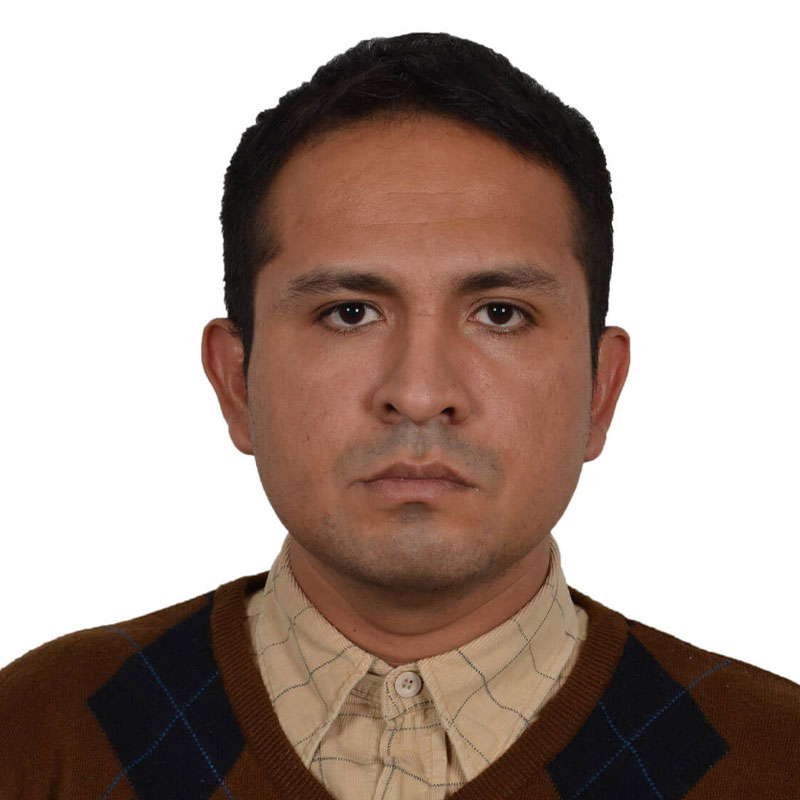 On 20 April 2015, the Peruvian Office of the Prosecutor (OTP) re-opened an investigation into alleged forced sterilizations of over 2000 persons, mainly peasant and indigenous women. They were allegedly surgically sterilized without their consent through the National Programme on Reproductive Family Planning (NPRFP) (1996-2000) during ex-President Alberto Fujimori´s mandate. Indeed, around 300000 persons went through surgical sterilization. Fujimori and other suspects (including ex-Healthcare Ministers) are investigated for events which may constitute crimes against humanity. The OTP’s Resolution, not available on the internet, has received media coverage. This post analyses this investigation under international law standards.

The State Obligation to Investigate

The OTP qualified forced sterilizations as serious human rights violations. This reflected the 2003 Friendly Settlement Agreement between Peru and petitioners, approved by the Inter-American Commission of Human Rights (IACmHR), under which Peru promised to conduct a thorough criminal investigation concerning María Mestanza. She was a 33 year-old peasant and mother of 7 who had been forced to undergo surgical sterilization resulting in her death. Her case was indicated as only one among a large number of women affected.

Concerning the state obligation to investigate, the OTP referred to the American Convention on Human Rights and the Inter-American Convention on the Prevention, Punishment and Eradication of Violence Against Women. The OTP should have also referred to relevant UN treaties to which Peru is party. Even though the events under investigation are out of the International Criminal Court (ICC)’s temporal jurisdiction, the OTP should have referred to the ICC Statute to which Peru is party. Although the ICC Statute crimes against humanity are not included in Peruvian legislation, using the ICC Statute for definitions may help to domestically incorporate those crimes.

What is highlighted is the OTP’s correct analysis of two competing rights, namely, the suspect/accused’s right to be tried without unwarranted delay and victims’ right to the truth. The OTP appropriately concluded that although the International Covenant on Civil and Political Rights does not explicitly include the right to the truth, the Inter-American Court of Human Rights (Barrios Altos, para. 48) and the Human Rights Committee (Lyashkevich, para. 9.2) have recognized it. Thus, three grounds may be identified in the OTP’s decision to re-open the investigation: i) an international state obligation to conduct detailed and exhaustive investigation; ii) the right to be tried without unwarranted delay is not absolute; and iii) the right to the truth.

Crime against Humanity of Forced Sterilization

Crimes against humanity are: “any of the following acts when committed as part of a widespread or systematic attack directed against any civilian population, with knowledge of the attack: […] […] enforced sterilization” (ICC Statute, article 7(1)(g)).

Enforced sterilization as crime against humanity must be committed in a widespread or systematic manner. The OTP referred to “quantitative elements” to mean an important number of targeted victims, which equals “widespread” (Katanga, ICC Judgement, para. 1098). Over 2000 persons were supposedly subject to forced sterilization across Peru. The OTP referred to “qualitative elements” to mean an organized state policy plan, which equals “systematic” (Katanga, para. 1098). The events within the NPRFP (1996-2000) and the alleged existence of a state organization to commit forced sterilization would prove the “systematic” element. The alleged victims were civilian population, mainly consisting in indigenous and peasant women. The perpetrator does not need to have “had knowledge of all characteristics of the attack or the precise details of the plan or policy of the State” (ICC Elements of Crimes, p. 5). Although the suspects were far away from where the alleged crimes occurred, their knowledge of the attack may be proven by their design/implementation of the NPRFP.

Forced sterilization involves a deprivation of “biological reproductive capacity”, “neither justified by the medical or hospital treatment of the person or persons concerned nor carried out with their genuine consent” (ICC Elements of Crimes, article 7(1)(g)-5). Irregularities happened in the NPRFP surgical sterilizations, including Ms. Mestanza’s case. Before the IACmHR, Peru accepted that she “was forced to undergo sterilization surgery” resulting in her death (Agreement, para. 14). The alleged victims would have been coerced as evidenced by verbal threats invalidating their consent. Even if threat or coercion is not demonstrated, absence of informed consent would suffice. Indeed, there were illiterate women or women with only primary school education among the alleged victims and, thus, ambiguous statements must be clarified in the investigation.

There are arguably important elements indicating the commission of the crime against humanity of forced sterilization. Identifying those who may have been responsible for these events is necessary in Peru’s transitional justice. Investigation into alleged international crimes and bringing justice to victims cannot be neglected.

Discriminatory Torture of an LGBTI Person: Landmark Precedent Set by the Inter-American Court

Finance and Human Rights: Developments in Brazil and Peru