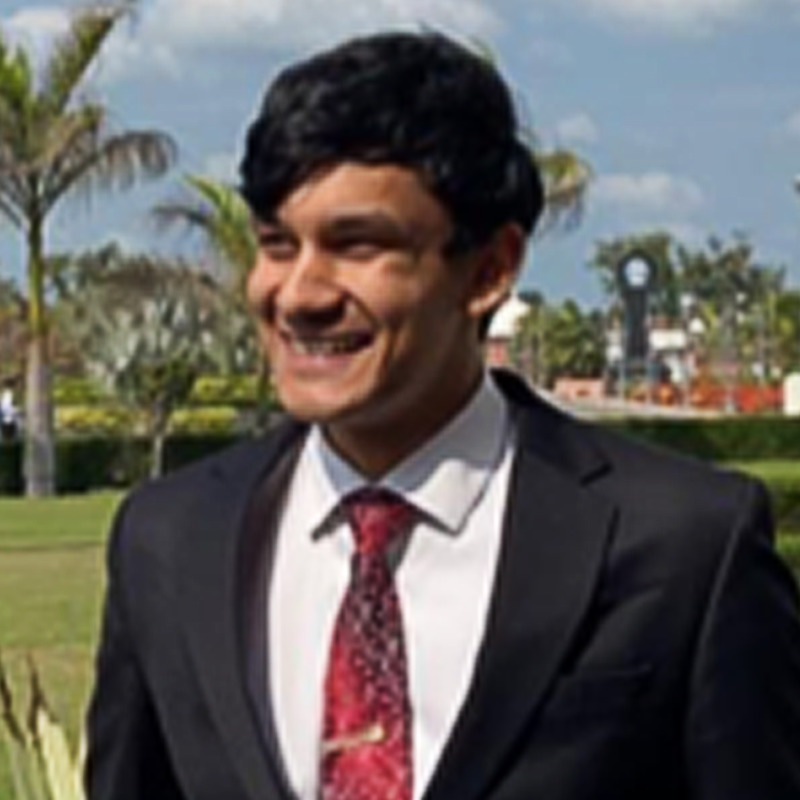 Pranav Agarwal is a 2nd year undergraduate student at Rajiv Gandhi National University of Law, Punjab. His research interests include Public International Law and Constitutional Law. He can be reached at: pranavagarwal@rgnul.ac.in.

On 5 March 2020, after more than a decade of preliminary examination, and the initial rejection by Pre-Trial Chamber-II (‘the Chamber’) of the International Criminal Court, the Appeals Chamber unanimously authorized Prosecutor Fatou Bensouda to initiate an investigation into the alleged war crimes and crimes against humanity (Articles 7 and 8, Rome Statute) committed by the Taliban, Afghan National Security Forces and United States Military and Central Investigation Agency in the Islamic Republic of Afghanistan.

This judgement  (‘the judgement’) overturned and amended the decision of the Pre-Trial Chamber-II (‘the decision’), which rejected the Prosecutor’s request on the ambiguous grounds of ‘interests of justice’. Despite determining that both the jurisdiction and admissibility requirements are satisfied, the Chamber, making a positive determination as to ‘interests of justice’, found that chances of a successful investigation were bleak (Para 96). This was on account of the heightened political instability in Afghanistan (Para 92), lack of meaningful cooperation from states and relevant authorities (Para 94), as well as the limited financial and human resources of the Court (Para 95). This decision was appealed by the Prosecutor on two grounds, that- (i) the Chamber erred in making a positive determination of the interests of justice, and (ii) the Chamber abused its discretion in assessing the interests of justice.

The Appeals Chamber found that the Chamber erred in considering the ‘interests of justice factor’. It determined that pursuant to Article 15(4) of the Statute, the Chamber was only required to assess whether there is a reasonable factual basis for the Prosecutor to proceed with an investigation, as to whether crimes have been committed, and that the potential case(s) from such investigation appear to fall within the Court’s jurisdiction. The Chamber was not called upon to review the Prosecutor’s considerations under Article 53(1)(a) to (c) of the Statute. This finding obviated the need to address the second ground of appeal, except to extent of its relevance to the appropriate relief, particularly, the scope of the authorized investigation. The Appeals Chamber held that the impugned decision had also made legally flawed statements regarding the potential scope of any investigation which were based on an ‘incorrect understanding’ of its role under Article 15(4). The Appeals Chamber found that in pursuance of her ‘truth-seeking function’, the authorization for an investigation should not be restricted to the incidents specifically mentioned in the Prosecutor’s Request and incidents ‘closely linked’ thereto. Broadening the scope of the investigation to include criminal acts discovered subsequently during the course of the investigation, the Appeals Chamber authorized the investigation into the situation of Afghanistan.

This judgement is remarkable in several ways. It is the first time that the jurisprudence under Article 15(4) of the Statute has been tested on appeal (Para 25, the judgement). In finding that factors under Article 53(1) are not relevant for the purposes of the Pre-Trial Chamber’s decision when authorizing proprio motu investigations under Article 15(4), the Appeals Chamber overruled a barrage of case law which had reasoned that Pre-Trial Chambers were required to apply ‘the exact standard on the basis of which the Prosecutor arrived at his conclusion’ that there was a basis to proceed with an investigation (see, Mark Klamberg p 182; cases overruled include Republic of Kenya, Republic of Côte d’Ivoire, Georgia, Republic of Burundi, People’s Republic of Bangladesh/Republic of the Union of Myanmar). The Appeals Chamber explicated in detail the relationship between Articles 15 and 53, relying upon the drafting history of the Statute, rules and regulations of the Court inter alia. Indeed, Article 15 is one of the most delicate provisions of the Statute (paragraph 17, Kenyan Authorization Decision) which was the subject of extensive debate in the Rome Conference (paragraphs 113-4, Report of the Ad Hoc Committee on the Establishment of an International Criminal Court). The judgement certainly reduces the scope of judicial oversight previously envisaged, in relation to the Prosecutor’s proprio motu requests for authorizing investigations.

The judgment, coming days after the United States of America entered into a peace deal with the Taliban, drew sharp comments from the Trump Administration. The Office of the Prosecutor has, however, asserted the right of the Prosecutor to request the judges of the Court to issue summons to appear or arrest warrants to “no matter who the perpetrator”, in connection with the investigation.  International human rights organizations too, have welcomed the judgement. The ICC investigation faces numerous challenges. Notwithstanding, it offers the victims of grave abuses in Afghanistan the hope for justice, and individual criminal accountability for its perpetrators.