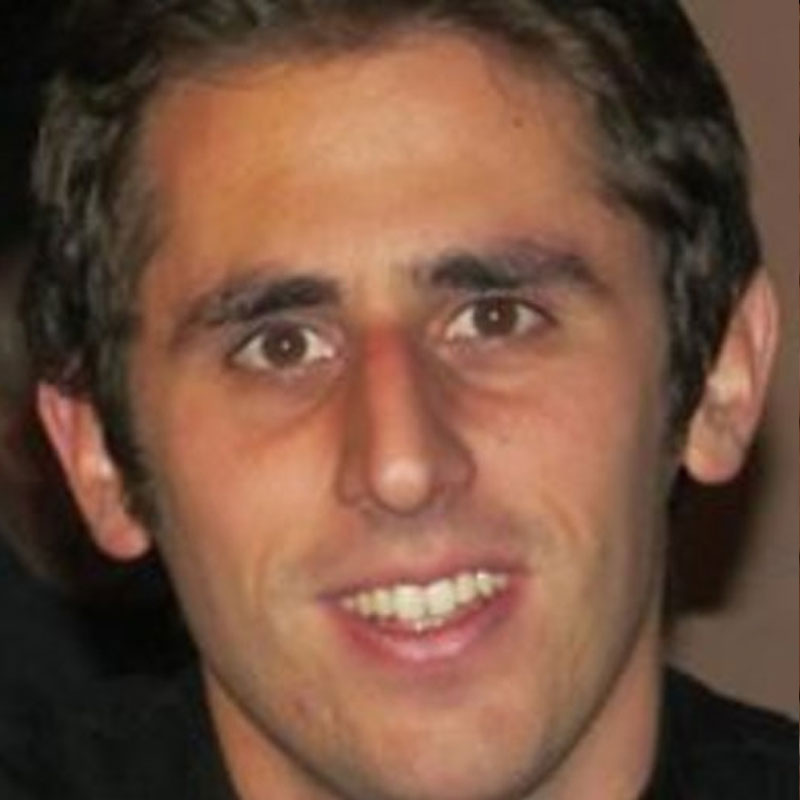 The current US military operations in Northern Iraq, resisting troops belonging to the Islamic State of Iraq and Syria (ISIS), may be evaluated as compatible with international law. However, despite this, UN Security Council measures are still needed.

According to Article 2 (4) of the UN Charter and customary international law, the use of force is legal only in cases of self defense, or on the authorization of the Security Council acting under Chapter VII, with respect to threats to peace, breaches of the peace, and acts of aggression.

In recent weeks, ISIS troops have attacked cities in the North of Iraq, committing gross violations of human rights. In order to repel them, the US is currently carrying out targeted military operations. These have a dual aim: to protect American people and facilities inside of Iraq, and to help save thousands of Iraqi civilians, such as those besieged on Mount Sinjar. Further, the EU is providing military support to beleaguered Kurds in northern Iraq.

In a letter issued on August 8, President Obama justified these military operations to Congress as “necessary to protect American personnel in Iraq by stopping the current advance on Erbil by [ISIS]”.   However, the existence of the right to use force in order to protect nationals is undoubtedly controversial.

The self defense argument is the most persuasive. ISIS is attacking a sovereign State, the Republic of Iraq. According to article 51 of the UN Charter, the State has an inherent right of individual or collective self defense. In compliance with international customary law, there are three requirements which have to be satisfied: First, there must be an actual or imminent armed attack against a State. Second, the attack must attain a minimum scale. Finally, the armed response must be necessary and proportionate. In this case, the US military operations in Iraqi territory have been authorized by the local government in order to combat the illegal aggression of ISIS and to prevent gross violations of human rights. It is therefore clearly a case of collective self defense allowed by the UN Charter, though the use of force must of course be both proportionate to repel the attack and not excessive.

On August 15, the UN Security Council adopted Resolution 2170 (2014), which condemned “gross, systematic and widespread abuse” of human rights by ISIS and Al-Nusra Front. Further, it called on Member States to take national measures to prevent fighters from travelling from their territories to join the groups, and named individuals, related to ISIS, subject to travel restrictions, asset freezes and other measures targeted at Al-Qaida affiliates.

However, this Resolution appears insufficient to stop the attacks of ISIS, as it establishes sanctions only for six individuals and does not authorize the use of force. In contrast, the US military intervention is incisive – as a result of this intervention, Iraqi troops have retaken Mosul dam from ISIS militants – but unilateral. It is only the United States which decides when and where bombarding occurs, with no plan agreed with any other State or International Organizations.

Iraq now needs incisive and multilateral measures, established by the UN, capable of stopping ISIS. The lives of thousands of Iraqi citizens are at risk. Can the world stand by and watch?

Civilian Victims of the Conflicts Over Oil Refineries in Kirkuk

Iraq, Conflict and Human Rights, Constitutions and Human Rights
On 15 September the Iraqi Kurdistan Region (KRG) held an independence referendum, in which a majority of the ...