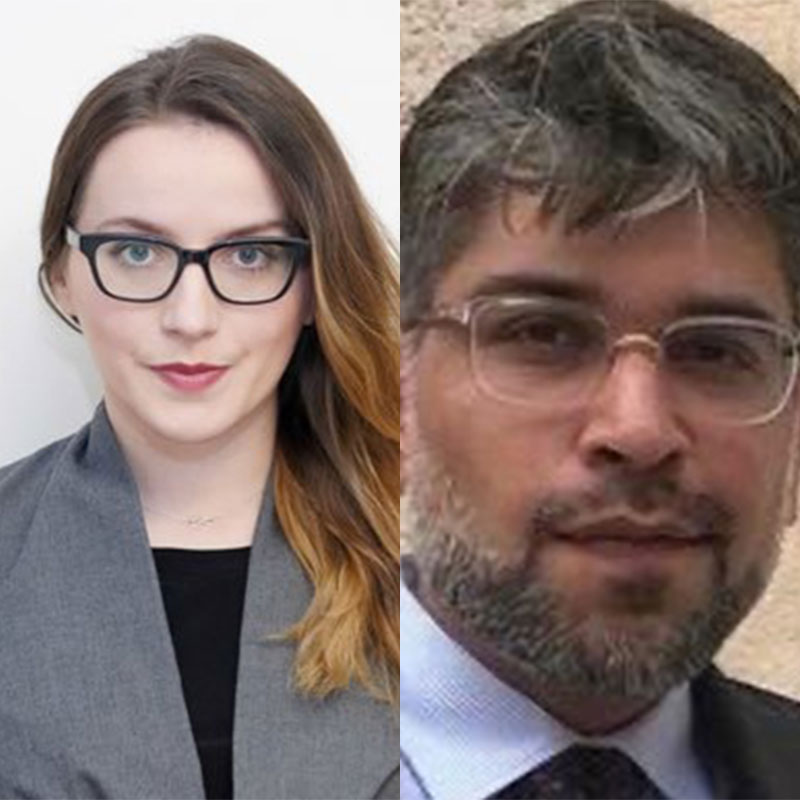 On 21 December 2016, the UN General Assembly adopted Resolution 71/248, establishing an ‘International, Impartial and Independent Mechanism to Assist in the Investigation and Prosecution of Those Responsible for the Most Serious Crimes under International Law Committed in the Syrian Arab Republic since March 2011’.

The International, Impartial, and Independent Mechanism (IIIM) was tasked, in part, to:

After six years of virtual stagnation at the UN Security Council, the establishment of the IIIM was a modest yet long-awaited step towards accountability for the hundreds of thousands of victims of the Syrian conflict, including for violations and abuses perpetrated by the Islamic State in Iraq and the Levant (ISIL) in Syria.

Victims of ISIL in neighbouring Iraq, however, are still waiting for a similar mechanism to ‘collect, consolidate, preserve and analyse evidence’. Unlike in Syria, where violations and abuses are perpetrated by myriad state and non-state actors, the situation in Iraq for ISIL violations and abuses could be more straightforward for the UN General Assembly to respond to. Despite this fact, Iraqi victims have seen little in the way of steps to effect justice for them. There have been attempts to hold ISIL militants in Iraq accountable, however.

In May 2016, Mohamed Ali Alhakim of the Iraqi Permanent Mission to the UN in New York urged the Security Council ‘to set up a specific international legal mechanism for investigating and bringing to justice the criminals of ISIL’. In September 2016, the UK government, in cooperation with the Iraqi and Belgian governments, announced their coalition to bring ISIL perpetrators to justice. The coalition gained widespread media attention, particularly as it was supported by Amal Clooney and Nadia Murad, the latter a victim of the ISIL genocide against the Yazidis of Sinjar (Iraq). This pronouncement has not yet yielded much in the way of results. Just last March, during the second UN meeting of the coalition on bringing ISIL in Iraq to justice, Amal Clooney continued her calls to establish a mechanism to collect evidence and prosecute perpetrators. Accountability for members of ISIL in Iraq remains the sole focus of the coalition’s efforts, yet, although the United Nations is present in Iraq, there has been little progress.

The United Nations Assistance Mission for Iraq (UNAMI) was established in 2003 by UN Security Council Resolution 1500, at the request of the Government of Iraq. UNAMI is a political mission and, as such, aims to assist the Iraqi government to advance political dialogue, support and facilitate the coordination of humanitarian assistance, promote human rights, and support judicial and legal reform, among other roles. The mission was subsequently equipped with extended powers in 2007 by Security Council Resolution 1770.

UNAMI is engaged in the promotion of human rights and judicial reform, and, as a political mission, it was never given the requisite capacity to collect and preserve crime- and perpetrator-based evidence specifically for future prosecutions. This means that, in the absence of a well-established UN mandated mechanism tasked to deal with Iraq, vital evidence cannot be collected or assessed at the international level, unless UNAMI’s mandate and budget were to be expanded by the UN Security Council to authorise such functions. It is arguable whether UNAMI should be tasked with undertaking those expanded functions, however, given its nature as a political and peacekeeping mission.

At this stage, the main objective of the international community must be to ensure that evidence of ISIL atrocities (genocide, war crimes, and crimes against humanity) in Iraq is collected and preserved, as such evidence, including of murder, enslavement, torture, mass graves, and destruction of cultural property could foreseeably be analysed by a specially mandated mechanism. Without the preservation of such evidence, the prospect of prosecutions for numerous ISIL violations in Iraq continues to diminish.

The IIIM was a unique and welcomed response to prolonged international inaction for victims of the Syrian conflict, including for victims of ISIL atrocities. More can and must be done however to safeguard vital evidence of ISIL atrocities in Iraq, to help ensure the terrorist group’s fighters are one day brought to justice for the horrific violations and abuses they continue to commit with impunity in Iraq.