Right to Freedom of Speech and Expression Ireland 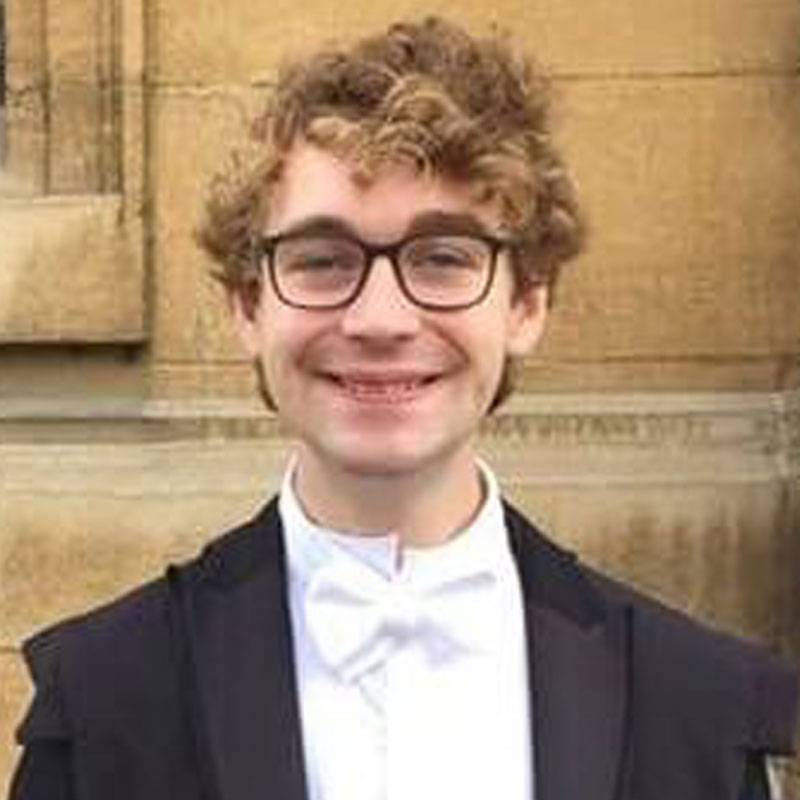 Alastair Richardson is a BCL student at the University of Oxford.

The 37th Amendment of the Constitution of Ireland was passed by referendum on Friday, removing the word ‘blasphemous’ from Article 40.6.1i. In Article 40.6.1, the State guarantees “subject to public order and morality,” the “right of the citizens to express freely their convictions and opinions.” The Article added, however, that “the publication or utterance of blasphemous, seditious, or indecent matter is an offence which shall be punishable in accordance with law.”

The inclusion of a specific criminal offence in the text of the Constitution is odd. A constitution is defined by its ‘great outlines’ and ‘important objects’, unburdened by ‘the prolixity of a legal code’ (McCulloch v Maryland 17 US 316 (1819) 407 (Marshall CJ)). Constitutions set out ethical and political values which the State aims to achieve. The problem in the Irish context is that many of these value choices have, historically, not reflected the mores of Irish society, or, worse, have conflicted with the fundamental norms of the State.

The blasphemy clause exemplified this. In Corway v Independent Newspapers [1999] 4 IR 485, [1999] IESC 5, the only case in which a prosecution was brought under the blasphemy clause, the Supreme Court refused to define the offence of blasphemy, stating that the constitution required the legislature to define the offence. Accordingly, ten years later, the Defamation Act 2009 was passed, which placed the offence of blasphemy on a legislative footing. The legislation was designed to render prosecution for blasphemy almost impossible. To be blasphemous, statements must ‘cause outrage among a substantial number’ of co-religionists.  A statement will not be considered blasphemous where ‘a reasonable person would find genuine literary, artistic, political, scientific, or academic value in the matter to which the offence relates’. The legislation fudged the issue. The offence of blasphemy was constitutionally mandated but was inconsistent with the norms of the Irish state which no longer regard the publication of blasphemous matter as a serious social problem. Hence Stephen Fry’s delight at this ‘wonderfully Irish solution’, when he was threatened with criminal prosecution for his allegedly blasphemous remarks on Irish television.

However, in other jurisdictions, prosecutions for blasphemy are more common. In Pakistan, for example, in 2010, a woman was sentenced to death for making statements which insulted followers of Islam. The removal of the blasphemy clause from the Irish Constitution arguably serves a global campaign for freedom of expression, by making it harder to justify blasphemy laws elsewhere by pointing to the Irish example.

The Amendment might be more significant for what it omits to do. Article 40.6.1i retains the words ‘seditious’ and ‘indecent’. It is strange for a constitution to specify criminal offences at all. Moreover, the question of what constitutes ‘indecent’ material is uncertain, while the inclusion of ‘seditious’ material as constituting a criminal offence appears to contradict the commitment in Article 40.6.1 that the right to freedom of expression of the media includes ‘the right to criticise government policy.’ Indeed, arguably, the very purpose of the right to freedom of expression is to guarantee the right to criticise government.

Though this amendment is of little practical effect, it is symbolically significant. In removing only the word blasphemy, the amendment is concerned to protect speech which is offensive specifically to religious groups.

Furthermore, it is Ireland’s second referendum in 2018, after the Irish people voted to repeal the 8th Amendment, which prohibited abortion in all but the most exceptional cases. In 2015, moreover, Ireland inserted Article 41.4 which provided that ‘marriage may be conducted by two persons without distinction as to their sex’. The 37th Amendment therefore represents a further step towards putting the Constitution in the hands of the Irish people, allowing them to define the constitutional identity of the State for themselves. While certain oddities remain in Article 40.6.1i, this referendum illustrates once more the commitment on the part of the Irish people to a constitutional identity which prizes the freedom to express oneself.

Ireland, Children's Rights, Gender
Ireland’s Mother and Baby Homes Commission of Investigation Report was published last week. This is the latest in a

Ireland, Sexual Orientation
It’s the middle of a busy month for the LGBT+ sector in Northern Ireland, with four Pride festivals taking place ...