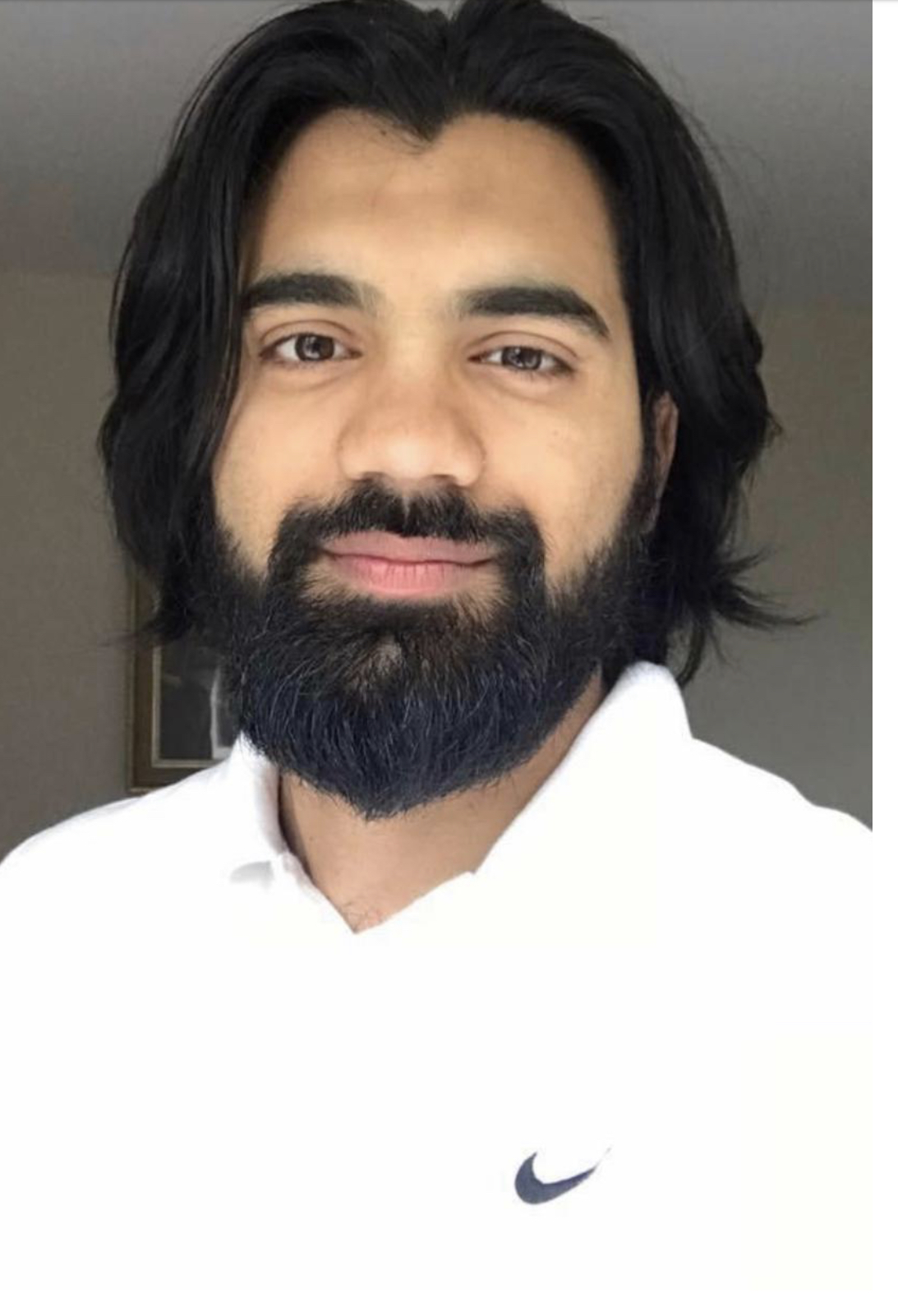 Shahab Saqib is an Associate Fellow of the Higher Education Academy (HEA) in the UK and a Visiting Scholar of Law at the University of Toronto. He is continuing his PhD at King's College London wherein he is comparatively studying the conceptualization of discrimination in international human rights law and Islamic law. He focuses particularly on the boundaries of belonging and the alienness of non-citizens in international human rights law, by criticizing how dissimulations in the framework of IHRL legitimize various forms of discrimination against them in migration, mobility and work. He is also a practising attorney in the Higher Courts of Lahore wherein he provides legal consultation on disputes of IHRL and Islamic law. Given his interests in different disciplines such as religion, philosophy, politics, and law, he is teaching law at SOAS University of London, King's College London and Oxford Summer Courses.

Image Description: A photograph of an open Bible with focus on a verse from the Gospel of John. A Christian Cross Necklace is placed on the page.

Pakistan has a long and contentious history of dealing with cases of Blasphemy. From the legislation of laws to their amendment, criticism and violation, the land is filled with cases that portray a rather unfortunate history of the country. Nonetheless, amid this muddle, the role of courts has been strikingly different – resembling that of a wise sane unifier. Quite recently, Justice Qzi Faez Isa, a judge of the Supreme Court of Pakistan, joined with Justice Syed Mansoor Ali Shah reached out to protect a Christian boy who was accused of blasphemy and remained in incarceration for more than a year.

The stated case came before the Supreme Court of Pakistan through Petition No. 883-L of 2022 in Mansha Masih vs The State and another. Brief facts of the case illustrate that a Christian boy was accused of committing blasphemy for presenting the book, “Zindagi Ka Pani” translated as “Water of Life” (based on the Gospel of John) and for preaching Christianity to some other students, perhaps for proselytization. The content was deemed blasphemous and therefore a complaint was launched against him under 295-A, 295-B and 295-C of the Pakistan Penal Code. The accused was arrested and remained in jail for almost a year and a half before his bail application reached the Supreme Court of Pakistan.

Justice Faez was unequivocally clear in his remarks while granting bail to the accused. He pointed out that the freedom to profess, practice and propagate religion is recognized as a fundamental Human right in the constitution in Pakistan (Article 20) which should not be equated with blasphemy. Neither the disputed book contained anything sacrilegious, nor was the intentional propagation of one’s religion a crime in Pakistan – leading to any possible conclusion of blasphemy (page 6). He did show regret that the cases related to blasphemy often receive undue wide publicity through irresponsible broadcasts and publications, which jeopardize the proceedings of a Fair Trial, which is another fundamental human right protected by the constitution of Pakistan (Article 10A). He particularly pointed out that since offences related to religion are considered serious offences in Pakistan, “utmost care must be exercised by all concerned that no injustice in the administration of justice takes place. Courts have taken notice of the fact that many times false allegations are levelled to settle personal scores and cases are also registered for ” (Page 4).

Quite uniquely, Justice Faez also used Islamic jurisprudence to substantiate how any tinge of doubt invalidates conviction, and therefore the trial of the accused was procedurally defective (page 7). The overlap between Islamic law and International Human rights Law was important in this instance since it showed how both systems valued fair trial and due process of law which was not adopted in this given case. A rather remarkable feature of the judgement was the appraisal of the profession of the accused by Justice Faez. Mansha was a sweeper, a profession assumed to be derogatory by many in Pakistan. Justice Faez not only commended his profession, restoring his dignity, but also reminded a valuable tradition of the Prophet of Muslims which regarded “cleanliness as half faith” (Page 8).

This role played by the apex courts of Pakistan in resolving these contentious issues of blasphemy is certainly praiseworthy. One should, therefore, give the credit where it is due. However, these cases further intensify the long overdue calling. Pakistan needs to rethink its law and policies which regulate blasphemy. No one can give a year and a half of life unduly taken from Mansha while he spent his time in prison. By changing the present, it can be at least secured that what happened in this case, won’t repeat in the future.