Business and Human Rights Environment Role of the Judiciary Ireland 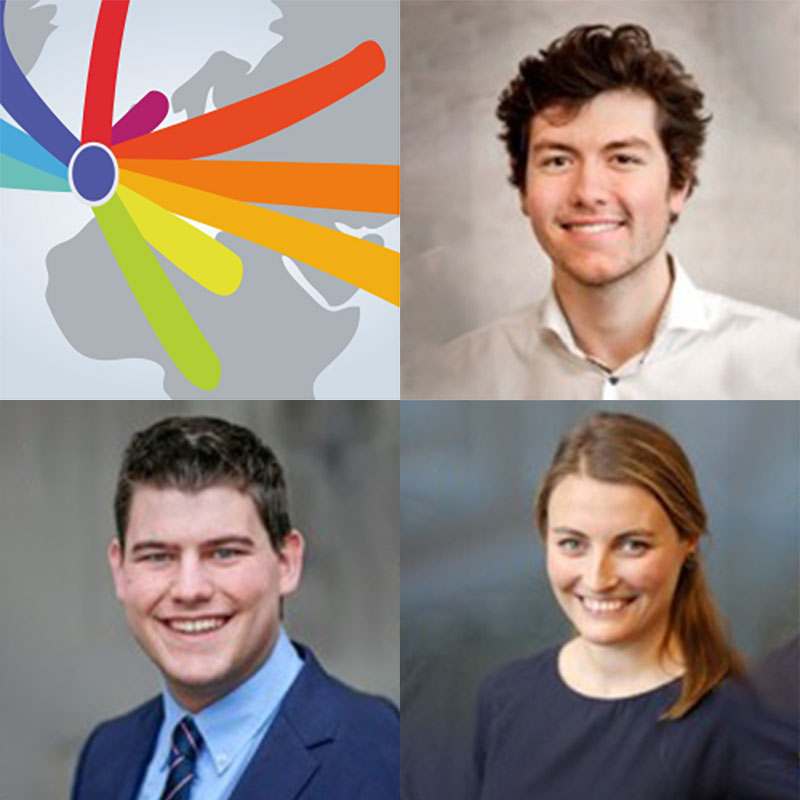 Dr. Pieter Gillaerts is connected to the Leuven Centre for Public Law of the KU Leuven.

On 31 July 2020, the Irish Supreme Court annulled the government’s climate mitigation plan. A grand chamber of – exceptionally – seven judges ruled unanimously that the plan did not meet the legal requirements of the Irish climate legislation. Ireland is the second country after the Netherlands where the Supreme Court ruled on a climate litigation case, against the state for its inadequate climate policy.

The Irish 2015 Climate Action and Low Carbon Development Act (‘2015 Act’) obliges the government to adopt a climate mitigation plan to pursue and achieve the objective of transitioning to a low-carbon climate-resilient and environmental sustainable economy by 2050 (this is the national transition objective, ‘NTO’). The organization Friends of the Irish Environment(‘FIE’) argued that the plan adopted in 2017 (‘Plan’) did not meet the requirements of the 2015 Act. The organisation further contended that the Plan failed to adequately vindicate the fundamental right to life, the right to bodily integrity and the right to an environment consistent with human dignity, which are said to be guaranteed explicitly (the first two rights) and implicitly (the third right) under the Irish Constitution and the ECHR. As can be expected in climate change legislation, the government in turn raised issues on the principle of separation of powers, procedural standing and the extent of (implicit) human rights.

The Supreme Court quashed the Plan because of a lack of legality and not the breach of fundamental rights. The 2015 Act requires the Plan to specify the proposed manner to achieve the NTO and elaborate on the necessary policy measures. The purpose of that requirement is transparency. The plan should allow any reasonable and interested member of the public to assess its effectiveness and appropriateness. It may legitimately be less detailed in the years closer to 2050 than in the short term, yet a reasonable level of detail throughout must nevertheless be achieved. The Court held that the Plan fell a long way short of that requirement as it left too much to further study.

An annulment, thus, was in line with the separation of powers. When the law requires a government plan to be formulated in a certain way, the question of compliance with legislation is a matter of law, not policy.

The legality test itself sufficed for annulment. Nevertheless, the Court, briefly, addressed the rights-based arguments, as Chief Justice J. Clarke acknowledged that issues of standing and human rights could well arise in any future challenge to a new plan. The Court concluded that FIE, as a corporate entity that does not itself enjoy the right to life or to bodily integrity, did not have standing to maintain the rights-based arguments. Furthermore, no standing needed to be allowed as refusing standing would not make the enforcement of important rights impossible or excessively difficult for the persons supporting the organization. The Court did not rule out that fundamental rights and obligations could play a role in climate change litigation, but postponed a ruling on the matter to an ‘appropriate’ case (i.e. brought by a natural person). However, the Court also considered that a right to a healthy environment is either superfluous, if it does not exceed the rights to life and physical integrity, or excessively vague and ill-defined, if it does have an independent meaning. For this reason, the Court ruled out that such a right could be derived from the Constitution. Thus, the success of future similar Irish cases will depend on the chosen rights (right to life or physical integrity, not to a healthy environment) and the capacity of the claimants (natural persons, not legal entities).

Both the Dutch Urgenda-ruling and this Irish case highlight the fact that there exists no ECtHR ruling (yet) on the application of the ECHR to the problem of climate change. Although the Irish Supreme Court did not elaborate further on this issue, the importance of such a ruling is clear. It is apparent that not every court is equally willing to take the lead itself in the absence thereof, as the Supreme Council did in its Urgenda-ruling. Such an ECtHR ruling could delineate the right to a healthy environment, which would remedy the unacceptable vagueness, s raised by the Irish Supreme Court.

Business and Human Rights Environment Role of the Judiciary

Ireland, Environment
Recently, the Irish High Court handed down judgment in the case of Friends of the Irish Environment v The ...