Environment Role of the Judiciary Brazil 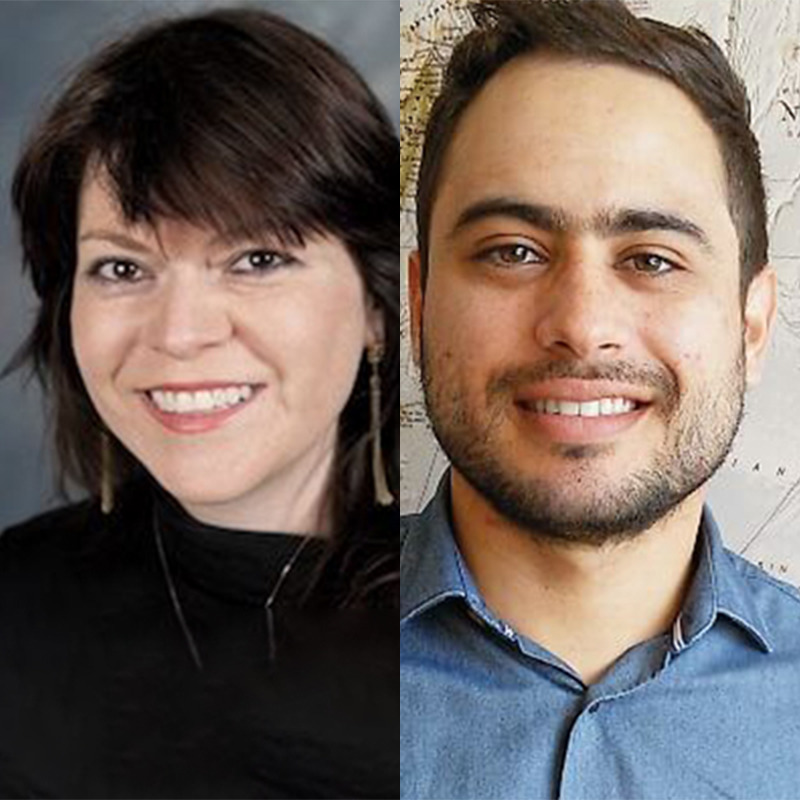 About Alessandra Lehmen and Caio Borges

Alessandra Lehmen is an environmental and climate lawyer qualified in New York and in Brazil. She holds a PhD from the Federal University of Rio Grande do Sul, Brazil, an LL.M. from Stanford Law School, and is a Postdoctoral Laureate in the Presidency of France Make Our Planet Great Again Program.

Hailed as a milestone in Brazilian climate change litigation, a landmark decision by the Supreme Court has recently ordered public hearings in a lawsuit brought by four political parties on the underfunding of the National Climate Fund. The court recognised that the subject demands “interdisciplinary knowledge regarding scientific, socio-environmental, and economic aspects”. The Climate Fund Case is the first which directly addresses climate change to reach the Brazilian constitutional court. The case will likely advance climate litigation and Climate Law in Brazil.

At this early procedural stage, there are three findings illuminating the court’s approach to climate change litigation. First, the court invited ex officio inputs from civil society. This approach will expand and encourage public participation in climate policy, a much-needed push to climate democracy and access to information. The court noted that climate issues are not limited to the law; they are inherently interdisciplinary. A similar approach was taken in other landmark climate cases. For example, the Philippines Commission on Human Rights’ public hearings in National Inquiry on Climate Change allowed stakeholders to address the impacts of climate change from multiple angles.

Second, following a rising global trend in climate litigation, human rights arguments are likely to play a central role. Just as with another emblematic South American climate case, the Future Generations v. Ministry of the Environment and Others (Colombia), the court recognised the interconnections between the right to a healthy environment and other human rights (right to life, health, food security, labour), as well as the impacts of ecological disequilibrium on the livelihoods and cultural identity of traditional communities and indigenous peoples.

Third, the court, albeit discreetly, addressed the separation of powers doctrine, a defence that has led to the dismissal of other climate change cases, such as Juliana v. United States. Preemptively deflecting arguments of undue interference of the judiciary with political affairs, the court argued, first, that environmental protection – exactly because it matters for the attainment of several other human rights – is “not a political option, but a constitutional duty”. The court then proceeded to expand the scope of analysis, so as to investigate human rights implications of a host of legal, regulatory and institutional rollbacks in environmental protection, which the court recognised as dating back to 2013 and as “exponentially aggravated” in the last year and a half. The court announced its intention to investigate whether the systematic failure to uphold the constitutional right to a healthy environment, both in terms of actions and omissions attributable to several authorities, will amount to an “unconstitutional state of affairs”.

The concept of an ‘unconstitutional state of affairs’ was first introduced by the Colombian Corte Suprema de Justicia in the 1990s. It appeared for the first time in the jurisprudence of the Brazilian Supreme Court in a 2015 case dealing with massive and systemic human rights violations in the prison system (PSOL v. Union and others). It served as the basis for legitimising the court’s exceptional intervention in public policies under collapse and, in the concrete case, for ordering the federal government to recommence the operations of the National Penitentiary Fund. Despite the difference in terms of subject matter, there are clear parallels between the systemic human rights violations in that case and the climate change litigation.

By referencing the doctrine of the ‘unconstitutional state of affairs’ once again at this early stage of the Climate Fund Case, the Supreme Court is seemingly adding another layer of legal argumentation to repel ‘political question’ arguments that will inevitably be raised by the government. In fact, to arrive even at the ‘modest’ decision that the government must comply with already existing regulations, as it is the case with the obligation to establish an annual plan on the use of the Climate Fund’s resources and to hold periodic meetings of its governance bodies, the court will need to reassert its jurisdiction over the discretion of federal agencies on the allocation of such funds.

Overall, the main significance of the case lies in its importance as a harbinger of a new chapter in climate litigation in Brazil. This holds especially true in the current geopolitical environment, in which the ‘reflux of globalisation’ phenomenon casts a shadow on multilateralism, the quintessential arena in which climate governance unfolds. This scenario, as well as the absence of an international venue to adjudicate climate claims, reaffirms the importance of domestic climate litigation.