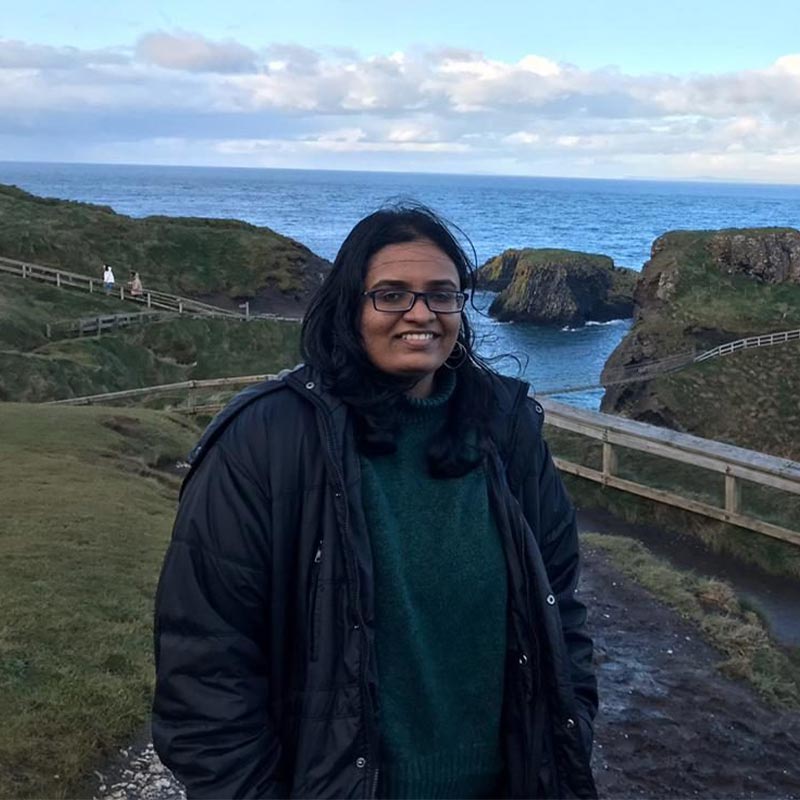 Aradhana is a candidate for DPhil in Law at Oxford. Her doctoral research, supervised by Professor Laura Hoyano, focuses on rape  adjudication in India; she seeks to highlight through her research how culturally dominant notions, underlying preconceptions and prejudices about rape percolate through the talk of these cases in a variety of settings and shape their outcome. She is a Gopal Subramaniam scholar at Somerville College and was awarded the Modern Law Review Scholarship in 2021.

The Indian Supreme Court on 27th October, 2017 in the case of Anil Kumar Malhotra v. Ajay Pasricha, dismissed a man’s petition who was seeking damages from his wife as she had terminated her pregnancy without his consent. The husband had contended that the pregnancy was illegal as per the Medical Termination of Pregnancy Act (MTP Act) 1971 as the specific consent of the father of the unborn child was not obtained and that the termination was without any medical need. He had filed a suit against his wife, her parents, her brother and the medical practitioner, claiming Rs 30 lakhs as damages for the mental agony caused due to the ‘illegal termination’ which was ‘cruel, illegal and unethical’ according to the husband.

In 2011, the Punjab and Haryana High Court had deliberated on “whether the express consent of the husband is required for unwanted pregnancy to be terminated by a wife?” The Court noted that under Section 3(4)(b) of the MTP Act, only the consent of the pregnant woman undergoing the termination of pregnancy is required. Moreover, the Court held that an unwanted pregnancy as per Explanation II to Section 3(2) of the Act is a grave injury to the physical or mental health of the woman. The Court remarked in paragraph 17 that “if the wife has consented to matrimonial sex and created sexual relations with her own husband, it does not mean that she has consented to conceive a child. It is the free will of the wife to give birth to a child or not. The husband can not compel her to conceive and give birth to his child”. The Court further remarked in paragraph 22 of this High Court judgment that “A woman is not a machine in which raw material is put and a finished product comes out. She should be mentally prepared to conceive, continue the same and give birth to a child” and concluded that the husband has no right to compel his wife not to terminate the pregnancy and that he had no right to sue his wife for compensation. This was a progressive step by the High Court as it considered the woman the “best judge” of whether or not to continue with a pregnancy. The Court recognised the personal right of a woman to continue with the pregnancy or abort the foetus given that it is her who must be to mentally prepared to carry out a pregnancy.

The Supreme Court on 27th October 2017 in Anil Kumar Malhotra v. Ajay Pasricha dismissed the appeal filed by the husband against the Punjab & Haryana’s High Court decision. By dismissing the appeal, the Supreme Court upheld the Punjab & Haryana High Court’s decision which laid down that the woman has the right to decide about the abortion and that consent of the husband is not required as per the Act. The judgment of Malhotra is a progressive step in recognising and implementing the reproductive rights of women because it recognises their autonomy.

While the Supreme Court’s judgment of upholding the Punjab & Haryana’s High Court decision is a reason for celebration, there is more to be achieved in this area. The MTP Act is 46 years old and has not been amended despite medical advancements made in the field. The Medical Termination of Pregnancy (Amendment) Bill, 2014 notes the medical advancements made in this field and one of the clauses provides that a healthcare provider may, “in good faith”, decide to allow abortion between 20 and 24 weeks if, among other conditions, the pregnancy involves substantial risks to the mother or child, or if it is “alleged by the pregnant woman to have been caused by rape”. The 2014 Bill has been pending in Parliament since the past three years. And in such situations, women or young girls are left to the mercy of the Court’s decision in case the pregnancy is beyond 20 weeks.

Thus, while Supreme Court’s dismissal of the husband’s petition in the case of Anil Kumar Malhotra, is a progressive step; it represents only one step in developing the law in line with the rights of women.

Suspension of Labour Laws in Uttar Pradesh Amidst COVID-19: A Fundamental Rights Emergency?