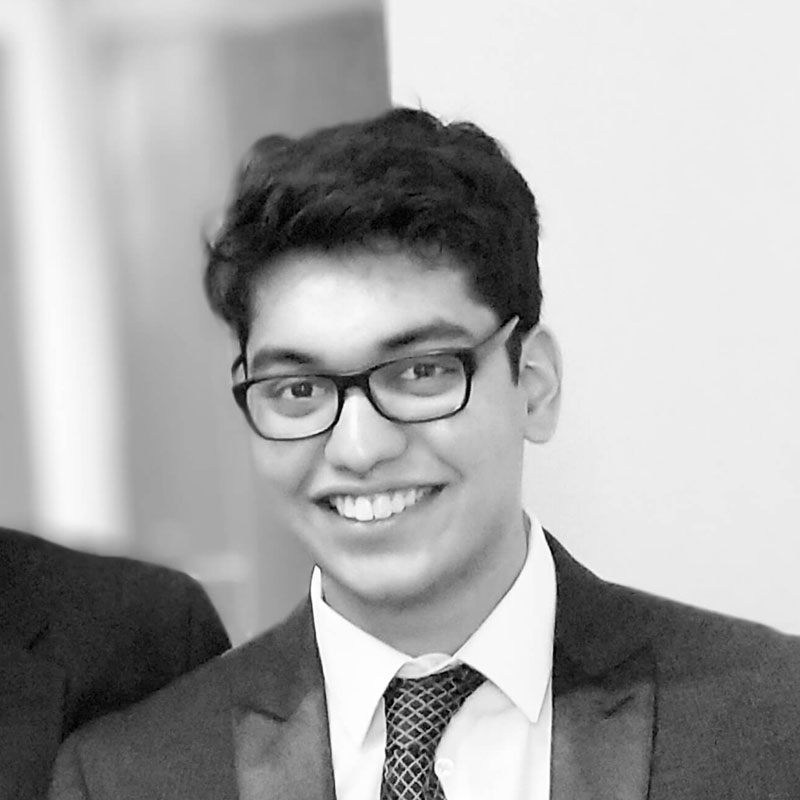 Aparajito Sen is a student of law at Jindal Global Law School, India.

Section 375 of the Indian Penal code defines rape as the offence committed by a man having sexual intercourse with a woman “without her consent”. Since criminal law attempts to penalize a criminal’s ‘guilty mind’, Indian courts have often applied a standard of consent subjective to the accused to determine the existence or absence of consent. A subjective standard for qualifying consent leads to inequitable results and is unfair to the victim as is evidenced by the Delhi High Court judgment in Mahmood Farooqui v. State of NCT of Delhi which ruled that a victim’s verbally expressed feeble ‘no’ can, in some cases, imply her consent.

In Mahmood Farooqui v. State of NCT of Delhi, which was analysed on this blog earlier this week, the accused and victim were involved in an intimate relationship when the accused forced himself upon her. Fearing possible physical violence, the victim did not physically resist the accused’s advances and feigned an orgasm. Despite her vocal resistance, the court assumed her consent suggesting that in some circumstances, “a feeble no may mean a yes” especially “when parties are known to each other, … and if, in the past, there have been physical contacts”. Rather shockingly, the court imputed the victim’s consent from her prior flirtations, lack of physical resistance and ‘feeble no’.

The assumed standard of determining consent used by the Delhi High court was subjective to the accused. What the High court tried to unearth through discussing the victim’s ‘playful banter’, ‘flirtations’ and ‘acquaintance’ was the manifestation of intention on her part and how the same was qualified in the mind of the accused. Although the victim might not internally consent to sexual intercourse, if her actions lead the accused to consider that she was consenting, no offence is committed. But is such a standard required by law?

Explanation 2 appended to section 375 of the Indian Penal Code defines consent as “an unequivocal voluntary agreement when the woman by words, gestures or any form of verbal or non-verbal communication, communicates willingness to participate in the specific sexual act”.

It can be clearly imputed through the reading of the section that Indian law contemplates an expressive standard for sexual consent but doesn’t require the question of consent to be subjectively determined in the mind of the accused. Explanation 2 makes consent turn on the victim’s expression of consent and not the accused’s perception. Thus, it can be reasonably imputed that the standard contemplated by the legislation is more objective.

An objective standard of determining sexual consent requires that the victim’s consent be determined with reference to the objective implications of her actions or words. If such an interpretation is to be drawn from explanation 2 of section 375, the victim’s actions or expressions should be qualified as consent or rejection on the basis of the action or expression’s ‘equivocality’. An express declaration of a victim’s absence of consent by a verbal ‘no’ or alternate verbal equivalent should clearly demonstrate her lack of consent. As for the question of the victim’s implied consent, again, the victim’s actions should ‘unequivocally’ represent her consent. A victim’s past acquaintances or flirtations do not meet any standard of equivocality and thus cannot satisfy the standard of objectivity required to prove the existence of consent.

It is a practical necessity that a high standard of objectivity be read into section 375 of the Indian Penal Code, because it is often difficult for a victim to convey the absence of consent. A victim may well submit to an accused’s sexual advances fearing possible violence and thus, her mere submission cannot constitute consent. Judgements like Mahmood Farooqui undo the very purpose of 2013 Criminal Law (Amendment) Act, which was passed after the highly publicized Delhi gang rape incident. The legislation de-recognized the victim’s sexual history and presumed the absence of consent in cases of rape, thus establishing an objective standard for determining consent in favour of the victim. Such perverse judgments prove that a significant change in the interpretations of Indian rape laws is an urgent imperative.